A new Overwatch character has arrived, Doomfist. He is a villain or at least the bad guy who was put in jail by Overwatch member Winston. We learn a bit more about Doomfists history through his trailer and hearing Jeff Kaplan, a developer for Overwatch, tell us a bit more about him.

Doomfist enters the Overwatch lineup as the newest playable character after breaking out of jail. He is one of the Talon’s counselors. Talon is a terrorist organization responsible to the mishaps around the globe. A few other members of Talon are Widow Maker and Reaper. We’ll continually learn about Talon through Doomfist. 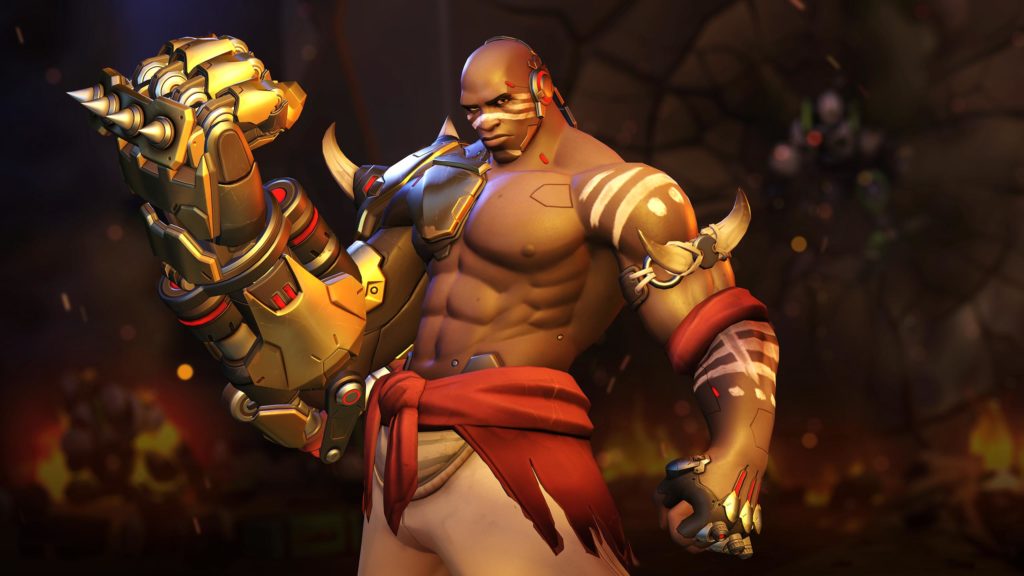 Doomfist was hinted at early on when we see Widow Maker attempting to steal the gauntlet in Numbani but is stopped by Tracer and Winston.

Doomfist has a similar vision as Winston, which is to save the world and put it in peace, he believes this can only be done through force and violence. This is what sparked a fight between him and Winston which left him behind bars. Now he has broken free, returned to Numbani to get his fist to continue on his quest to force his world view upon the citizens of earth. 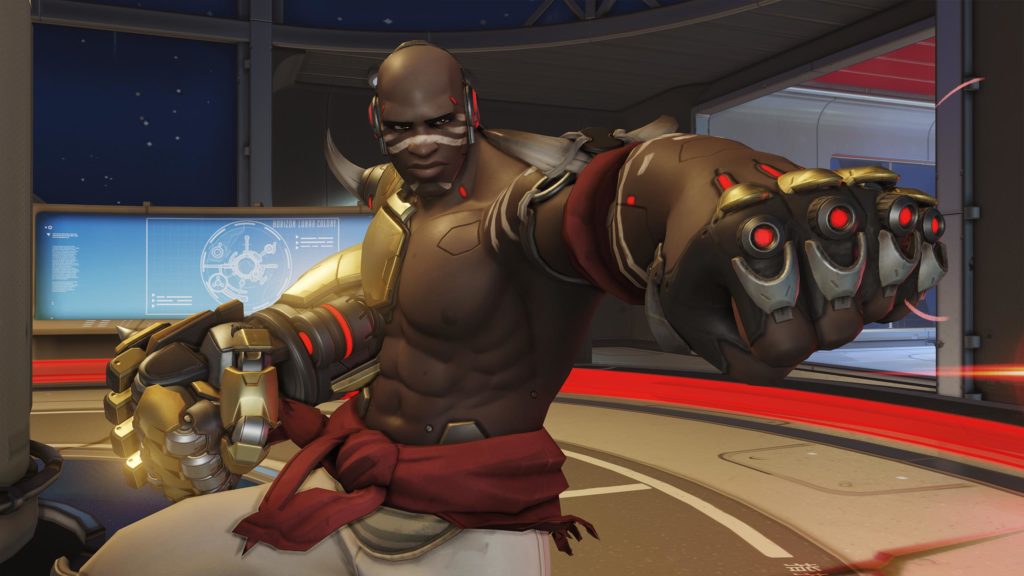 He’s an offensive character, he could mostly be used for flanking and has a few melee combat abilities. 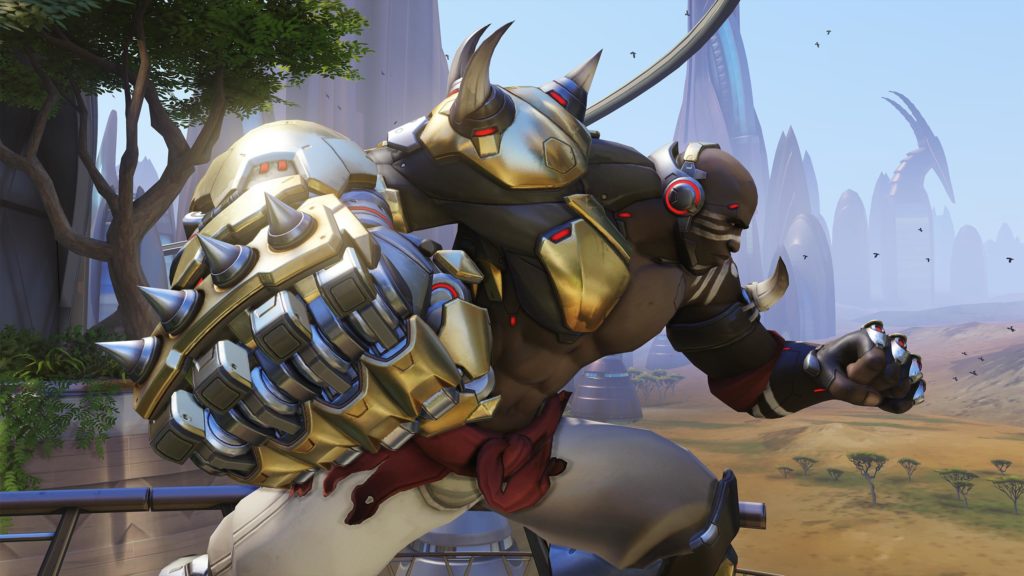 He is a flank character with a passive ability, Best Defense. Whenever Doomfist lands a punch he gets a shield. Every punch makes the shield stronger and that will allow him to survive a bit longer. However, this shield is not permanent, it will dissolve with time.

Read up on his origin story:
https://playoverwatch.com/en-us/heroes/doomfist/

IMO: From viewing the gameplay, his shotgun knuckles have some range. He was aiming at Pharah and doing some damage.