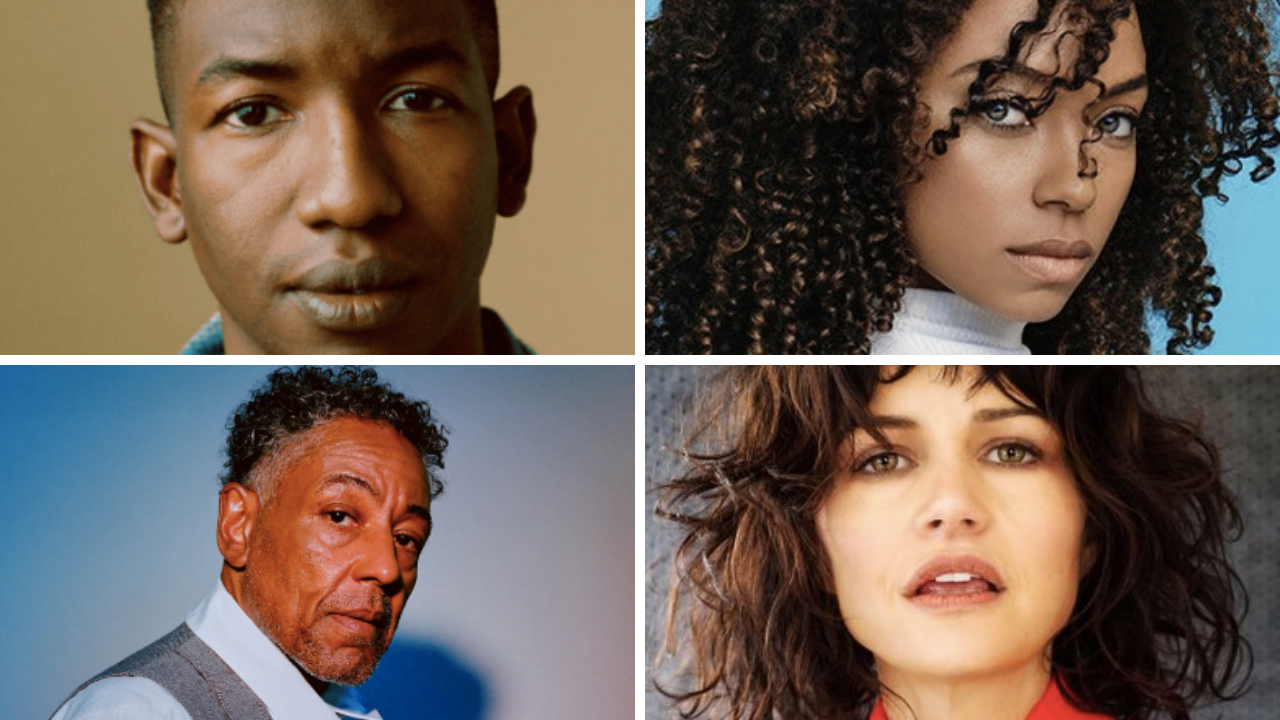 The Oyster is set in 2050 on an Earth that has become uninhabitable due to overwhelming carbon emissions. To try and save the human race, every person was given a government-mandated microchip implanted in their brains in an attempt to facilitate the migration to an underground shelter, as well as a point score to determine their usefulness to a future society.

This same score determined who had a place underground and who was left above to die. After eliminating 20 percent of the population, the government realized that was still not enough to sustain life underground. So in 2052, the government took a more drastic measure in an attempt to cut emissions and resource usage — and so The Oyster was born. The Oyster is a software program that fills the user with nothing except pleasure and pure bliss.