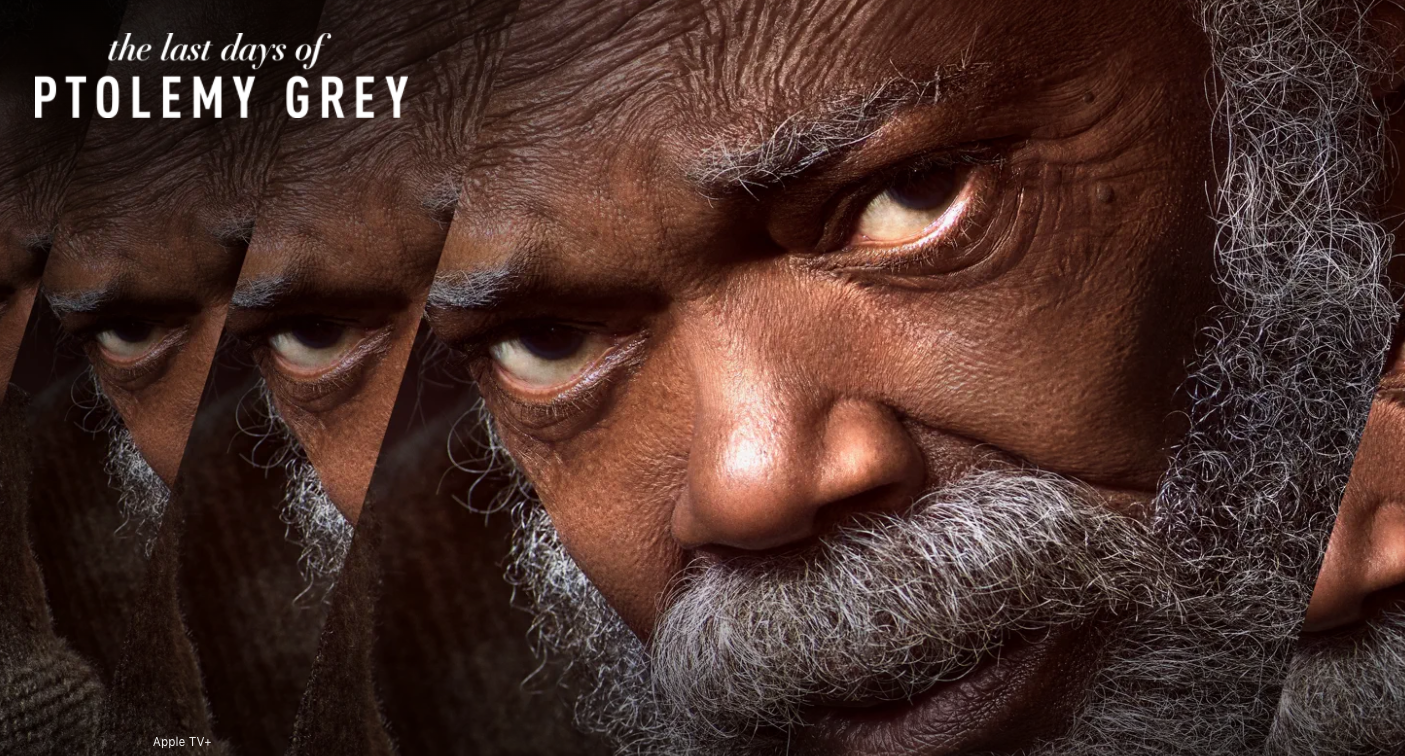 Apple TV+ today debuts the trailer for The Last Days of Ptolemy Grey, the highly anticipated limited series executive produced by and starring Oscar nominee Samuel L. Jackson. The Last Days of Ptolemy Grey is based on the novel by best-selling author Walter Mosley, who adapted the story for the screen and serves as executive producer. The six-episode moving series about family, memory and legacy premieres globally Friday, March 11 on Apple TV+ with the first two episodes, followed by one new episode weekly, every Friday.

Hailing from Apple Studios, The Last Days of Ptolemy Grey stars Jackson as Ptolemy Grey, an ailing man forgotten by his family, by his friends, and by even himself. Suddenly left without his trusted caretaker and on the brink of sinking even deeper into a lonely dementia, Ptolemy is assigned to the care of orphaned teenager Robyn, played by BAFTA Award nominee Dominique Fishback. When they learn about a treatment that can temporarily restore Ptolemy’s dementia-addled memories, it begins a journey toward shocking truths about the past, present and future. In addition to Jackson and Fishback, the Apple Original series features Cynthia Kaye McWilliams, Damon Gupton, Marsha Stephanie Blake, Walton Goggins, and Omar Miller.