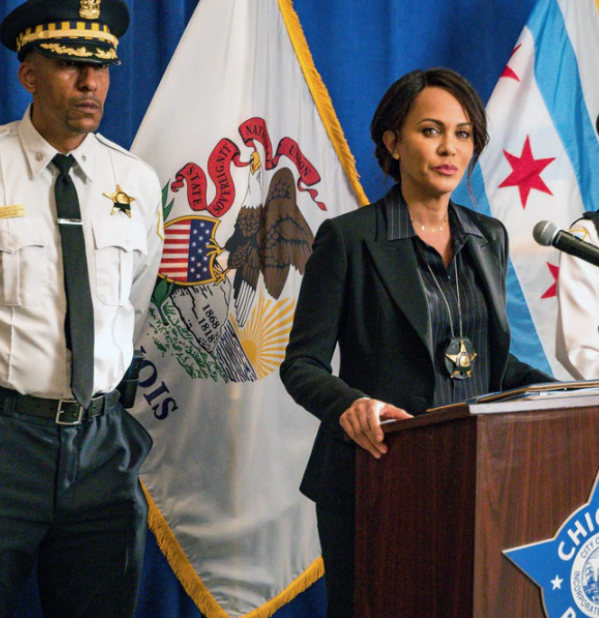 Nicole can currently be seen in a major recurring role in season 8 of NBC’s Chicago PD. Before the pandemic, she wrapped the final season of Fox’s Empire. Other recent TV credits include Younger for TVLand, STAR for Fox, I’m Dying Up Here for Showtime, and the guest lead in an episode of The Romanoff’s for Amazon. She has had major arcs on ABC’s Time After Time, Fox’s Rosewood, TNT’s Murder In The First, and NBC’s REVOLUTION. On the big screen, Nicole is best known in her breakout role as “Becky” in Paul Thomas Anderson’s Oscar-nominated Boogie Nights.

She has since had a wildly successful career in film appearing opposite Luke Wilson in Les Mayfield’s Blue Streak and opposite Denzel Washington in Boaz Yakin’s Remember The Titans.

After the Laquan McDonald Verdict: What Must Change for Justice to Finally Be Done?