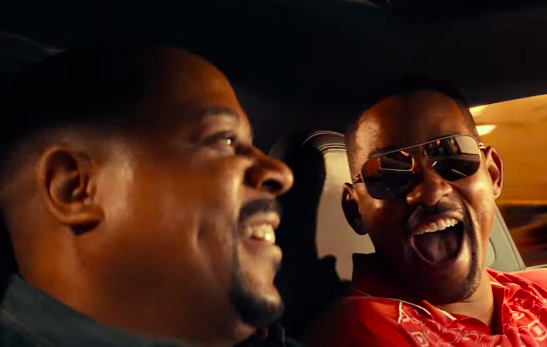 The Bad Boys are back as Will Smith and Martin Lawrence return in their 4th film together as Mike Lowrey and Marcus Burnett.

Filmmakers Adil El Arbi & Bilall Fallah assemble the team back together for one last ride in Bady Boys For Life by Sony Pictures.

Old-school cops Mike Lowery and Marcus Burnett team up to take down the vicious leader of a Miami drug cartel. Newly created elite team AMMO of the Miami police department along with Mike and Marcus go up against the ruthless Armando Armas.