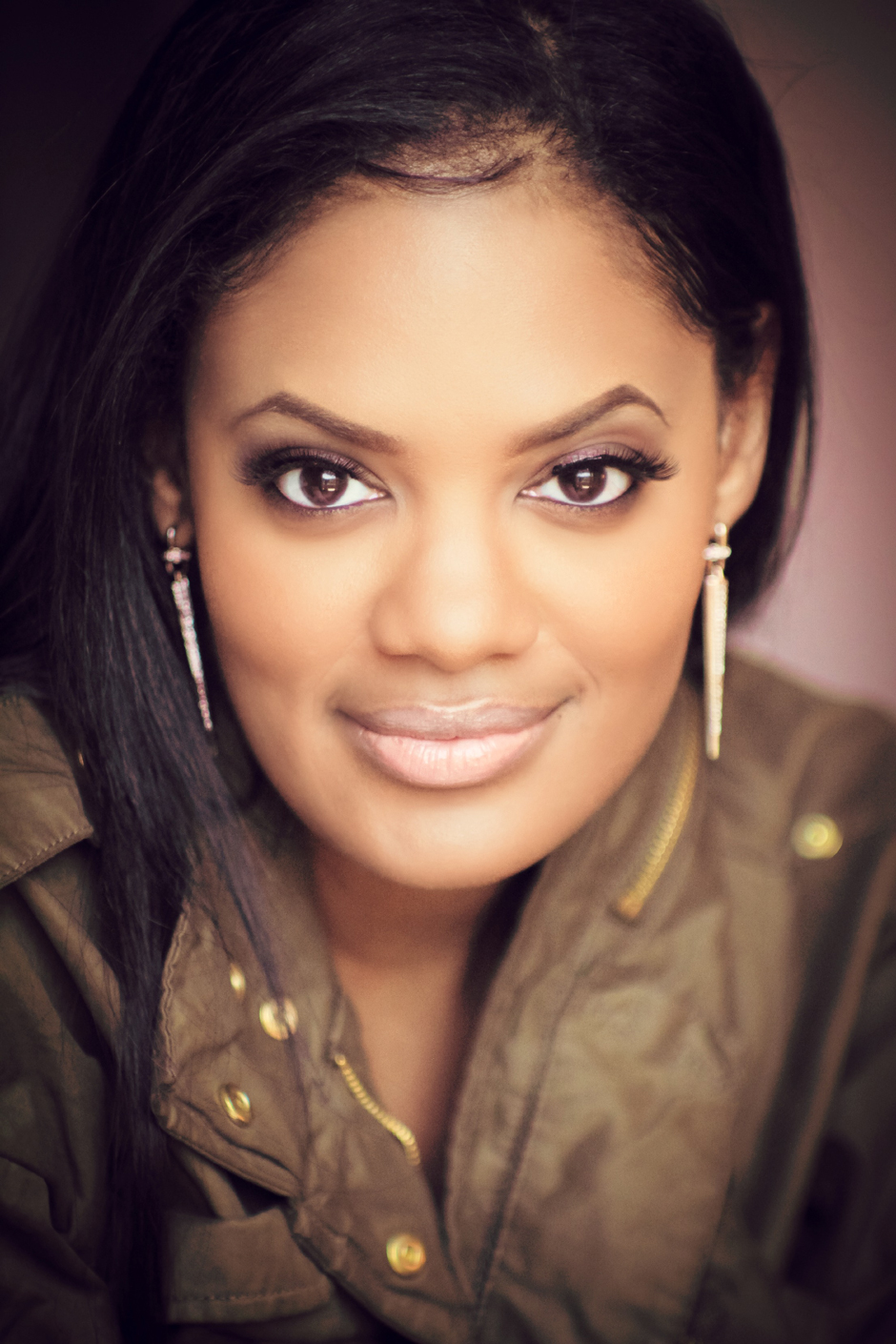 Although this is Stewart’s first feature for Netflix, she’s known for her impressive body of work as a music video director, TV director, and writer. Coming from the world of Shondaland, Stewart has directed episodes of Grey’s Anatomy, Scandal, and How to Get Away with Murder.

She’s directed over 100 music videos and worked with artists such as Common, Eve, Jay-Z, Kanye West, and 50 Cent, just to name a few. She’s also worked on several commercials for brands like ESPN, McDonald’s and Coors Light.

Her latest feature, Tall Girl, tells the story of Jodi, the tallest girl in her high school. Because of her height, she has always felt uncomfortable in her own skin. But after years of slouching, being made fun of, and avoiding attention at all costs, Jodi finally decides to find the confidence to stand tall.

When Netflix dropped the trailer for Tall Girl, it came with mixed reactions. And once again, social media dogpiled on a film based on a logline and a movie trailer without taking one iota of a second to get context. Twitter critics went after the film for its “lack of representation.” Of course, this was without taking a moment to read up on the film and discover that its director is a Black woman. This isn’t the first time knee-jerk social media culture judged a film before its release. Although the controversy was different in the case of another Black female director — Amma Asante’s film Where Hands Touch — an opinion was already formed against the movie before its release.

BGN sat down with Nzingha Stewart to chat about this latest controversy, what it’s like graduating from the School of Shondaland, and what she’s most proud of while making Tall Girl.

Give us a quick elevator pitch of what Netflix’s Tall Girl is all about.

There’s a surface pitch, which is about a tall girl struggling with her insecurities in high school. But I think the deeper pitch is that it’s about how hard high school can be and how all of us feel this sort of insecurity about something. We think we’re alone in that struggle in this painful place without knowing everybody else feels that way. That thing you’re insecure about is really your superpower. That moment that you discover that and have the courage to face yourself is probably the start of of the best time of your life.

What is it about the story of Tall Girl that you think will resonate with audiences?

I think that all of us have these tender places where we don’t want the whole world looking and pointing at it, you know what I mean? And it’s different for every single person. For me, like I’ve always been painfully shy. I avoid small talk at all costs. It’s just something I don’t feel like I do well, but it is a way of hiding. You don’t know what could come out of just saying, “Hello, and how’s the weather?” It is insecurity, so you hide under it. The moment you break out of it are the moments that you feel like, “I’m so happy I talked to that person,” and didn’t allow this fear of being seen to interfere with something that could have been great. I think there is a moment in Tall Girl where Jodie realizes being uncomfortable in her own skin is holding her back.

Were you involved in the casting process at all?

Yes. It was a collaboration of our producers, but pretty much every person who was cast I had feedback on. I think the most important one really starts with Ava as the tall girl. And we wanted someone who truly was tall. I think she said her wingspan was more than LeBron James.

You can see how sometimes she might be gangly or a little awkward or slouch more because she’s so tall. With all of that, she also had to be a great actress with certain subtleties and be willing to be vulnerable on camera. It was tough because this was her first movie.

You come from the world of Shondaland. How has working with Shonda Rhimes shaped your work as a director?

Shonda rides so hard for other women and for people of color, that you come out of the School of Shonda feeling a certain confidence and feeling like this person believed in me and gave me a shot. And it turned out great. Why can’t that be replicated in other situations? She also really empowers you as a director so that you actually grow. She doesn’t micromanage on set and builds trust so that you can grow as a director. It was great because it also makes me feel like this should be normal. When you’re on set, if things start getting overwhelming with notes or anything like that, you can know, “Okay, this is too much, because I’ve had a different experience.” And you can be like, “I think this thing would be better if everybody just let me do what I need to do.”

What are you most proud of while working on Tall Girl?

Balancing the Tall Girl period with getting married at the same time while prepping for the next job! I felt like just making it out was quite an accomplishment. In terms of the creative process, after seeing the movie for the first time, I cried. It’s still such a sweet movie that I’m crying — and I know the end! I feel like it worked.

I listened to an interview you did where you talked about Black directors being boxed in to do only Black films.  What is your opinion on Black directors telling stories outside of the Black diaspora?

I think it’s a beautiful thing that we have both. I think it’s so important that we are allowed to tell our stories as Black people and that those stories are in the world. It’s so important that Hollywood realizes there’s no reason a Black person couldn’t direct Wonder Woman or some big Marvel movie. It’s just storytelling. If you can relate to, not the circumstance — not being tall — but the insecurity, you should be allowed to tell that story. I felt grateful for this chance because I know how uncommon it is.

Social media wasn’t too kind when the trailer launched for Tall Girl. Sadly there’s a knee-jerk reaction to everything including the fact that many critics were unaware the film had a Black female director. What can we do better to be more supportive and less critical of everything these days?

I think if something doesn’t offend you outright — it’s not something that is coming after you or someone you love — then let it live. A movie doesn’t have to be about you or for you to be of artistic value in the world. Just don’t have a knee-jerk reaction, “Well, is that enough oppression that constitutes a movie?” If it’s not offending you, let it live. Maybe that story is valuable to somebody else. We miss so much by being so quick to jump on board with whatever the critique might be. The fact that there was all this discussion and no one has seen the movie yet? That kind of tells you upfront that people haven’t given themselves a chance to enjoy before just seeing it. Slow down and give yourself a chance to enjoy something.