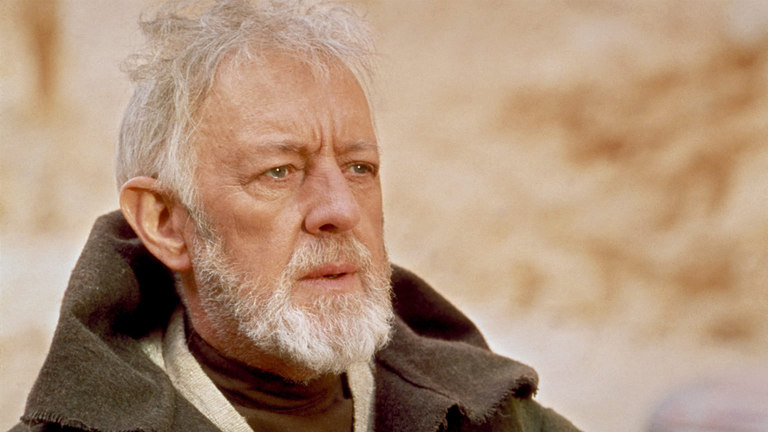 According to The Hollywood Reporter, the next new Star Wars stand alone film will be about Obi-Wan Kenobi. This should come as no surprise to fans who have long been clamoring for Obi-Wan and Boba Fett to helm their own films. Stephen Daldry is in early talks to direct it. Daldry is currently the executive producer and director of the award winning Netflix series, The Crown and has directed feature films including The Hours and Billy Elliot.

Little is known about the film so far including whether or not Ewan McGregor will return to the role. McGregor played Obi-Wan in the Star Wars prequels and has expressed interest in playing Obi-Wan again so it’s definitely a possibility. Obi-Wan Kenobi first made his appearance in A New Hope, the first Star Wars film. He is one of the few characters that have been in the prequels and sequels as well as the Star Wars animated series, The Clone Wars, and Rebels. I’m interested in seeing what they plan on adding to his already rich story.

The film is still in early talks. We’ll know soon if an Obi-Wan stand alone film will join the ranks of Rouge One and the untitled Han Solo film.