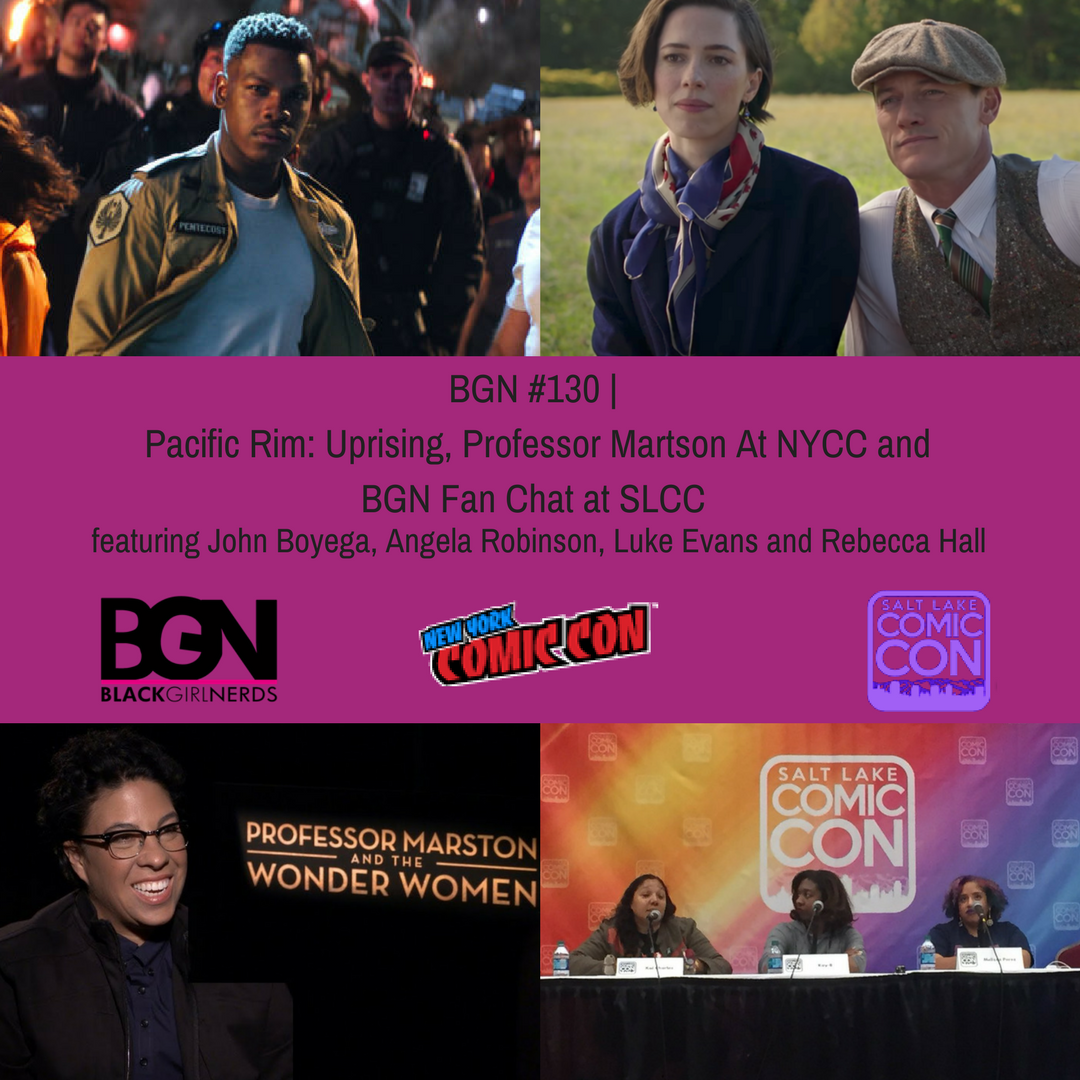 Segment 2: At NYCC the cast and crew of the Annapurna Pictures film “Professor Martson and the Wonder Women” chat in a roundtable interview. Featuring filmmaker Angela Robinson and actors Luke Evans and Rebecca Hall.

Segment 3: The team over at BGN head out to Salt Lake City Comic Con for a fan discussion on all things geek.