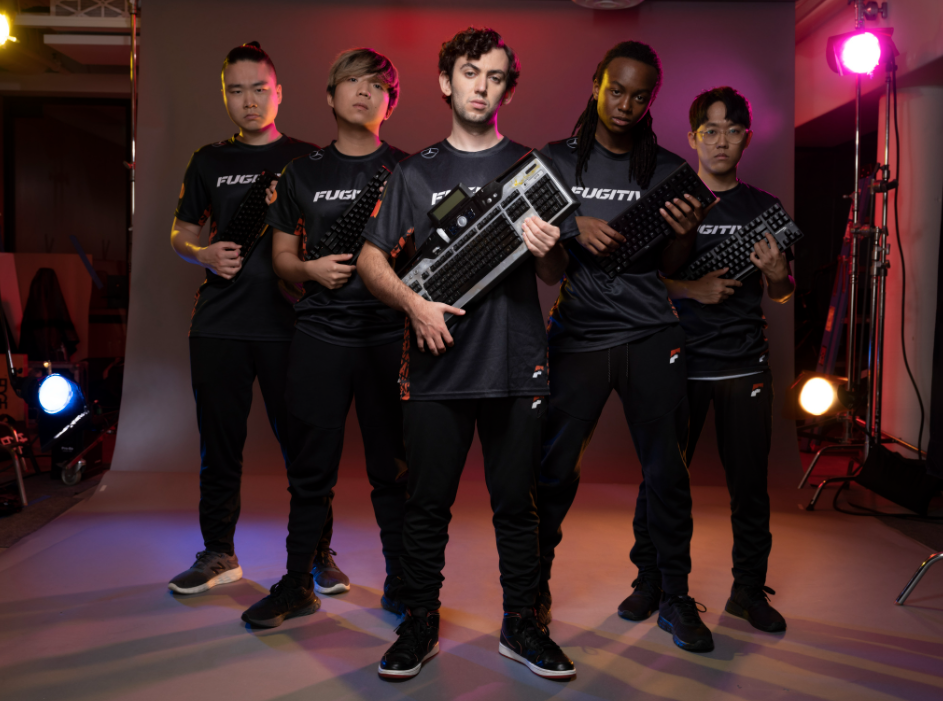 Paramount+, the streaming service from ViacomCBS, today released a first look image from their upcoming series Players, set to premiere later this year. From the Peabody Award-winning creators of American Vandal, Tony Yacenda and Dan Perrault, Players is a comedic documentary-style series that follows a fictional pro League of Legends esports team, as they pursue their first championship after years of close calls and heartache.

To win it all, they will need their prodigy, a 17-year-old rookie, and their 27-year-old veteran to put their egos aside and work together.

Riot Games’ “League of Legends” is the most-played PC game in the world and generates billions of hours of gameplay per year. League of Legends is also the largest esport on the planet, with the 2020 League of Legends World Championship Finals generating a record-breaking 23.04 million average minute audience.

Players is scheduled to premiere later this year.