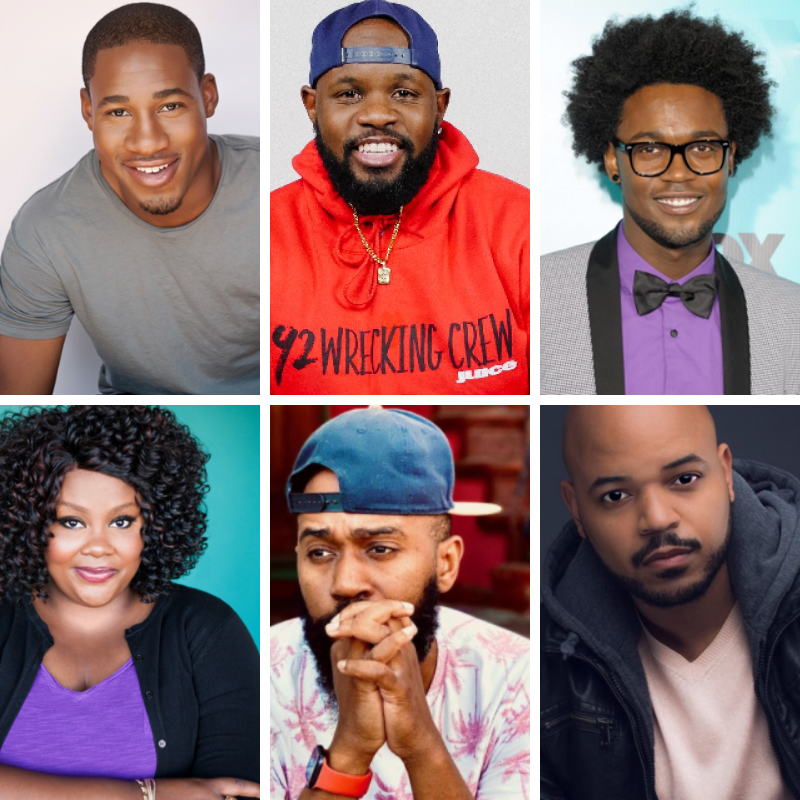 Today it was announced via a press release from NBC, that the series Home Sweet Home, a new unscripted series from executive producer Ava DuVernay and new comedy Grand Crew from Phil Augusta Jackson (Brooklyn Nine-Nine) with an all-Black cast including Nicole Byer, Justin Cunningham, Aaron Jennings, Echo Kellum, and Carl Tart will premiere on NBC as midseason pickups.

Home Sweet Home follows two families who lead very different lives for a life-changing experience. The show explores what it’s like to walk a mile in another person’s shoes by challenging racial, religious, economic, geographic, gender, and identity assumptions as participants exchange homes for a week and experience the life of someone unlike them.

Grand Crew follows a group of young professionals are all trying to navigate the ups and downs of life and love in Los Angeles — and they always find time to gather at their favorite bar to “wine down” and unpack it all. There’s Noah, a hopeless romantic too eager to settle down; Nicky, a go-getter in both real estate and romance; Sherm, a low-key genius who plays the dating odds; Anthony, whose true love is his career; and Wyatt, who’s relieved to be married and out of the dating scene. And just like wine, their friendship gets better with time.

Home Sweet Home and Grand Crew will be released as a midseason/summer series.

Review: ‘Unplugging’ Makes a Heroic Effort to Be Funny