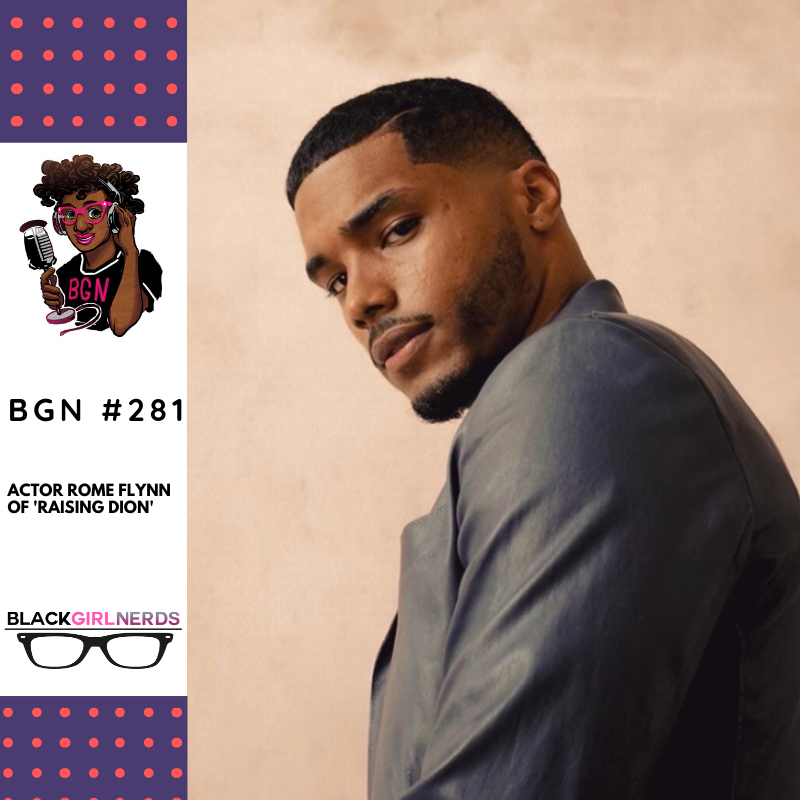 Emmy Award-Winning Rome Flynn is one of the most exciting newcomers currently making his mark in the industry on both the small and big screen.

Currently, Flynn can be seen in the second season of Netflix’s superhero drama, ‘Raising Dion’ as Tevin Wakefield, a former long-distance runner and Olympic track coach who becomes Dion’s trainer and mentor. Aside from acting, Flynn is extremely passionate about pursuing his music career focusing on R&B with his first single titled “Brand New.”