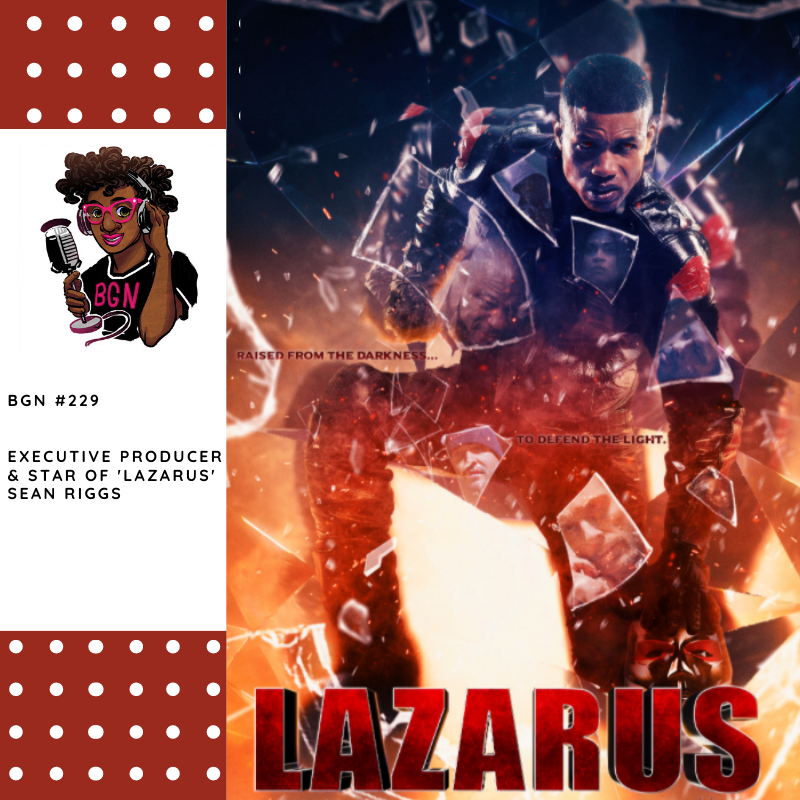 Lazarus centers around a man (Sean Riggs) who is killed, but his death is a brief affair. Upon regaining consciousness, he discovers he has been gifted with extraordinary powers that allow him to super-heroically fight the organization responsible for plunging his city into darkness.

Lazarus is currently streaming on Tubi.