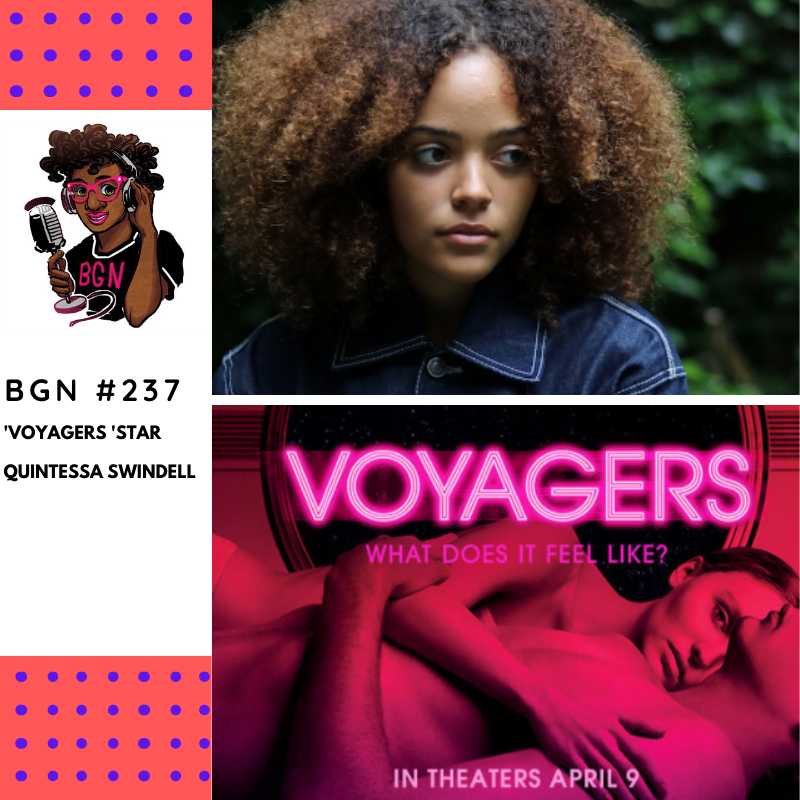 Quintessa is known for their acting debut in the hit show Euphoria and was recently cast in the highly anticipated film Black Adam, starring Dwayne “The Rock” Johnson. They also star in the HBO series In Treatment starring Uzo Aduba. You can currently see Quintessa in the Lionsgate film Voyagers playing now in theaters.

Music by: Sammus and Sky Blew
Edited by: Jamie Broadnax