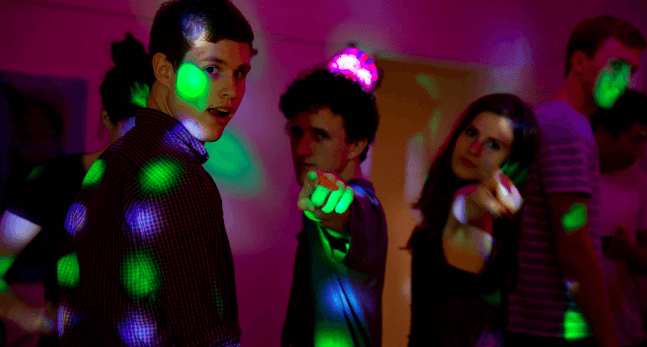 Have you ever wondered what it would be like to experience being the opposite sex? What would you do differently than what you are doing now? What if the body you got was one that was more able, younger, more beautiful? Would you make all the same mistakes again? Or would you dare to tell everyone how you truly feel? Director Stevie Cruz-Marin’s Pulse (2017) attempts to explore these questions. Pulse presents a disturbing portrayal of femaleness in a hard-to-watch visual presentation. When a body is magically transformed overnight into the opposite sex, how can a person know ahead of time the social and mental differences it will have on them?

This critically acclaimed Australian supernatural drama brings with it many intriguing ideas. The idea of being a friend is at the core of Cruz-Marin’s work. The exploration of sexuality, humanity, and transformation all help to support the understanding of wanting to be someone who is seen, loved, and understood. She captures what is possible when a person is finally able to be seen by a world that defined them as small, discarded, and forgotten.

The film begins with Olly, a gay disabled teenage boy who has been struggling with his disability and his identity for a while. Olly (who is played by the film’s writer Daniel Monks) has an opportunity to live a life with less medical assistance if he has an operation to have his body changed into one that functions better. He opts for the body of a female in hopes that he will be seen as attractive and be loved. Many refer to his new body as a “beautiful body,” something he never heard as a male. His new name after his transformation is Olivia. Picked for its similarity to his previous name, Olivia (played by Jaimee Peasley) attempts to find love but only finds people who lust after her.

The acting is truly remarkable. Every character in the film has a hint of doubt and each one expresses it in a way that feels natural. Olly/Olivia only wants to be loved by anyone who is willing to love her, only to find out later that they just love what she can do for them. Olivia has received attention from all those who on a regular day would not even have looked at him/her. Now, she is the only thing in their sight. She loses herself in their embrace. In an amazing example of cinematography, a club scene is set, where Olivia explores what it’s like to be a teenager going out and enjoying life. The lighting blacks out in every other scene to reveal Olivia, then Olly, then Olivia again, each time reminding the viewer they are the same person. One would never be held like this because of his disability, and the other is wanted by everyone because of her looks. Yet, once they are done with her, she feels lost and worn-out. 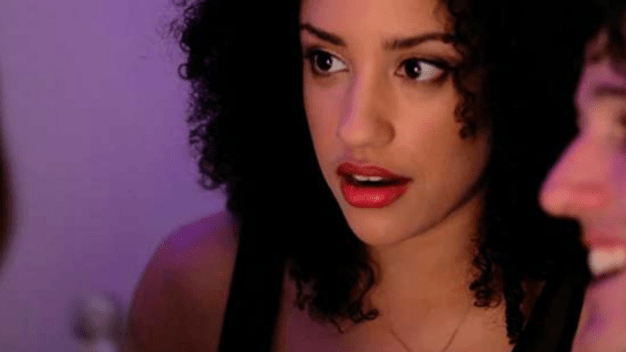 Each character’s reaction to Olly’s transformation is at first a sense of shock and then disbelief. Some prove to be more receptive to the idea, while others showing signs of violence. Luke, who is played by Scott Lee, is Olly’s best friend. Olly’s changes gives him pause, yet he is still supportive in the only way he knows how to be. Full of uncertainty, he is treading on new terrain, unsure how to react, unsure how to respond, unsure if his friend is still him as he knew him to be. Nat, Luke’s girlfriend (played by Sian Ewers), tries to protect Olivia from the dangerous choice she makes, sometimes causing more harm than good. Britney (played by Isoaro Kayitesi) is the also a member of this gang. Her actions are probably the most conflicted. Her dislike and lack of empathy slowly changes through the film, revealing a deeper layer of this already complex character.

Many of these characters do not know what it means to be a friend, to be supportive, to be understanding. Maybe that’s what makes this movie worth watching. It has young-minded people trying to understand something that they are kind of thrown into, something they are new to. What’s most engaging about the work is how toxic Olly/Olivia is with their friends. It’s not always so easy to judge others for the actions they do when we also engage in actions that are equally questionable. Maybe sometimes, we are the toxic ones in the relationship.

Cruz-Marin has produced a work that is beautifully disturbing. The film has great qualities that mirror our society and the complexities of it. It’s a film worth watching.

The idea of being a friend is what is at the core of this movie.

You can watch this film now on VOD.