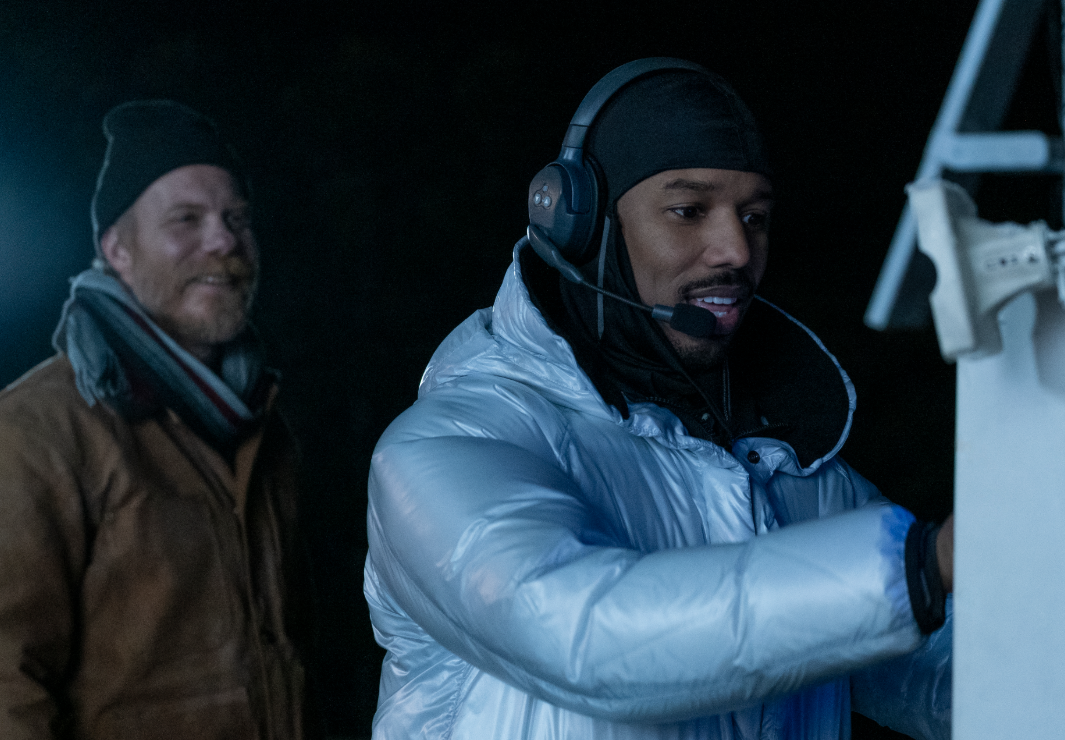 In this week’s recap of Raising Dion, we review episode 6 also known as issue #106 Super Friends

During breakfast, Dion tries to make Nicole smile as she is clearly upset over Mark not being at Dion’s party instead of telling her about the man-made of lightning aka Crooked Man to Dion. Dion does tell Esperanza about what he saw and they decide that they will need to figure out who the man is. In science class, the two kids discuss what Crooked Man wants and, according to Esperanza, BIONA could be watching Dion. Smart girl. Cue the video of Suzanne stating that BIONA is sponsoring the science fair this year. I wonder why…

Nostalgia hits Nicole at work. As she is dropping off items at a theater she gets on stage to perform her old routine. Rashad from the company is there, watching. He offers to help Nicole get into shape while also getting a fresh pair of eyes to assist with his routines. Rashad enjoys watching her dance. He is a tall, fine, dark chocolate man.

At school, a scuffle breaks out between skater boys Johnathan and Chris which motivates Mr. Fry to add Johnathan to Dion and Esperanza’s group. Johnathan is the kid that attempted to take Mark’s watch from Dion. Clearly Mr. Fry is trying something here but c’mon on now.

Finally, at home with Nicole, Dion tells her what he saw outside the window by making his Legos into the shape of the man. Nicole shows Dion the picture she has of lightning guy. It’s the exact same guy. SOS sent Charlotte for help! Pat gets all his wishes at BIONA by being granted access to the lab that we find out came from Mark’s proposal years ago. The story is that radiation came from the comets, and has affected the animals in Iceland. Outside of the clearing where Pat and Mark were located, the land was also impacted. Suzanne is trying so hard to get Pat to spill secrets.

Nicole asks Charlotte to show Dion to survive and give him a fighting chance. The meet and greet between Charlotte and Dion is cute even when he calls her a grandma. Down in the basement, Charlotte and Dion get started but Nicole is hovering. Charlotte kicks her out, pointing out that she’s a distraction. Brash but to the point. Dion informs Charlotte of all that he can do like teleporting. She tries to zap him into using his powers but deep-down Dion doesn’t want to scare his mom or make her sad anymore. Charlotte reminds him that he is incredible and he shouldn’t shrink himself to make other people comfortable. Someone should have told me that at eight. Through some stormtrooper imagination, Dion is able to make his hand disappear.

Pat comes through after Nicole attempts to unpack but is reminiscing over Mark. The two talk about Mark’s data but just as they are walking away, a drone appears undetected and floats up to what could be Dion’s room. Pat gives Nicole a rundown on his new assignment and Nicole tells him more about the lightning man. Back in the basement, training is becoming intense but Dion is getting better on focusing. Superintendent George walks in on a moment but Charlotte hides with Dion under her arm. It is a struggle to keep Dion quiet as George moves in on them. They sneak out of the basement clumsily.

Nicole and Pat walk back to his apartment all laughs and high from their game of pool. They are cute and clearly Pat thinks so too because goes in for a kiss. Saw it coming. Dion is asleep in bed when Nicole picks up Mark’s watch then finds a memory card hidden within. Charlotte and Nicole read Mark’s research that brings up a list of possible people who have powers. Charlotte offers to reach out to them, to be the hero. Right outside the apartment, we see the drone leaving Lars’s car where he is uploading a video of Dion and Charlotte to Suzanne. Hot damn that ain’t good.

In the past several episodes, I have noticed that Dion pays quite a bit of attention to his mom and her feelings. Understandably, he hates to see her mad and sad like any kid. He will do anything to make her happier. In each episode, he does all he can to put a smile on her and to keep her from getting upset. This protection that he has affects his power and not in the best way. Charlotte catches it long before I did. At least, they are getting him to control his abilities more even if it started off rough. The relationship between Charlotte and Dion is growing on me.

Esperanza said everything that I was thinking. She hit the nail on the head. It’s a little too convenient that BIONA is collaborating with Dion’s school after the two incidents he has had with them. Rashad is a cute distraction but Nicole has to deal with the growing interest of Pat too. It must be rough to deal with romantic feelings after the loss of your partner.