The glow up for Lena Waithe continues. In addition to The Chi and Master of None, the Emmy Award winner was finally spotted in the latest trailer for Ready Player One. Back by a tripped out version of Pure Imagination from Willy Wonka, the latest promotional spot takes us further inside the VR-world of Ready Player One. Waithe was also featured in the official posters that popped up earlier this week. Her character details are a major spoiler form the book, so I will simply say that audiences will not be disappointed in her role when the film hits theaters in March. 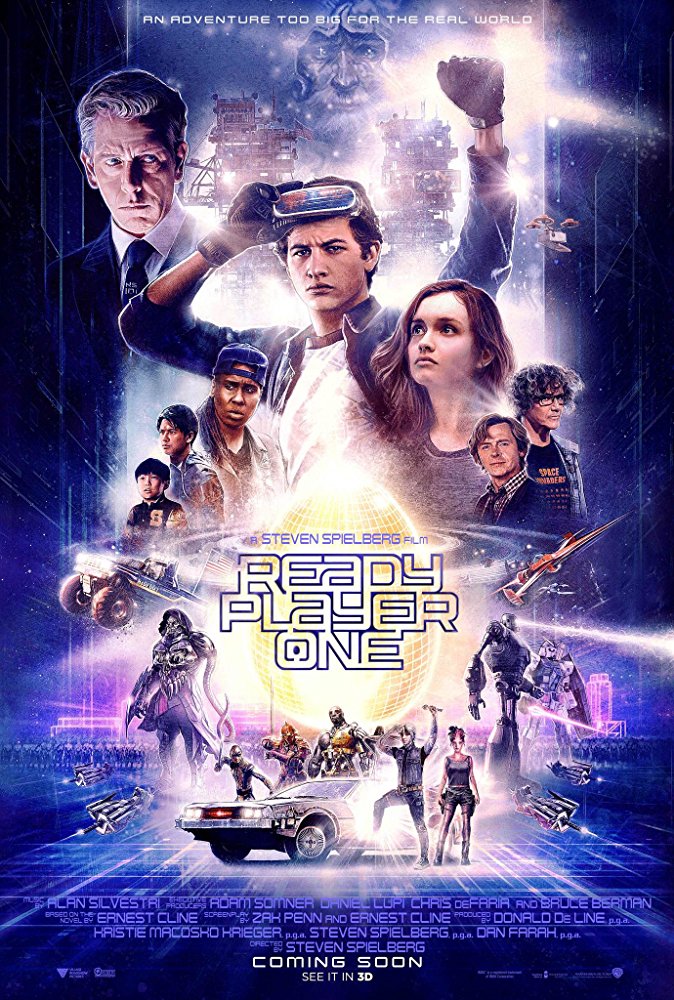 From filmmaker Steven Spielberg comes the science fiction action adventure “Ready Player One,” based on Ernest Cline’s bestseller of the same name, which has become a worldwide phenomenon. Set in 2045, with the world on the brink of chaos and collapse. The people have found salvation in the OASIS, an expansive virtual reality universe created by the brilliant and eccentric James Halliday (Mark Rylance). When Halliday dies, he leaves his immense fortune to the first person to find a digital Easter egg he has hidden somewhere in the OASIS, sparking a contest that grips the entire world. When an unlikely young hero named Wade Watts (Tye Sheridan) decides to join the contest, he is hurled into a breakneck, reality-bending treasure hunt through a fantastical universe of mystery, discovery, and danger.