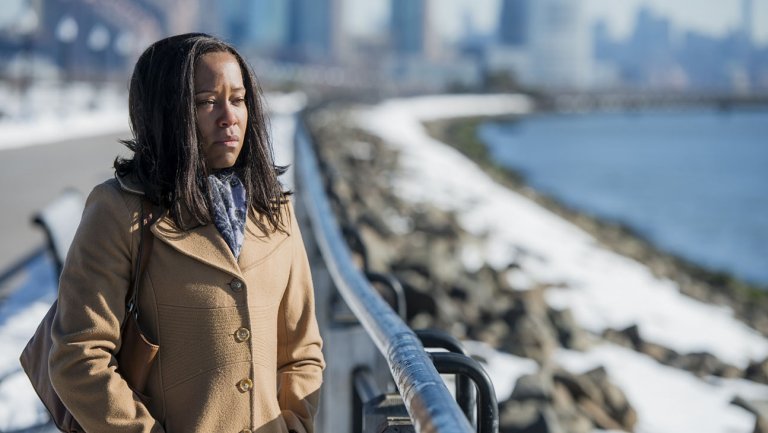 Seven Seconds won’t be coming back for a second season. Netflix made the announcement on Wednesday. The show followed Regina King as the mother of a black teenager who was accidentally run over by a white police officer and the cover-up that followed by the mainly white police force.

“We loved working with Veena Sud, Regina King, and the cast and crew of Seven Seconds,” said Cindy Holland, VP of original content at Netflix, in a statement. “Together they created a compelling, timely, and relevant crime drama. The first season is a complete, stand-alone story that we are proud to feature on Netflix for years to come.”

Down the Rabbit Hole with Netflix’s ‘Seven Seconds’