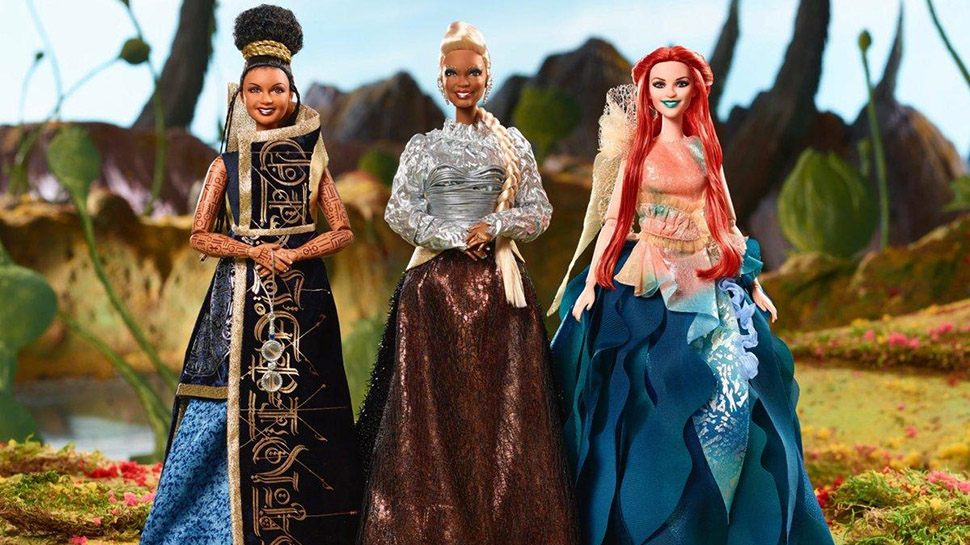 My default setting is Representation Matters. It kind of goes with the territory of being part of a marginalized group (or groups). The feeling of seeing myself in my favorite forms of media is indescribable – when it’s done well. And while we’ve made some progress, (Do you have your Black Panther outfit yet?) there’s still work to be done.

Some people have a bit of a knee-jerk reaction with that last part. When I call out a lack of representation somewhere in pop culture, folks suddenly give me The List™. And what is The List™, you ask? Why it’s the handy-dandy list of diverse characters that are already a part of pop culture!

Tell me if you’ve heard this conversation before:

Person A: This thing over here lacks representation/uses problematic tropes. We need to do better, y’all.

I don’t mind being educated on the existence of characters that resemble me. I’m a fat, black, queer nerd girl, so please, let me know what’s out there. But do not, I repeat, do NOT derail my conversation with it. The diverse representation amongst Professor Charles Xavier’s students does not negate the brutal death of that kind, black family in Logan. Rey using the Force doesn’t mean I can’t roll my eyes at the “de-feminized” cut of The Last Jedi, and the less we say about the queer, dangling carrot that is JK Rowling’s outing of Dumbledore and the issues with the current state of the movie franchise, the better. So, to Person B, I have two very important questions:

1. Why do you assume I don’t know about the existence of diverse characters?

Person B will make that comment to try and belittle a legitimate observation about representation. It harkens back to conversations I remember from my younger fan days. “It’s pronounced MAHN-ga, not MAIN-ga,” or that nerd who’d correct me if I didn’t know the exact shade of yellow Goku’s hair was when he first went Super Saiyan. They aren’t being helpful: they’re being condescending. They probably think they’re helping. To them, I’m complaining about diversity in pop culture because I haven’t been reading the current nerd texts that feature marginalized groups. I wouldn’t complain so much if I grew up with the likes of Lando Calrissian or saw Wesley Snipes as Blade.

Here’s the thing, though: I did.

Just because I’m pointing to a lack in one area doesn’t mean I’m unaware of the abundance that exists somewhere else, but hey, representation is an uphill battle. For every Rogue One there’s a Ghost in the Shell and Death Note. Each of these came out within a year of each other. Just because I’m speaking about representation doesn’t mean I’m not watching Black Lightning every week. And trust me, I have my eye on the Wrinkle in Time Barbies.

It’s not like those of us who talk about diversity are twiddling our thumbs and not supporting the voices that are already out here. We’re at the movie theatre on release day. And It’s not just mainstream media we’ve been celebrating. We’re out here supporting indie creators, too, pledging to their crowdfunding campaigns and trying our damndest to get enough traction for them to become a hashtag. We’re trying to get their books in stores, their games on Steam, and their movies greenlit so we can see their names on the big screen. We’re hiring them for our own projects and working together to put diverse characters in the center of the story.

“If you want more diversity, make it yourself,” they say. Well… ok, if you insist, here ya go (not a shameless plug because I’m not ashamed to promote my work) 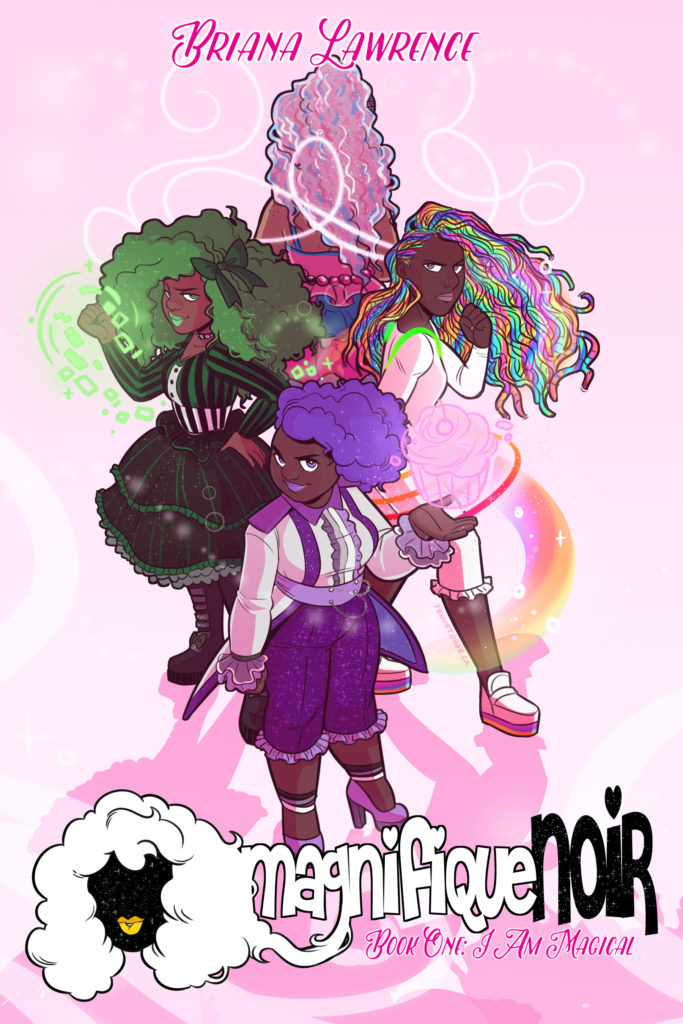 2. Why do you assume the characters we already have are enough?

So, I feel like Person B is under the impression that we’re trying to stage a hostile takeover of white media. I can assure you, Person B, that we’re not trying to get rid of ninety percent of the Avengers or the Justice League, in fact, we’re fans of them, too. White media is not in danger of going extinct because I ask for a little bit of Black girl magic, body positivity, and queer love that doesn’t involve a person being killed.

But beyond that, the bigger part of this question is this: why can’t we ask for more? Does diversity really have to stop after we get a POC or two… because that’s what it feels like when you try and school me on what’s already out there? This is especially disheartening when Person B is part of the same marginalized group(s) as me. It’s like they think I’m betraying the culture for speaking up about something that’s problematic. Listen, I’m not unsatisfied with everything I’ve been given. Yes, I will absolutely call out the missed opportunities, the bait and switches, and the straight up whitewashing… but that doesn’t mean I’ve forgotten the good that’s out there. That good is dotting my shelves as figurines, blu-rays, and well-worn books. But that doesn’t mean I’m not allowed to add to what I have. I’m allowed to want more after I see Wakanda on the big screen, especially if I like it right? (Spoiler: I know I’m going to like it)

Asking for more, and/or better is not an attack: it’s a request, one I’ll be making for years to come. More means more for everyone, and it’ll probably come with characters you’ll like too, Person B. Because let’s face it, if the representation is good, it’s proof that we can be the focal points of these stories time and time again.

By Briana Lawrence As an author, freelance writer, and cosplayer, Briana is working to get her works out into the world. Whether it’s creating a fantastical universe, writing articles pertaining to social issues in the geek community, or putting together fun scripts for WatchMojo.com.