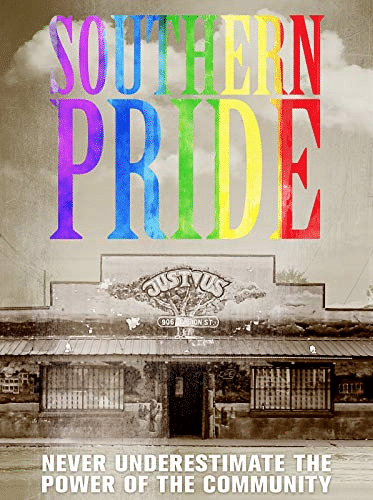 In a time when the United States is divided by cultural, political, and social disagreement, one special documentary attempts to draw these different viewpoints together to show how we can coexist.

Southern Pride shows a community developing and establishing a relationship for its LGBTQ people in a time and place where it is most needed — modern day Mississippi.

Gay bars have often been seen as a haven for those looking for a place to enjoy themselves, but for others, it has been more of a place to feel welcomed. This precious documentary explores and pierces the veil to the often underrepresented world of LGBTQ people living in the South.

Southern Pride comes at the best possible time: June, which is National Pride Month. The influential and important documentary could only have been directed by the award-winning Malcolm Ingram.  This director also delivered a touching companion piece prior to this film, Small Town Gay Bar. Southern Pride tells a narrative about two pride events in the rural American South. The documentary examines LGBTQ living in Mississippi after the pivotal 2016 U.S. presidential election. The election has divided the community, allowing some to feel included while alienating others. For those who do not feel an attachment to their community any longer, it has only made them feel more and more alone. This documentary highlights marginalized voices, while not excluding allies with less dominant viewpoints in the community. 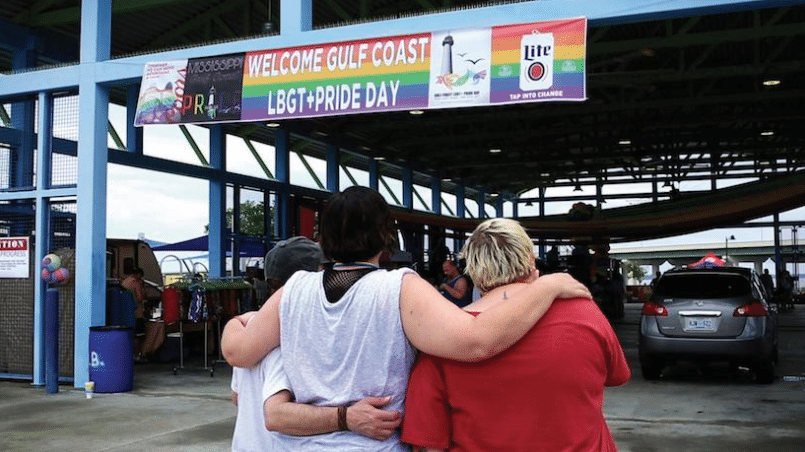 Southern Pride explores the joy, bliss, and cheerfulness of belonging to the LGBTQ community, but it also does not spare its audience from the horrors. The film strings together and explores significant events, the proper nomenclature for trans women, and the bigotry the gay community faces locally. Danielle, who identifies as a trans woman, states, “I am a woman, no matter how people view me or how science deems me.” She is a happy-go-lucky individual, who, like anyone, experiences moments of doubt. In the dark crevices of her mind, the question of whether to stay in the South is constant. It’s prompted by horrific events highlighted in the local news. The documentary gives glimpses of her response to these news events, including one heart-rending moment when Danielle explains her thoughts: “I don’t know if it’s because I’m afraid, or if is because…I’m terrified.”

A key player in this documentary is Lynn. Lynn is a strong lesbian local gay bar owner who has opened her doors and her heart to any and all who need her. Her friends and family explain in the film just how far she is willing to go for a community that does not always reciprocate. Her motivations are driven by her need to create an enclave for the community. The 2016 election was the catalyst that enabled and pushed her to demand and coordinate the first ever gay pride event in her town. The community, which usually stands together, found itself at a roadblock with all the social and political requirements for holding such an event. Even in the darkest of days, this community still tried to find a way to come together.

Another prominently featured person is Shawn, a proud lesbian Black woman who owns a gay bar called Club Exclusive. The small-town LGBTQ individuals who live in her area express their hardships just trying to live their lives. The bar owner prompts a lively and open atmosphere composed of mostly Black LGBTQ people. While some in the Black community use the term “Black gay bar,” others do not feel the need to separate or to make a distinction between them. Shawn does express her viewpoint as being representative of where she lives when speaking to another gay Black person from out of town, “You as a Black person don’t know how we live here. Your place might be fine, but it’s not here.”

This documentary is a multilayered kaleidoscope filled with different colors and shapes. It shows how everyone can coexist in tangible ways. Each person in this documentary adds a unique perspective that enriches the understanding of being LGBTQ in today’s society. Lisa, an ally for the gay community, is a self-proclaimed Republican. This documentary challenges how most Republicans are viewed, while also presenting racially divided spaces as problematic for a community that is trying to break the divide.

In the film, all are trying to come together to heal from tragedies (like hurricanes) and political divides to the social bigotry that lies within the communities. Each person does what they can to try to understand and communicate with one another to create a more inclusive environment for all.  Sometimes these efforts are fruitful, while at other times they face impenetrable obstacles. Southern Pride presents an honest and straightforward telling of communities and how each one person can either alienate or support their neighbors.