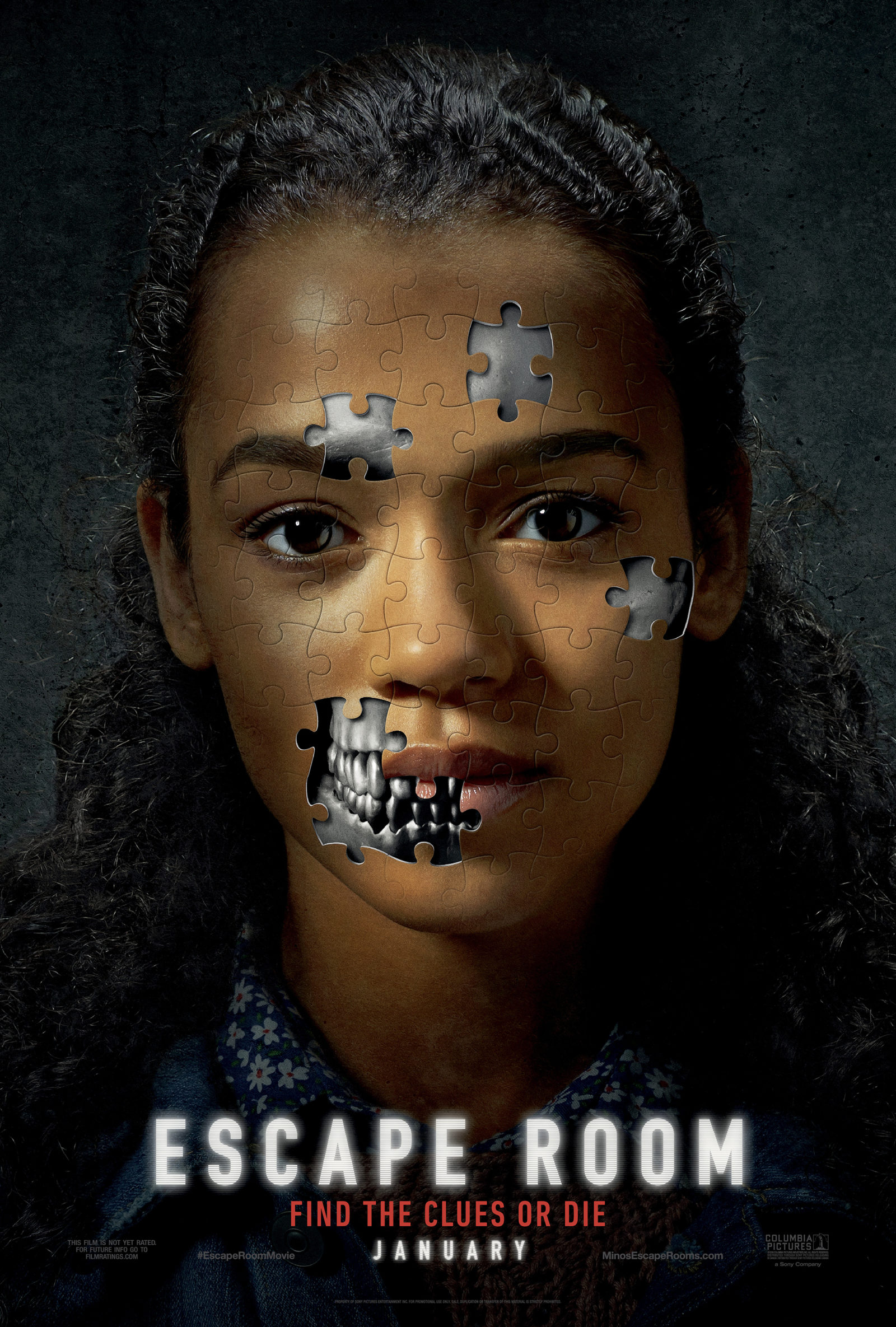 Escape Room is a refreshing thriller that plays around with the idea of “what ifs” as it centers around six strangers who struggle to escape life-threatening escape rooms.

Strangers, who at first glance seem to have nothing in common, are invited to come together and compete for $1,000,000. The challenge is to win the highly rated escape rooms created by a company called “Minos Escape Rooms” or “Minos” for short. The players are never introduced properly by anyone, but the weird security guard at the front door. Once the game starts to kick up, they realize that this immersive experience might not be an immersion after all. Everything they’re experiencing is very real. While some of the players still have an eye out for the grand prize at the end, others believe the way to survive is by sticking together and beating whoever is watching them at their own game.

One by one, they watch their fellow gamers die off in the terrifying and anxiety-inducing challenges. Soon enough, they realize that they all have something in common and they weren’t chosen at random at all. They also realize that whoever’s in charge is expecting one sole survivor which leaves the big elephant in the room, who will win?

Escape Room opens up by showing a guy (Logan Miller) in a place that is undoubtedly one of the escape rooms. He is limping and is very jittery as he struggles to solve the puzzle given to him. Before the scene cuts, we witness the walls moving in, centimeters away from crushing him and no doubt killing him. The scene was pretty intense and was a great way to get moviegoers excited about what was to come. After the scene, a few of the characters are introduced. First up is Zoey (Taylor Russell), a quiet but highly intelligent college student looking for a change in her life. Next up is Ben, who was the guy in the very beginning. He works at a hardware shop and isn’t too happy with his life. Next up is a businessman named Jason, played by Jay Ellis (HBO’s Insecure). 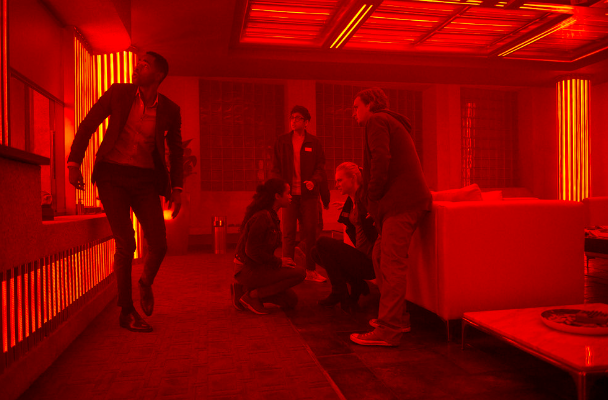 The other cast members are introduced at the actual escape room location. Amanda (Deborah Ann Woll) is a war vet and Danny (Nik Dodani) is an experienced escape room gamer/nerd who is convinced that what they’re experiencing isn’t real. He believes the game is the product of great simulation and effects. The last participant is Tyler, brings a bit of comedy to the film — at least while he’s still alive.

Don’t expect a love story in this intense high-energy paced film. It’s all about survival. Eventually, the characters do begin to care about each other which is pretty normal when dealing with survival situations. The character dynamic wasn’t forced and was very authentic — especially for characters who were complete strangers placed into such an unfortunate circumstance. As you was watch, you can’t help but imagine what you would do in the situation if you were them. 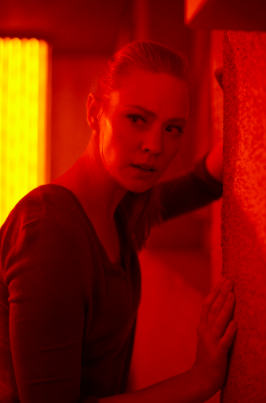 Each room has different elements and clues. All were extreme and frightening. Each room offered a different challenge from the next, with clues that related to specific situations in each player’s life. This made the rooms even more fearful. And as it turns out, the characters slowly realize they weren’t chosen at random. Whoever created these rooms knew everything about them, which added more to the horror and mystery to it all.

When first watching the trailer, it’s very easy to compare this film to the Saw franchise or the film Cube. However, Escape Room does make a name for itself. Yes, there is some sort of unknown master, and the players have to beat the clock in order to escape but, there are differences. For one, there are multiple players. There is also the various rooms they have to go through as well as the “opportunity” for them to escape if they find hints and solve them. 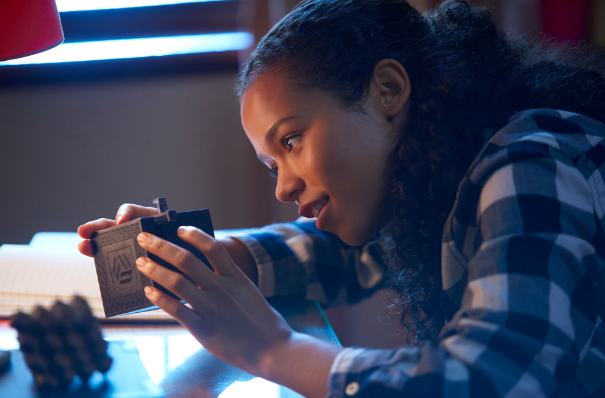 With escape rooms being a new hot commodity, it does make the film intriguing as it plays around with the idea of “what ifs?”. The way the movie is structured, it also makes for the opportunity to create more Escape Room sequels in the future. Assuming that this film will do well in theaters, I wouldn’t be surprised if an Escape Room 2 were to be made. It was fun to watch and it was entertaining to figure out what the next challenge would be — or even guess who will be the next to die (in a non-sadistic way — if that’s possible at all). The film isn’t too scary as it is PG-13, so there’s no need to worry if you’re not into too much gore. Overall, Escape Room was quite riveting.