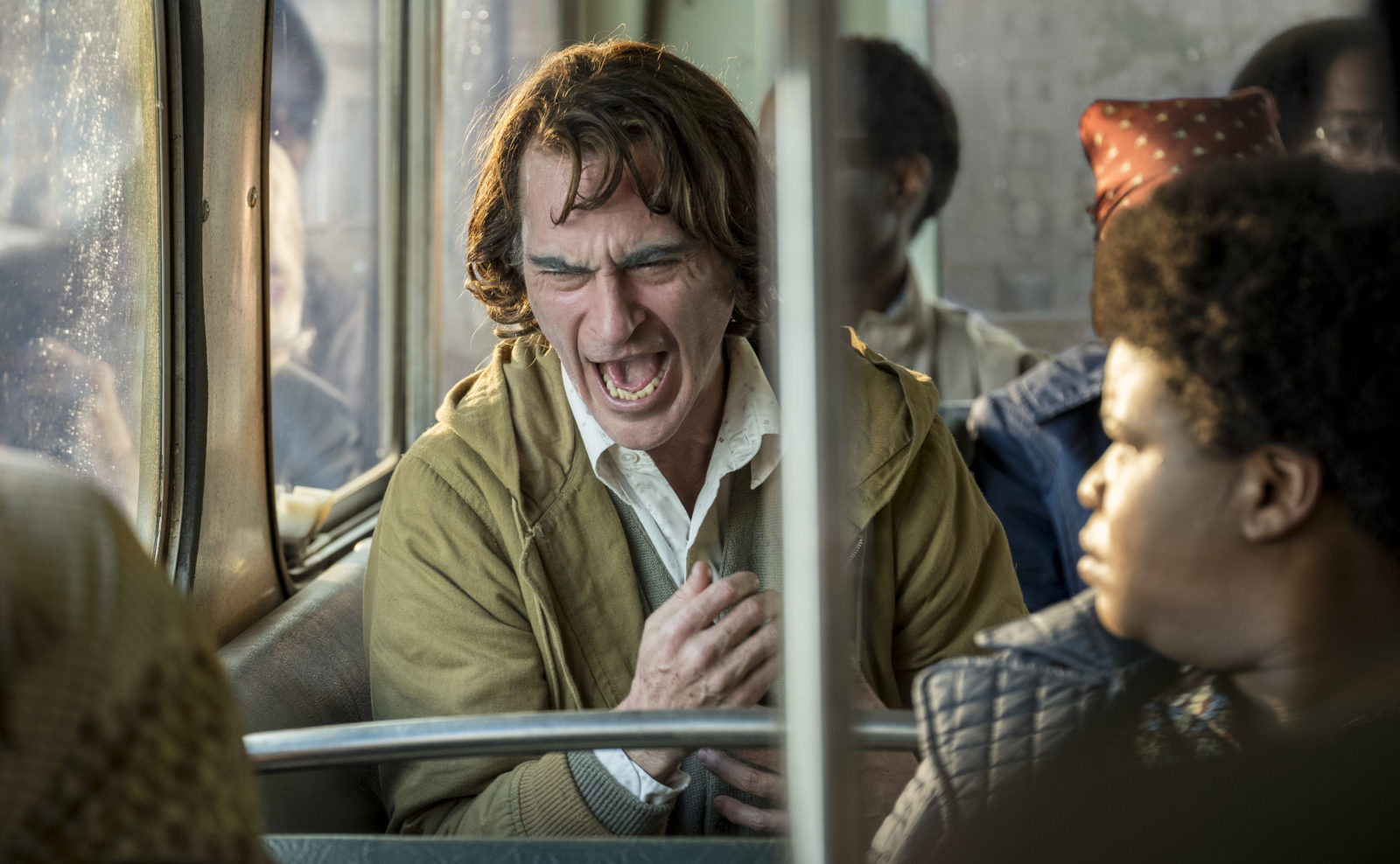 Todd Phillips is best known for “bro” comedies like Starsky and Hutch, The Hangover trilogy, and Old School — hits the nail on the head with a dark and sinister character study of the most infamous Batman villain of all time — Joker.

The titular character stars Joaquin Phoenix, Frances Conroy, Zazie Beetz, and Robert De Niro. Joaquin Phoenix stars as the iconic villain in this standalone origin story. It’s a dark and tragic tale of Arthur Fleck, the man who pursued a lifelong dream of being a comedian, only to become the clown-faced villain of Gotham. It’s the Joker film I’ve always wanted. It’s cinematic and dramatic with everything in between.

Easily the most recognizable villain, the Joker is a comic book character that has become a significant player in pop culture history. To give you an idea: Heath Ledger (may he rest in peace) portrayed him perfectly in The Dark Knight. The character also appeared in Batman: The Animated Series and in the video game Batman: Arkham Asylum; a fantastic game if I do say so myself. There are countless comic books and graphic novels that speak of the Joker’s affinity for chaos, murder, and violence. Todd Phillips’ rendition of the green-haired, red-lipped man who took on Batman and Superman, is an incredible depiction of an origin story that fulfills the Joker’s identity. The film gives life to an already well-defined character.

Inspired by the more famous Joker origin story seen in Batman: The Killing Joke, Phillips gives us a deep and adrenaline-filled film that goes beyond a comic book movie and into an immersed world of the Joker. Writers Alan Moore and Brian Bolland created Batman: The Killing Joke as their take on the Joker’s origin and personality. The story became famous for its display of the Joker as a tragic character; a family man and failed comic who suffered “one bad day” that finally drove him insane. Phillips expands that source material into something epic and comparable to the life and times of 2019.

The funny thing about seeing the life and idiosyncrasies of Joker is that it allows the audience to develop a more empathetic take on the notorious criminal. We also see influences from the late 70s, early 80s, as well as news stories like Bernard Goetz, the man who was dubbed the Subway Vigilante for shooting four Black men who tried to rob him. Joker, as a film, opens up a dialogue about status, crime, and the power of civilian vigilantes. The character sparks debate on whether he is a vigilante, a villain, or both. The film is true to character development and doesn’t drift very far from the personal, highly emotional way in which Arthur sees the city and how it affects him.

While the trailers steadily gave us a distorted view of Joker and his reasons for killing, the film itself showcases a Gotham whose social hierarchy puts its lower-class citizens in awful conditions and barbaric positions. Phillips did a great job showcasing the social structures in Gotham and pointing out their inability to provide help for the mentally ill. The audience has the advantage of seeing these themes through the eyes of Arthur, who is mentally ill and on the lower end of society’s pyramid.

Joaquin Phoenix brilliantly portrays Arthur. It’s a role that gets under your skin. I thought his performance as Commodus in Gladiator would be my forever go to, but this might take the cake. His laughs are spine-tingling when not wholly sinister. The array of characters we see in one man is another example of why Joaquin Phoenix is such a brilliant actor. He is one way with himself and another with his mother played by, American Horror Story alum, Frances Conroy. He is then someone completely different with his neighbor Sophie Dumond played by Zazie Beetz, who is no stranger to the comic book film world having made the jump from Marvel’s Deadpool 2. Another version is him with his coworkers and another as Joker. It’s a master class with Phoenix.

With the combination of talented actors, a well fleshed out script, and excellent direction, the audience doesn’t quite know who to root for. It’s traumatizing in a way because it causes a kind of morality battle. That sort of intensity weighs in on you once the film is over. It makes you think. The “funny” moments of the film are so strategic that they cause uncomfortable laughter. You get stuck in this dark place that makes even the lighter moments seem tense. It’s chilling and ironically, still a fun way to spend two-hours escaping into a fictional world. Joker is such a great film that ventures away from the comic books and dives more into reality. From beginning to end, this film is incredible. It will warrant multiple views, and can easily become an award winner.

While Joker is making its way across the festival circuit, the rest of us can see Joker in theaters on October 4, 2019.