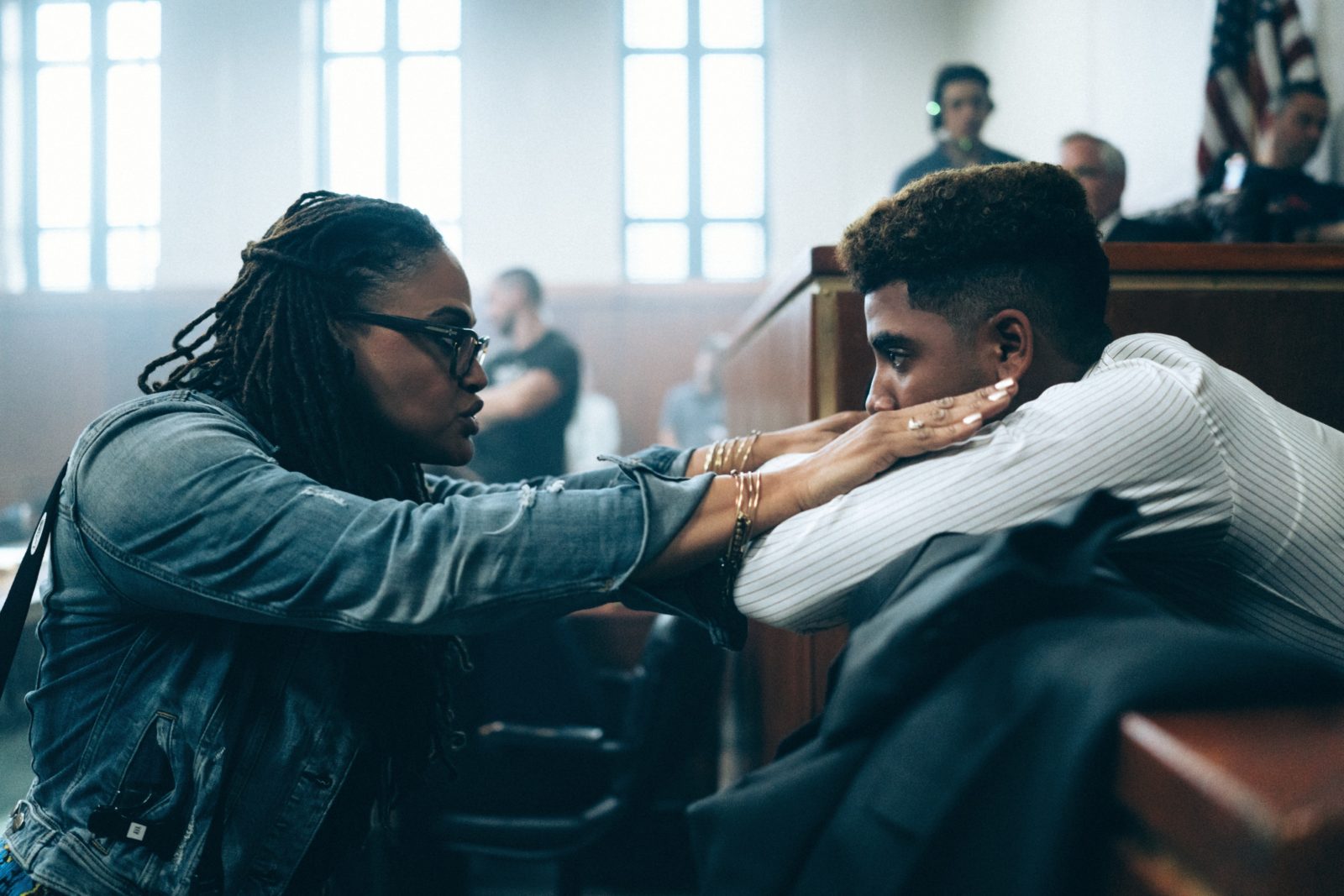 This week Netflix released the highly anticipated limited series about the story of the Central Park Five.

Created, written and directed by Ava DuVernay, the 4-part series chronicles the controversial case of five Black teens egregious accusations of rape against them towards a white woman named Trisha Meili taking an evening jog in Manhattan’s Central Park.

Antron McCray, Kevin Richardson, Yusef Salaam, Raymond Santana, and Korey Wise were each sentenced to prison for a crime they didn’t commit. The film begins with the incident that occurred in the spring of 1989 and follows the aftermath of their arrests. The teens were questioned without an adult present and they were coerced excessively into a confession of wrongdoing.

When They See Us, captures 25 years of the boys’ lives growing into men who were later exonerated in 2002 which inevitably led to a settlement reached by the city of New York under Mayor Bill de Blasio.

There are a number of pacing issues with the series, as it takes a while to get to the details surrounding the case, and the plot presented challenges consolidating the narrative of each teen, how they ended up in the Central Park area that fateful night, and the interrogation practices against each teen that led to lying about their guilt. However, as opposed to analyzing the entire series, what stands out is the story of Korey Wise played brilliantly by actor Jharrel Jerome (Moonlight).

Korey Wise’s sentencing was unique from the other victims accused, he received the longest sentence of them all — 12 years. Wise was the oldest and was 16 at the time he was convicted. He was incarcerated for sexual abuse, assault, and riot in the attack on the jogger and others in the park. In the film, Wise only became a person of interest because he chose to be there for his friend Yusef Salaam, who was brought in for questioning. If Wise had never made the fateful decision to support his friend, he may never have been involved.

The young teen was viciously beaten by police, and was made as an example of what can happen if you don’t “tell the truth”. In When They See Us, Korey Wise is also depicted as being a bit inarticulate and illiterate.  His lack of understanding, as well as his age, and not having an adult present to tell him right from wrong, ultimately led to him confessing to a crime he never committed.

It was gut-wrenching to see actor Jharrel Jerome deliver the same confession Wise did, and state, “I only raped her once, and don’t plan to do it again”. Jerome’s bewildered expression and unflinching desire for hope weren’t enough to save him from a wrongful conviction.  The final part of When They See Us focuses on Korey Wise making it on his own in prison. He was first sent to Riker’s Island and then transferred from one prison the next. The transfers were all by his request as he wanted to make it easier on his mother to visit him in hopes she would come often.

Unfortunately with each transfer request, landed him in a prison much farther away. Wise is beaten by inmates, mistreated and sabotaged by prison guards, and his mother becomes more and more distant.

He spends a great deal of his time in solitary confinement and begins to see visions of his sister, the only relative he had a deep connection with. Throughout this whole process, Wise keeps going and doesn’t give up. He does eventually give up on the parole board hearing after being turned down several times, but he doesn’t give up on himself.

There was a deep sense of connection while watching Jharrel Jerome depict Korey Wise on screen and tears began streaming down my cheek by the end of Korey’s story.

Jerome should heavily be considered for an awards nomination for this performance, it was breathtaking to watch him in nearly every scene.

It’s unfathomable that this could even possibly be true and that the lives of these young souls were violated in such a horrendous way. DuVernay also makes certain that the audience knows that Donald Trump was responsible for calling for the death penalty of these young boys after taking out an $85,000 full-page ad in several New York newspapers. It should also be noted that Trump stood by his claims that the young men were guilty even after the state made their settlement.

If there is one thing to take away from watching When They See Us, it’s the story of Korey Wise and his faith that something good would happen in his lifetime. It also forces you to reflect on your own life and the trivial things that get you down. Nothing compares to what these boys went through, but what is significant here, is that they survived. They are still here to tell the tale of what happened to them and why and their story should never be forgotten. When They See Us is a story about beating odds, even when the circumstances around you seem like all hope is lost.

When They See Us streams on Netflix May 31st.