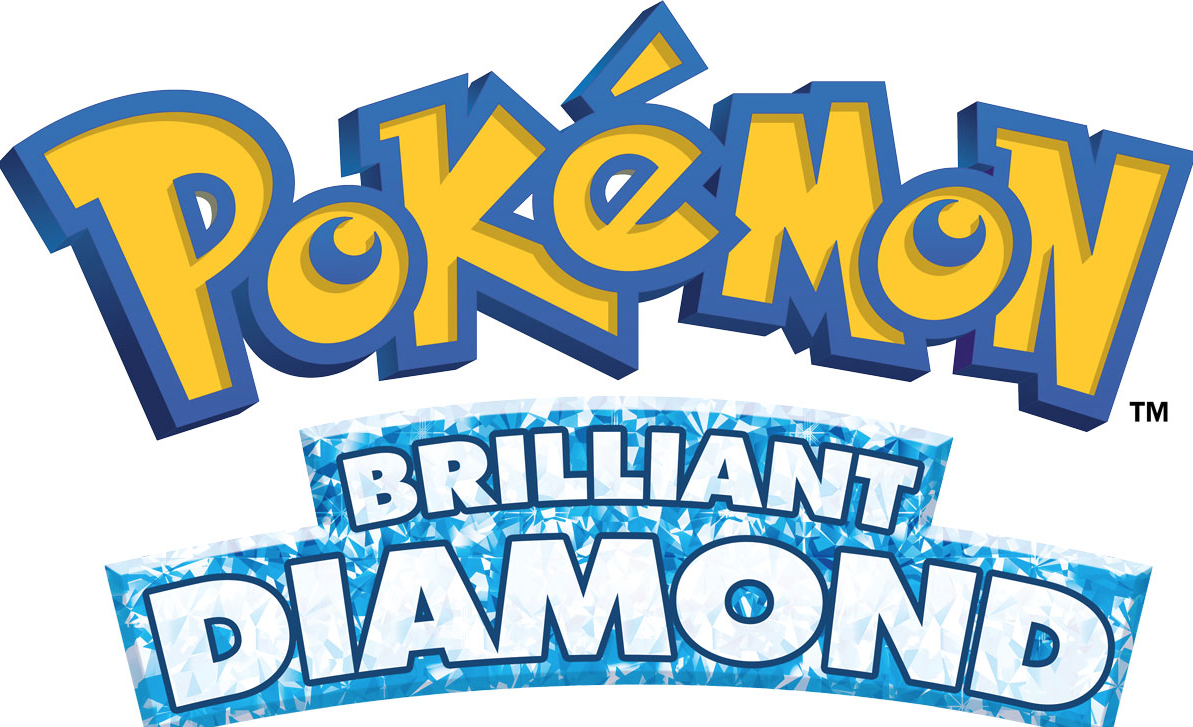 For years, Game Freak’s Pokemon properties have garnered a passionate fanbase as they expanded world-building, Pokemon varieties, and various perks of gameplay. Recently, however, newcomer ILCA, along with Nintendo and the Pokemon Company, has taken the reins without Game Freak to create their latest remake.

The highly anticipated Pokemon Brilliant Diamond is a turn-based RPG on the Nintendo Switch set in the world of Pokemon. It’s a remake of the original Pokemon Diamond for the Nintendo DS and was released on November 19, 2021.

Brilliant Diamond is inspired by a fan favorite in the franchise, featuring a large assortment of mini games and quality features that make gameplay more convenient with challenges that are rarely seen within the Pokemon sequels. It’s made even more impressive in that, with few exceptions, the remake not only lives up to its predecessor but surpasses it.

Brilliant Diamond takes on the same gameplay as other traditional Pokemon handhelds. For the most part, standard battles are the traditional turn-based attack system while occasionally using items when needed.

While the battles aren’t difficult, they do have a few difficulty spikes that can prove challenging to less experienced or prepared players. There is also a high rate of random encounters. In general, thought, it’s not a difficult game and can serve as an excellent introduction to the world of Pokemon for new players.

This new version of Diamond is especially beginner-friendly when it comes to navigating from town to town where there’s a variety of things to do. There are newly added contests in Hearthome City, where players can show off their Pokemon in special competitions, and opportunities to explore the Great Marsh and the Great Underground, which is first accessed in Eternia City.

There are a few other deviations from the Nintendo DS version that improve overall gameplay quality, like the use of Hidden Machines also known as HMs, which are used to traverse the world of Pokemon. They previously had to be learned by a Pokemon within each player’s party of six but can now be utilized by Bidoof and its evolved form, Bibarel.

Also, key items like the fishing rod can now be added to up to four shortcuts for ease of use, as opposed to the original Pokemon Diamond where only one key item could be equipped at a time.

For anyone coming from the original Pokemon Diamond, there’s ultimately no drastic overhaul of the gameplay. If the original was enjoyable, this new one will likely be fun. On the other hand, the game will hardly be redemption for those who weren’t fans of Diamond from the beginning.

This game is filled with loveable changes that are cute and don’t try too hard to compete with the graphics of more ambitious games. Diamond truly pulls off its new aesthetic direction. However, some may find it to be childish or comical if they’re looking for a game that takes itself a bit more seriously when it comes to delivering top-notch visuals.

This version is missing some flare when it comes to character customization. The ability to change the character’s look is dismal, whereas in most of the modern Pokemon games players can buy clothes from multiple places. In this version, they’re limited to only purchasing premade outfits without the option to create their own and combine various pieces.

Finally, it’s an entertaining bonus to choose a certain Pokemon to follow behind the trainer in the fields and throughout towns. This shout out to previous games, like Pokemon Yellow and, more recently, Pokemon Let’s Go Pikachu. It isn’t just nostalgic for OG players who remember Pikachu trailing behind them; it also adds another layer of playful charm to the game for all.

Pokemon games tend to have outstanding soundtracks, and this game is no exception. Many of the songs are updates to the existing music from the original game that will more than likely rekindle old memories for returning players while making for crisper listening for game newcomers.

When playing Diamond on-the-go in portable mode with the Switch’s built-in speakers, the sound is sufficient, but most players will have a better time with high quality speakers or headphones. The Switch’s regular audio can make it difficult to hear some of the full tracks.

The story of Brilliant Diamond is similar to the older Pokemon game, not having too many twists or unexpected turns. The tone and writing are endearing despite how simplistic the plot is. From the hyper-energy Pokemon rival Barry, who erratically darts from place to place all over the region, to Cynthia, the final boss of the Pokemon league constantly hanging around, Diamond Brilliant stands out amidst other Pokemon plotlines.

Additionally, your character’s mom isn’t just waiting around the house for you to come home. In this game, she’s a previous high-ranking Pokemon contest winner. When arriving at the Hearthome City Contest Hall, she’s finishing up an interview, then gives you a special outfit to wear for your competitions.

The plot keeps a steady pace for most of the game. The story makes its presence known by regularly sharing Team Galactic’s plans and what’s happening with both friends and rivals between gym battles.

Unfortunately, the story’s conclusion feels incomplete as Team Galactic’s plan to remake the world using the legendary Pokemon of Sinnoh ends after beating Cyrus, the Team Galactic leader, in a battle. He simply leaves, vowing revenge. There’s no complete victory, only a cliffhanger possibly for future games.

Pokemon Brilliant Diamond is an excellent remake of the original Pokemon Diamond game for the Nintendo DS that does a satisfactory job touching up this old classic. More added content would have increased its value along with a stronger developed conclusion to the story. With that said, it’s still fantastic to have the convenient changes implemented. Hopefully, in the future, there will be even more prominent alterations as well as story expansion to future titles.

Black Game Creators: Changing the Gaming Scene for the Better