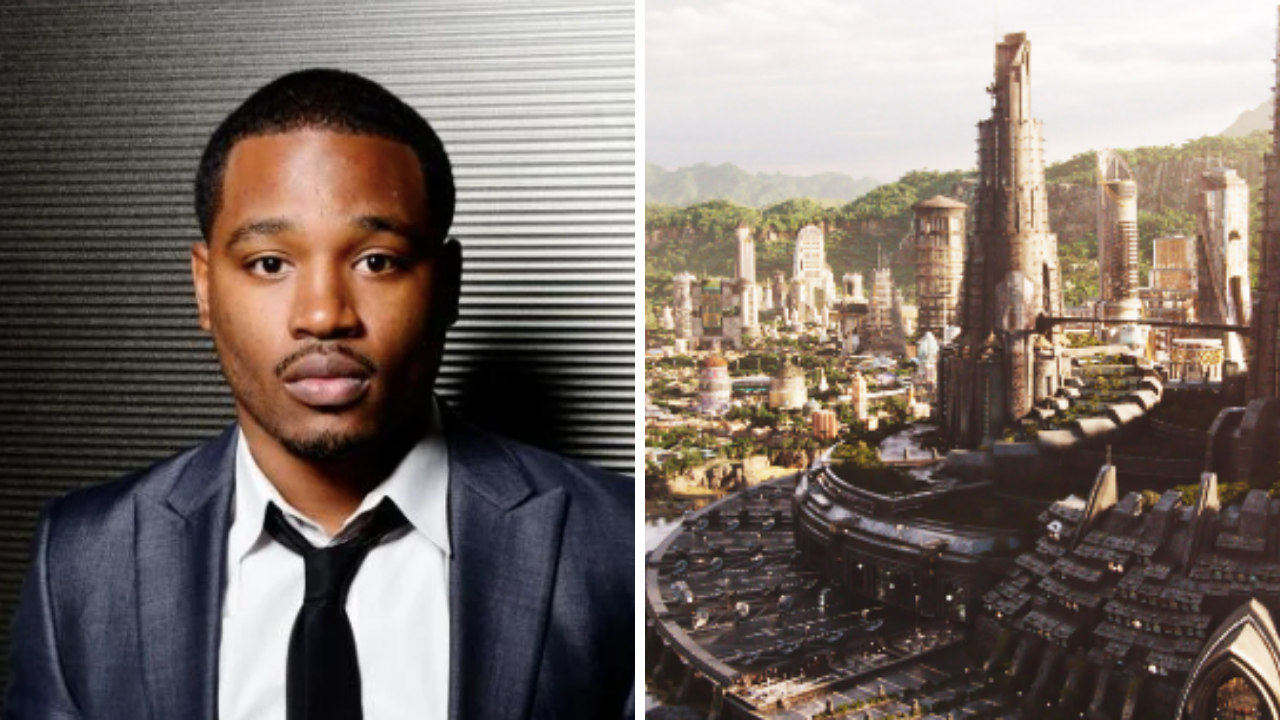 The Walt Disney Company announced today that it has entered into a five-year overall exclusive television deal with writer-director-producer Ryan Coogler’s Proximity Media, with principals Zinzi Coogler, Sev Ohanian, Ludwig Göransson, Archie Davis and Peter Nicks. Coogler, who co-wrote and directed Marvel Studios’ acclaimed global smash hit Black Panther and is currently at work on the sequel, will develop new television series, which includes one based in the Kingdom of Wakanda for Disney+. The deal also enables Proximity to develop television for other divisions of the Company.

“Ryan Coogler is a singular storyteller whose vision and range have made him one of the standout filmmakers of his generation,” said Bob Iger, Executive Chairman, The Walt Disney Company. “With Black Panther, Ryan brought a groundbreaking story and iconic characters to life in a real, meaningful and memorable way, creating a watershed cultural moment. We’re thrilled to strengthen our relationship and look forward to telling more great stories with Ryan and his team.”

“It’s an honor to be partnering with The Walt Disney Company. Working with them on Black Panther was a dream come true. As avid consumers of television, we couldn’t be happier to be launching our television business with Bob Iger, Dana Walden and all the amazing studios under the Disney umbrella. We look forward to learning, growing, and building a relationship with audiences all over the world through the Disney platforms. We are especially excited that we will be taking our first leap with Kevin Feige, Louis D’Esposito, Victoria Alonso and their partners at Marvel Studios where we will be working closely with them on select MCU shows for Disney+. We’re already in the mix on some projects that we can’t wait to share,” stated Ryan Coogler on behalf of Proximity Media.

Proximity is a multi-media company founded by Ryan Coogler, Zinzi Coogler, Sev Ohanian, Ludwig Göransson, Archie Davis and Peter Nicks with a mission to create event-driven feature films, television, soundtracks and podcasts that look to bring audiences closer together through stories involving often-overlooked subject matters. Proximity is committed to developing a wide variety of projects across all budget levels.

The deal was negotiated on behalf of Proximity Media by WME, Charles King of M88 and Jonathan Gardner, Esq. of Cohen & Gardner.