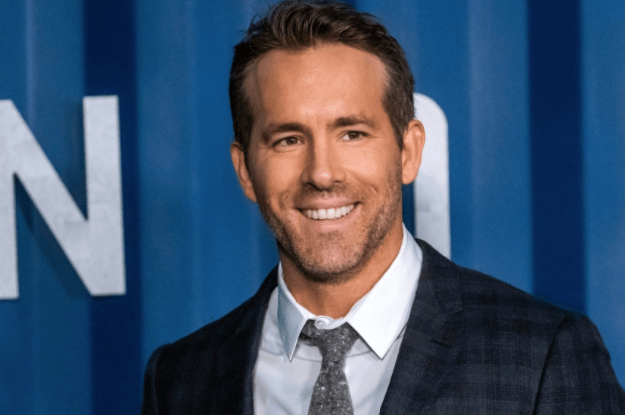 Ryan Reynolds announces The Group Effort Initiative, which will choose 10-20 BIPOC (Black, Indigenous, and people of color) to work on his Fall 2020 film.

“The Group Effort Initiative is designed to invest in the talent and creativity of any and all under-represented communities who’ve felt this industry didn’t have room for their dreams,” Reynolds announced in a tweet. Accompanying the tweet was a video detailing the program along with a link to The Group Initiative website. Reynolds further explains that the program will see around 10-20 BIPOC from any age group as trainees, providing them a chance systemically prevented from them in film.

Outside of this, Ryan Reynolds has 9 confirmed upcoming titles in the form of Free Guy, Red Notice, The Croods: A New Age, Deadpool 3,  A Christmas Carol, Clue, Time Travel Project, The Hitman’s Wife’s Bodyguard, and Fucka Mucka.

Additionally, Reynolds will be paying and housing these trainees from his own pockets. Anyone interested in the program can register for email through the website link.