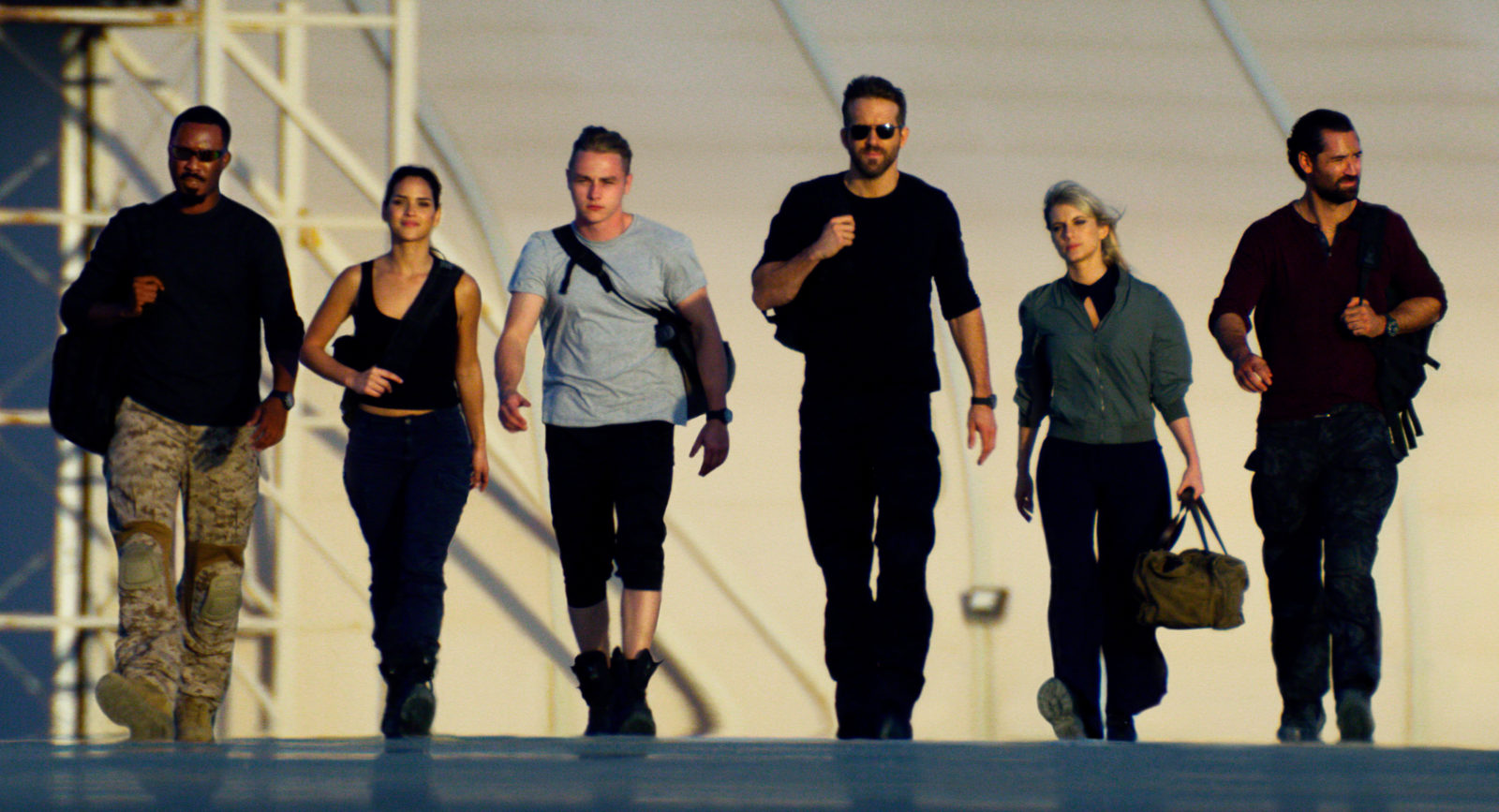 Ryan Reynolds is taking a break from Deadpool to play a new kind of action hero in the Netflix film, 6 Underground.

The story, directed by Michael Bay, is about six individuals from all around the globe, each the very best at what they do, have been chosen not only for their skill, but for a unique desire to delete their pasts to change the future. The team is brought together by an enigmatic leader (Ryan Reynolds), whose sole mission in life is to ensure that, while he and his fellow operatives will never be remembered, their actions damn sure will.