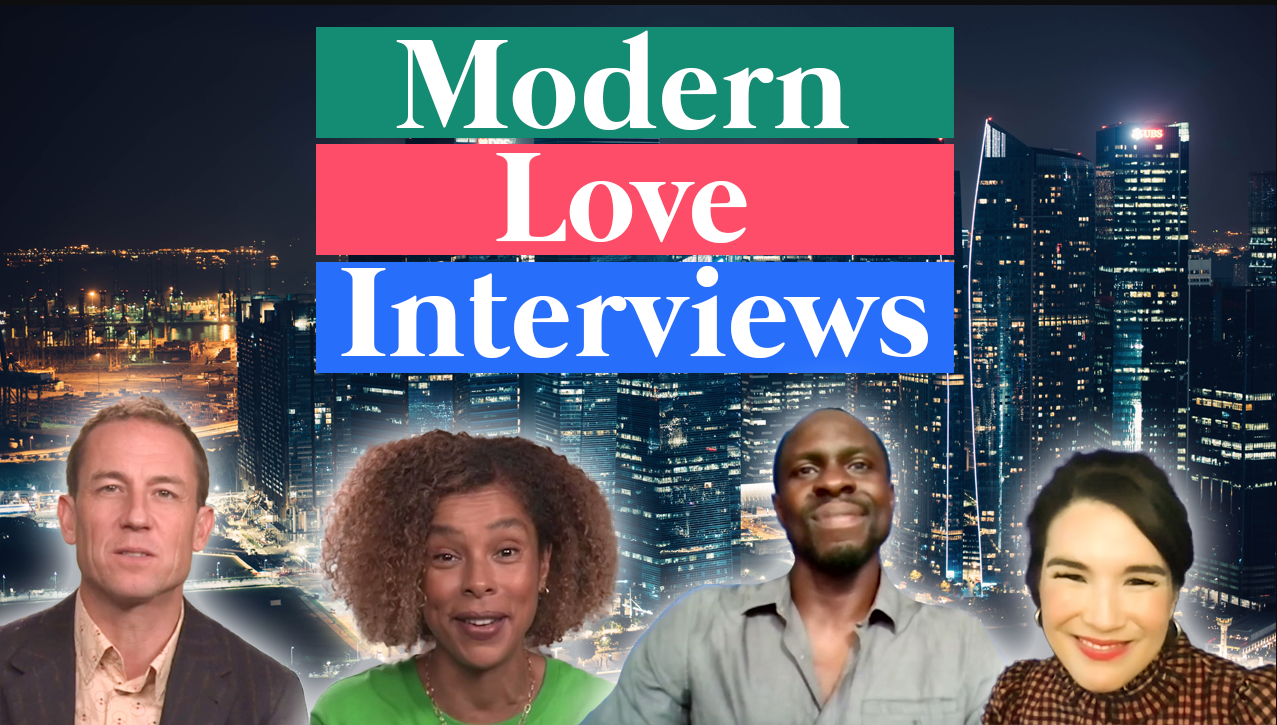 The Amazon Original Series Modern Love returns for season two with another impressively star-studded cast and new stories of love and relationships in all their complexities and beauty, inspired by The New York Times column of the same name. The season was filmed in Albany, Schenectady, Troy, New York, London, England and Dublin, Ireland.

All episodes will premiere on Prime Video on Friday, August 13th in more than 240 countries and territories worldwide.

Sophie Okonedo on Her Physical Transformation in ‘Ratched’

‘The Wheel of Time’ Adds Sophie Okonedo and Kae Alexander