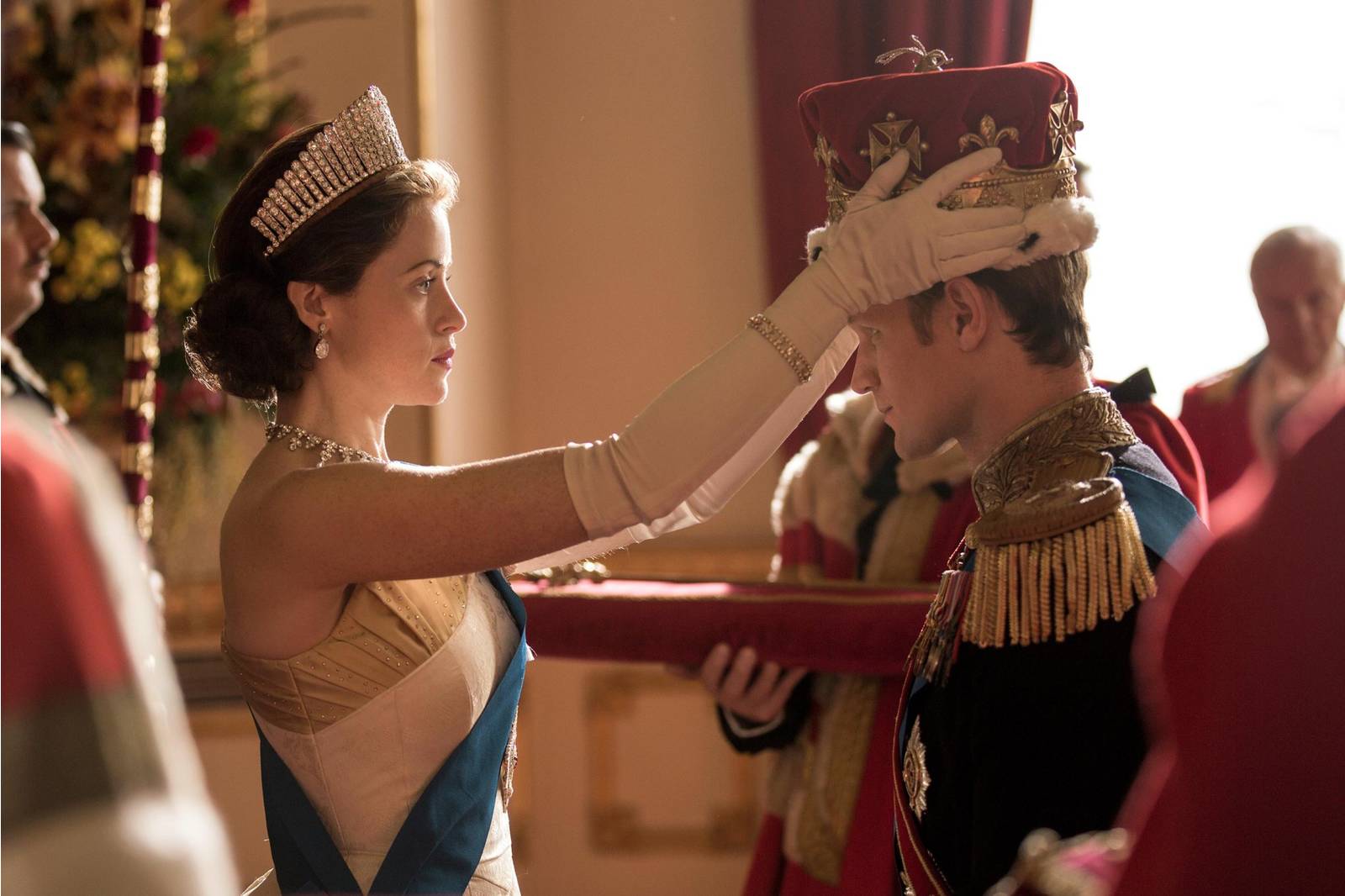 The second season of The Crown is, dare I type it, even better than the first. Though the absence of John Lithgow as Winston Churchill is truly felt, the emotional depth still remains, and the story is equally engaging.

It takes a lot to cover a roughly ten-year period (1956-1964) in ten episodes, but The Crown manages to pull it off effortlessly. I mean, we’re talking television narrative speeds faster than Downton Abbey, and that is no small feat.

We have nations gaining independence from the empire, the Duke of Windsor (a.k.a. Uncle David a.k.a King Edward VIII) coming back to England in search of a new role and purpose, Princess Margaret in search of new love with her future husband Lord Snowden (in the form of the oh-so-handsome Matthew Goode), Prince Philip trying to cement his role as a father and husband, a special appearance by Jack and Jackie Kennedy that highlights the Queen’s insecurities, three Prime Ministers, and the birth of two more princes.

When we ended the first season, Philip was tasked with sailing on a world tour on behalf of the crown. It’s an adventure designed to temper his restlessness and give him a little “shine” as the Queen Mother would say. And when the second season begins, Philip is definitely shining. However, so much time at sea and time away from family has bred toxic masculinity with the men on board the ship, and now there are rumors of Philip possibly being unfaithful. Philip and Elizabeth’s marriage has always been complicated since the moment she unexpectedly became queen, but now we get to see just how deep those complications are.

What makes the second season a standout is its focus on Prince Philip. Philip and Princess Margaret are the most complex and interesting characters in the show (wait…I can’t forget about David!), so the episodes with their storylines are the most engaging. Luckily for me us, we get a deep dive into Prince Philip’s dramatic backstory in one of my favorite episodes of the entire series along with the thread of his supposed infidelity which runs throughout the entire season. Philip’s backstory also runs parallel to the story of the young Prince Charles who you can’t help but feel sorry for. Now…Prince Charles is a person usually regarded for his stoicism, but his storyline in the penultimate episode is enough to bring even the staunchest cold-bloods to tears…or at least a little mist in the eyes. Here is a boy who cannot please his father and a father who cannot love his son for who he really is. The two of them are oil and water.

Princess Margaret also gets her time to “shine”, and her conversations with her sister, Queen Elizabeth, are the most revealing of their characters not just because of their strained sisterhood but because each sister has what the other sister desires.

Margaret is a bird in a cage. In her mind, had she been the elder sister and inherited the throne, she would’ve been happier because she’d have the spotlight. She loves the palaces and the appearances and the attention. She loves it so much that she couldn’t give up her title during the midst of her affair with Peter Townsend in the first season. Love just wasn’t enough. Margaret claims that she resents being a part of the Royal Family, but what she really resents is that she’s not the one who is queen. Elizabeth, on the other hand, would’ve much preferred to disappear and live her life in the shadows. But Margaret points out that Elizabeth has disappeared. She’s disappeared beneath the crown.

And then there’s David. Ohhhh, David…

Because I’ve watched countless documentaries and both big-budget and low-budget films on the British Royal Family, I knew all about that little “revelation” about David, Duke of Windsor. Even still, I was anxious to see how everything played out. And the way that storyline was wrapped in a lesson on forgiveness served as a reminder that underneath the titles and the palaces, this is a story about a family. It’s also a reminder that the ones that hurt us the most are often the ones that are closest to us.

The episodes in The Crown are like tiny vignettes of the Royal Family during a certain time period as opposed to a buildup to some sort of climax or conclusion. This brand of storytelling left me wondering where the show was going, but since each story was engaging in its own right, I didn’t mind the lack of a specific plot thread. That’s what makes The Crown so great. Its focus is solely on the characters, and the plot is simply the combination of situations strung together like pearls to reveal those characters in the best way possible.

It goes without saying that the visuals in The Crown are stunning, the acting is superb, and those costumes…

Someone get Michele Clapton on the hotline because I just want Princess Margaret’s wardrobe. Please and thank you.

Season 2 of The Crown returns to Netflix December 8th.