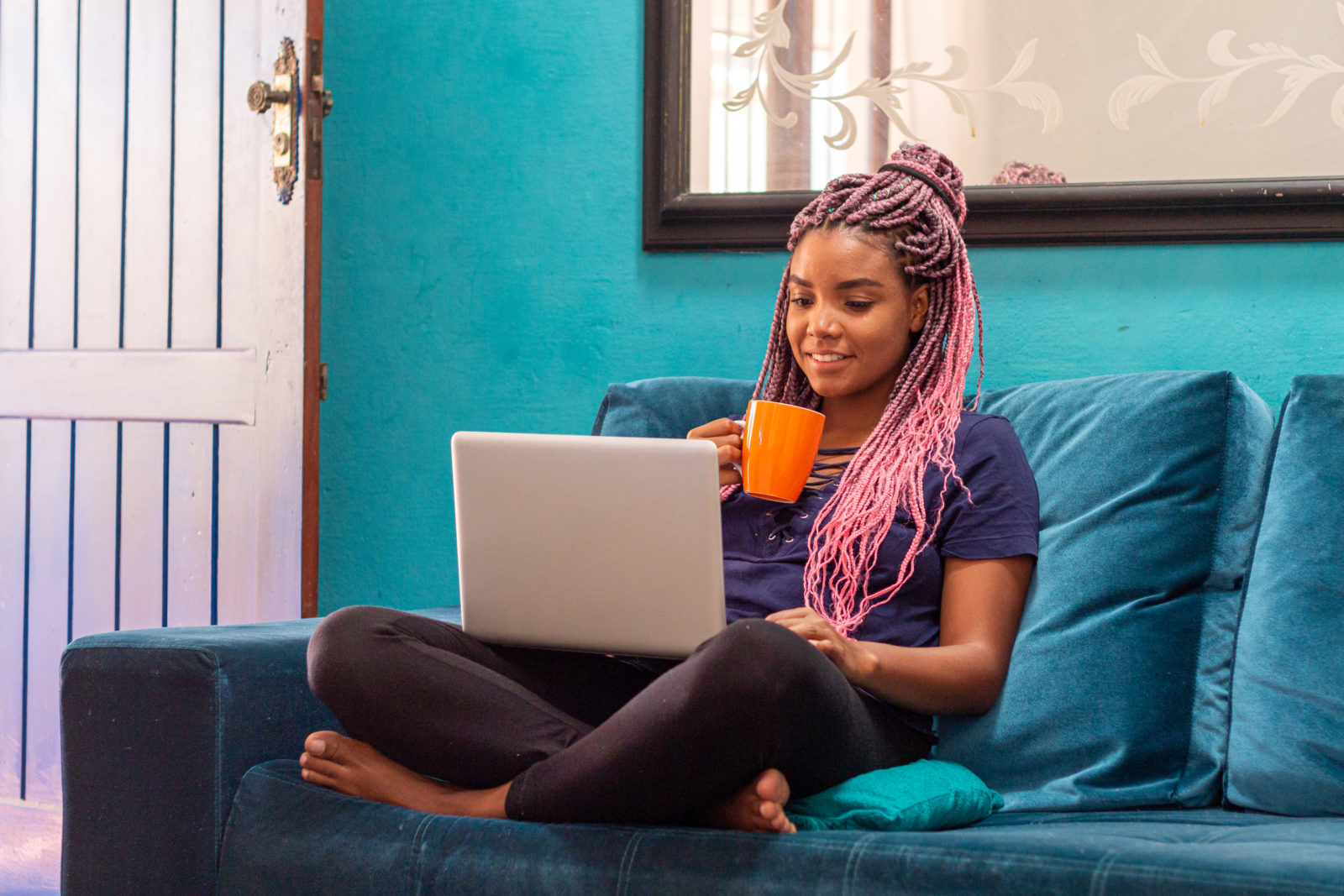 Cultural bias in media is not an uncommon phenomenon nor practice. Many of us have been indoctrinated to images of European ideals and standards of beauty since we were first exposed to mass media. Whether this is in the form of literature, TV/Film, commercial advertising or magazine covers on newsstands, these indelibly formed images have shaped our minds. According to recent research from Getty Images’ Visual GPS report when people feel they are being discriminated against because of race/ethnicity, over half say it’s because of their skin color (53%), assumptions about their nationality (42%), or background (41%).

While tackling bias in the media and advertising industries is no small feat — fostering more diverse and inclusive visual content is a large piece of the puzzle. Across its editorial, stock photography and video offerings, Getty Images and iStock are shifting this bias. In fact, Getty Images, which is one of the most trusted and esteemed sources of visual content in the world, aims to elevate diverse, underrepresented communities by ensuring that more accurate, authentic imagery is available and accessible to brands and businesses of all sizes.

Getty Images and iStock, through its 400 million assets including photos, videos, and music, are working with brands and businesses to better grasp what inclusive representation looks like in practice as well as what will resonate with target consumers.

The industry has made steady progress over the years, slowly working to make stereotypical stock photography a thing of the past, while also hiring and working with diverse photographers and videographers, but there remains work to do and space to do more. The company has determined that they are committed to encouraging the creation of imagery and video which promote authenticity and inclusivity (A&I), while simultaneously working with global brands and major organizations to vet content and then push it out to the world –– sharing best practices SMBs and brands can implement to ensure A&I is an intentional effort, and not an afterthought.

The stock photography landscape has changed dramatically since 2012, slowly evolving away from the relative invisibility of Black women. As the founder and creator of Black Girl Nerds, I can speak directly to this experience. When Black Girl Nerds first started, the images that populated with a Google search of “Black women” were photos of white women wearing glasses with black frames. Now you see images of Black women as gamers, cosplayers, stem professionals, etc. This progress is a result of intentional efforts toward developing imagery that represents the world as it actually is — Black women should see themselves reflected in all subcultures  — including geek culture. Many marginalized groups wish to be represented, and even more than that, they’re demanding it from the brands they support with their dollars. For instance, Getty Images’ Visual GPS data cites that 63% of people agree with the statement that “I prefer to buy from brands that are founded by or represent people like me.”

For the last decade-plus, Getty Images has remained focused on improving and diversifying visual representation, aiming to use its platform, power and reach to improve the breadth, quantity and quality of resources which are available to the media and brands. This endeavor began with Getty Images’ Lean In Collection, which aimed (and continues to aim) to reimagine gender roles. Lean In was its first collection to intentionally combat stereotypes, showcasing women in business and women in leadership, but it has since spurred and inspired several other collections.

Getty Images’ commitment to diversity and inclusion is not all talk and no action, as the global  company is consistently taking steps to shift the visual language forward, to a more inclusive future.

In 2019, Getty Images partnered with Dove and Girlgaze to develop Project #ShowUs — the world’s largest stock photo collection depicting women, non‑binary and female-identifying individuals, created by women, non-binary and female-identifying creatives. The growing collection aims to end traditionally narrow definitions of beauty and set a new, global standard for the authentic, diverse and inclusive representation of women across the world. That same year, Getty Images also launched the Nosotros Collection, the first curated collection aimed at repicturing the Latinx and Hispanic communities to help dismantle pervasive stereotypes in the media and once more, positively highlight the incredible diversity of this group.

So action is underway and efforts aimed at improvement are ongoing… but where do we go from here? While progress has been promising, there’s more to do and that requires active buy-in from brands –– big or small –– and media. Because overcoming bias in the advertising and media industries will require much more than just brands “checking a box” or filling some randomized quota.

Our collective visual vocabulary is changing, and it’s essential that brands not only evolve with it, but embrace it. Beyond launching collections that more accurately depict underrepresented communities, Getty Images and iStock are committed to having honest conversations with brands and giving them guidance about how to recognize and surface inclusive content. The prominence of Black creators has improved over recent years, but they’re still lacking representation at major media outlets. Media and brands need to step up and challenge themselves to hire, promote, and empower diverse talent.