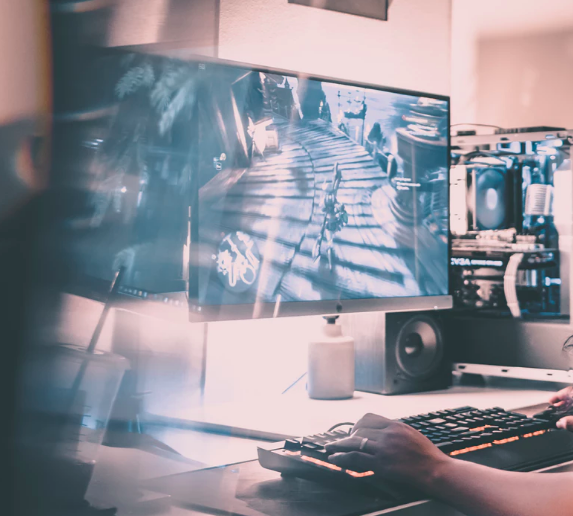 The term “social gaming” may have once referred to groups gathered around a setup of Dungeons and Dragons, but today it has evolved into a cyber community of online gamers. With social media and online gaming as globally relevant as they currently are, it is no wonder that the two found each other along the way.

One of the largest online gaming platforms to have first incorporated a social aspect into their services is Steam. This platform, developed by Valve Corporation, is one of many that host players, allows them to create a public profile and thus connect with other gamers from across the world. As a first of its kind, Steam remains a leader in the industry and currently has more than 18 million concurrent users. With the recently released Steam app for Android and iOS and the addition of in-game chat, Valve has matched the rest of the social media world by becoming accessible on mobile devices much to the satisfaction of gamers around the world.

The rise of social casino games

As with most other technological advancements, this one has spread into the casino industry online. The thrill of sharing a potentially profitable experience with friends or even strangers is irresistible to most as it offers a larger opportunity for enjoyment. The result of this is the incorporation of social networking in the online casino industry across the world.  This trend relies on casino apps which allow users to create a profile, share their games and wins, and interact with other users across the platform. Some casinos, per SlotsJudge’s reviews, expand the concept of social networking beyond the virtual realm, providing VIP promotions that allow members to enjoy offline luxury experiences.

Most social network users will remember when Facebook made the game FarmVille available on their platform for users to play via their profiles and share various results from their games. Since then, the idea of games on social media has grown and is enjoyed by people of all ages. Although perhaps not as popular as traditional online gaming, this form of social gaming online serves many people with new games each year. Games like Pet Society, Sim City Social and Cow Clicker remain fan favorites across various platforms and allow a social experience for online users globally. With tech advancements like Augmented Reality (AR) being used in many aspects of social media, the industry is expected to grow even further.

Whether you love it or loathe it, the social society in which we live is spreading throughout the entertainment sector and producing ways for every imaginable community to connect online. With so many new discovers awaiting us in the future, who knows where the next step might take the social media system.