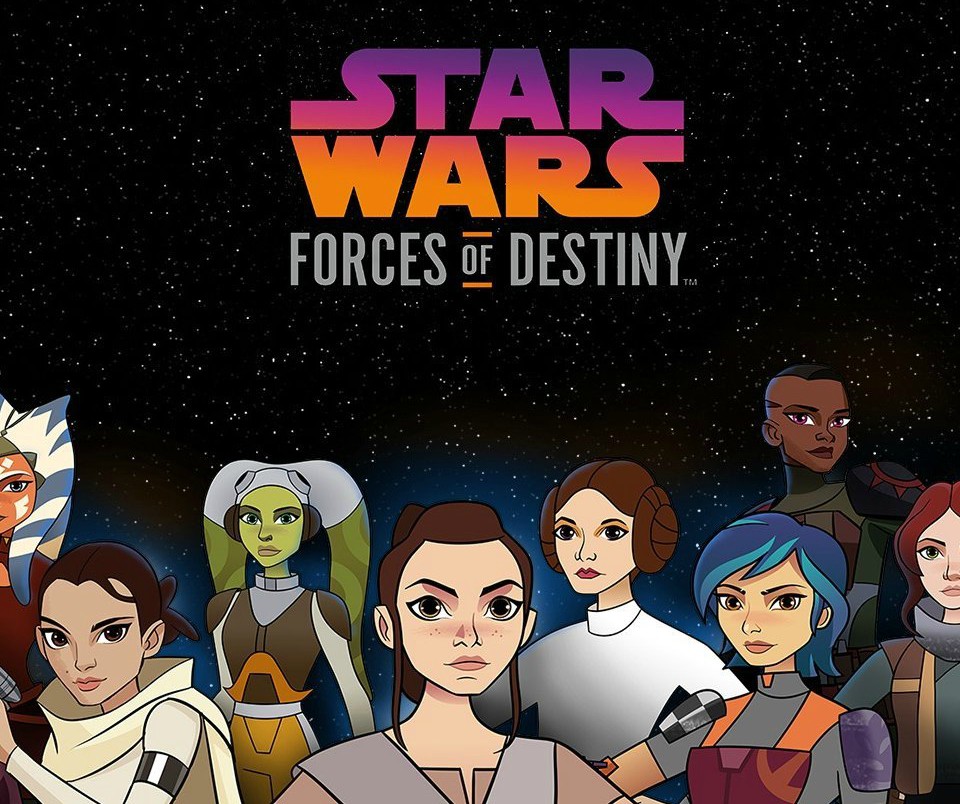 I’m really loving the variety of merchandise coming out. Now if they could only make these awesome shirts in adult sizes…

Moving onto the new episodes:

This was my favorite new episode because it stars Ketsu, a friend of Sabine’s who is considering joining the Rebellion. The pair are on a mission to pick up some food deliveries when they run across some storm troopers and a young stowaway.

This episode is a Padme and Ahsoka team up. Ahsoka has been helping Padme improve her flying skills, but when the pair are attacked by a droid ship, Padme must use all she’s learned to survive. It’s so wonderful to see Padme in this series again. Cat Taber does an amazing job voicing the character.

Ahsoka is one of a small group of Jedi Padawans that uses two lightsabers. In this episode, we see Ahsoka being trained by Anakin on how to use the second blade with limited success. When Yoda comes to see Ahsoka’s proficiency, he helps her to unlock a new skill. I’ll confess to not really liking Anakin’s look in the FOS series, but I loved these moments that showed them working together.

This was another batch of solid episodes, I’m so excited to see what comes next!

About the Author: Kai Charles is a Medical Professional,  Jedi Hopeful, and Independent Book Reviewer at Fiction State of Mind. You can also find her on Twitter at @yogikai tweeting about all things relating to Books & Geek Culture