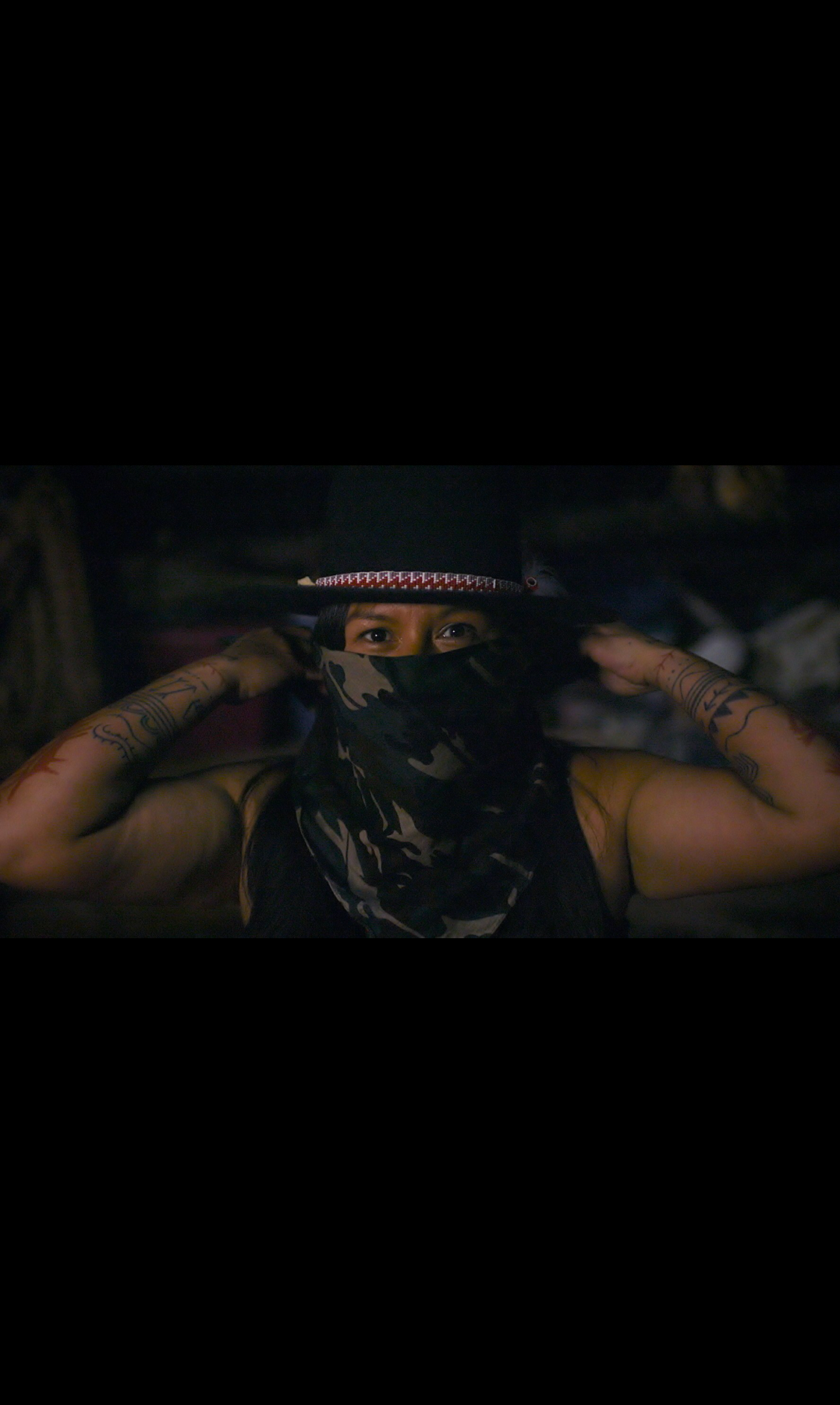 Cody Lucich’s documentary Akicita: The Battle of Standing Rock chronicles the events of Standing Rock 2016, following hundreds of Native American tribes and allies in an attempt to stop the Dakota Access Pipeline (#NODAPL). It presents the struggles, triumphs, acts of violence, derailments, and victories of the grassroots movement.

In a visually beautiful, yet gut-wrenching documentary, Cody presents a chapter-by-chapter approach to his storytelling. He takes us from the beginning of Standing Rock to seemingly the end. He follows various native people and their contributions to the fight against Big Oil, and for Mother Earth and its clean water to be protected.

Throughout the film, Cody presents a lot of dialogues and dualities between the older and younger generations of natives. The older generation mostly build their camps to pray and establish fellowship, in hopes that the prayers, spirits of their ancestors, and partnerships will stop the Pipeline from coming to fruition. The younger generation—mostly led by women—are all about taking action steps to dismantle the project piece by piece. They are great at creating unique diversions to stop work for hours, minutes, and even days. While the majority of the protests are peaceful, there is some generational tension that arises, with the elders being a bit judgmental towards their younger counterparts on their resistance methods.

While the documentary feels a bit too lengthy for me, what Cody does do effortlessly is capture the essence and resilience of the Native American people. Their heart, fight, struggles, and tenacity in making sure the government (who is known for breaking treaties) honors their legal agreement is displayed throughout. He captures the importance of this historic movement, allowing various key figures to share the health consequences for clean water, as well as the larger ramifications that extend beyond this one project.

While a lot of the film rightfully depicts and touches on the local police officials’ unnecessary abuse of power and violent tactics, they also place a lot of their frustrations on the Obama administration. They feel as if the administration was not pushing as hard as they could in order to honor the treaty and stop DAPL.

In November of 2016, everything comes to a head. Hundreds of people sustain injuries in their largest standoff to date. Eventually, they are successful and the Federal Government finally steps in to stop DAPL. It is a victory, but it doesn’t last long. With Trump’s election, his personal financial contribution to DAPL, and his ability to come in and attempt to destroy every brick laid by President Obama, the victory turns back sour.

Overall, Akicita: The Battle of Standing Rock tells a familiar story of how Native Americans are continuously being stripped of what is theirs. While I found some pacing and repetition issues, the film is still a moving depiction of something that should’ve never been an issue to begin with. I love that their voices aren’t overpowered by their allies, something that has come up in previous depictions of #NODAPL in the media. They are allowed to share the full scope of their story and how this event impacts them to the core. One thing this film holds true is that in the face of unfavorable odds, the Native American community continues to rise together to make their voices heard and their presence known, and it’s about time we started honoring them.