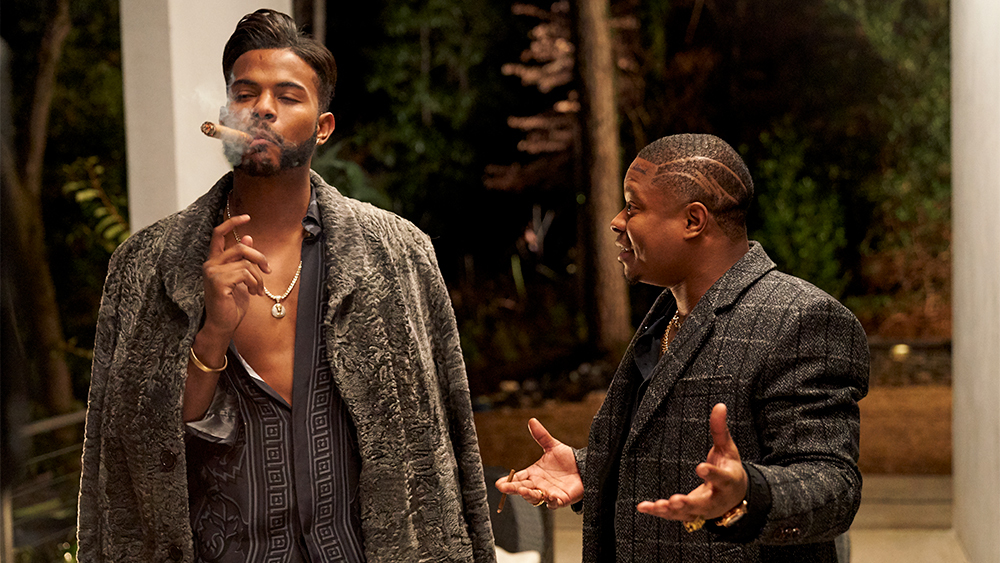 In a press release today it has been reported that the 2018 American Black Film Festival will open with the premiere screening of “Superfly” on June 13 at the Fillmore Theater in Miami Beach, Fla., Variety has learned exclusively.

Sony Pictures is opening the title nationwide on the same date to get a two-day jump on Disney and Pixar’s “Incredibles 2.”

The original 1972 “Super Fly” starred Ron O’Neal as a cocaine dealer who is trying to quit the underworld drug business. Directed by Gordon Parks, the $500,000 film was massively profitable with box office of $30 million.

“We are thrilled ‘Superfly’ will be the opening night film at the 2018 ABFF,” CEO Jeff Friday said. “For many, the title resonates as a cultural touchstone, not only for the look and style of the film itself, but also for Curtis Mayfield’s legendary soundtrack, and for its place in history. ‘Superfly’ is one of the few films of its era that featured African-American characters with agency and power. In bringing ‘Superfly’ to a new generation, Director X has transitioned a timeless classic into a modern day, entertaining film that will be enjoyed by all.”

The 2018 American Black Film Festival will begin on Wednesday, June 13 and ends on Sunday, June 17.