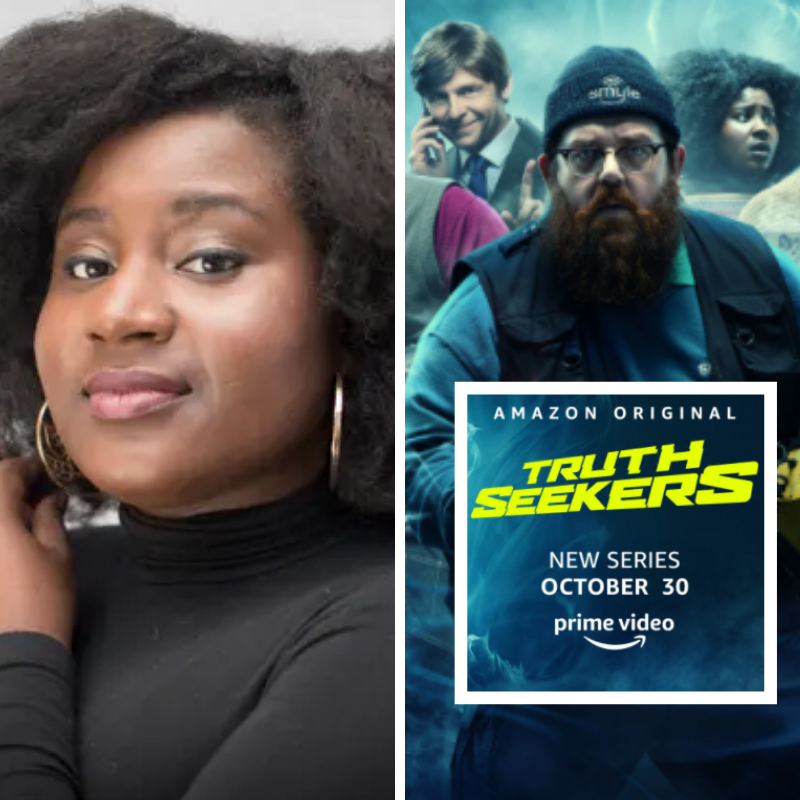 Truth Seekers is a horror-comedy series about a team of part-time paranormal investigators who team up to uncover and film ghost sightings across the UK, sharing their adventures on an online channel for all to see.

However, as they stake out haunted churches, underground bunkers, and abandoned hospitals with their array of homemade ghost-detecting gizmos, their supernatural experiences grow more frequent, more terrifying, and even deadly, as they begin to uncover a conspiracy that could bring about Armageddon for the entire human race.