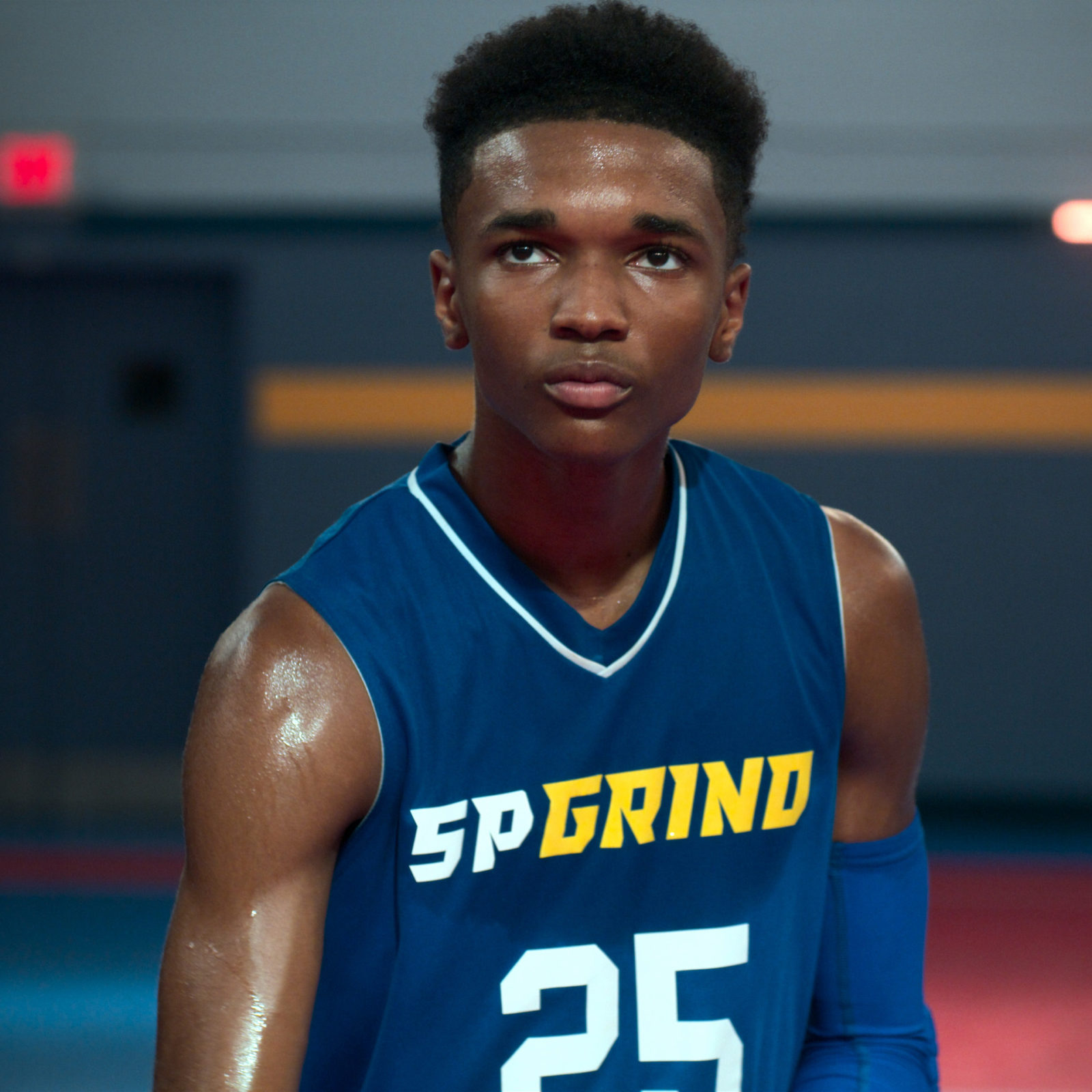 Inspired by Durant’s experiences, “Swagger” explores the world of youth basketball, and the players, their families, and coaches who walk the fine line between dreams and ambition, and opportunism and corruption. Off the court, the show reveals what it’s like to grow up in America.

Jackson stars as Ike, a former star player who’s now a youth basketball coach; Hill stars as Jace Carson, a basketball phenomenon who is one of the top-ranked youth basketball players in the country; Azoroh plays Jenna, Jace’s mother who is determined to chart NBA success for her son; Ferrer plays Meg Bailey, a former basketball player and coach for a rival team; Wallis plays Crystal, a top young basketball player; Harris plays Musa, the team’s glue and point guard; Bingham plays Drew Murphy, a player from an affluent part of town; Irama plays Phil Marksby, the enforcer for a rival team; Nzeribe plays Royale, a sub-par player with a wealthy dad; and Wilds plays Alonzo Powers, the grassroots division leader at a major shoe company.