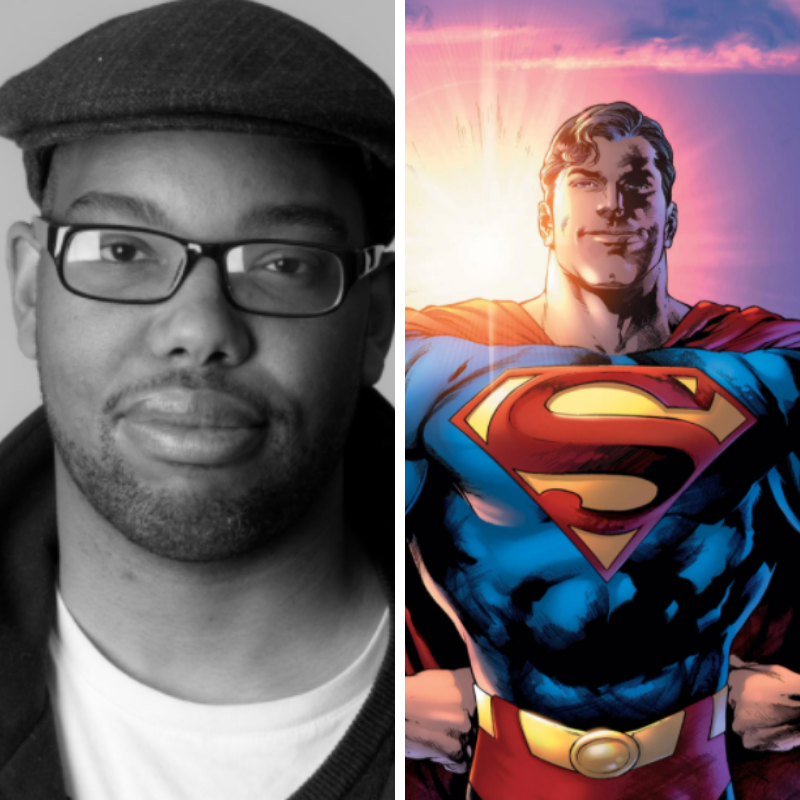 Ta-Nehisi Coates is writing a Superman reboot feature for Warner Bros and DC, which J.J. Abrams is producing under his Bad Robot label according to Deadline.

Hannah Minghella will serve as producer. And while there is no plot reported as of yet and no attachments, it is believed that Henry Cavill is interested to suit back up as the iconic superhero.

Superman has made news this week with the premiere of the new CW series Superman & Lois. BGN also has chatted about the history of both Superman and Lois Lane in two bonus episodes of the Black Girl Nerds podcast.

Coates is most notably known for writing about another superhero — Black Panther.

April’s Black Panther #25 from Marvel Comics will mark the end of Ta-Nehisi Coates’ redefining work of the Wakanda superhero. Featuring art by Daniel Acuña and an epilogue drawn by Brian Stelfreeze, the previously announced issue will bring fans the triumphant end to the acclaimed “Intergalactic Empire of Wakanda” storyline.

Since taking over the title in 2016, the National Book Award winner and New York Times Best-Selling author has transformed the Black Panther mythos. Now five years later, he departs, leaving the world of Wakanda forever changed and laying the groundwork for the next bold era of this iconic Marvel hero.

We look forward to Coates’ take on Superman and his work in the DC universe.