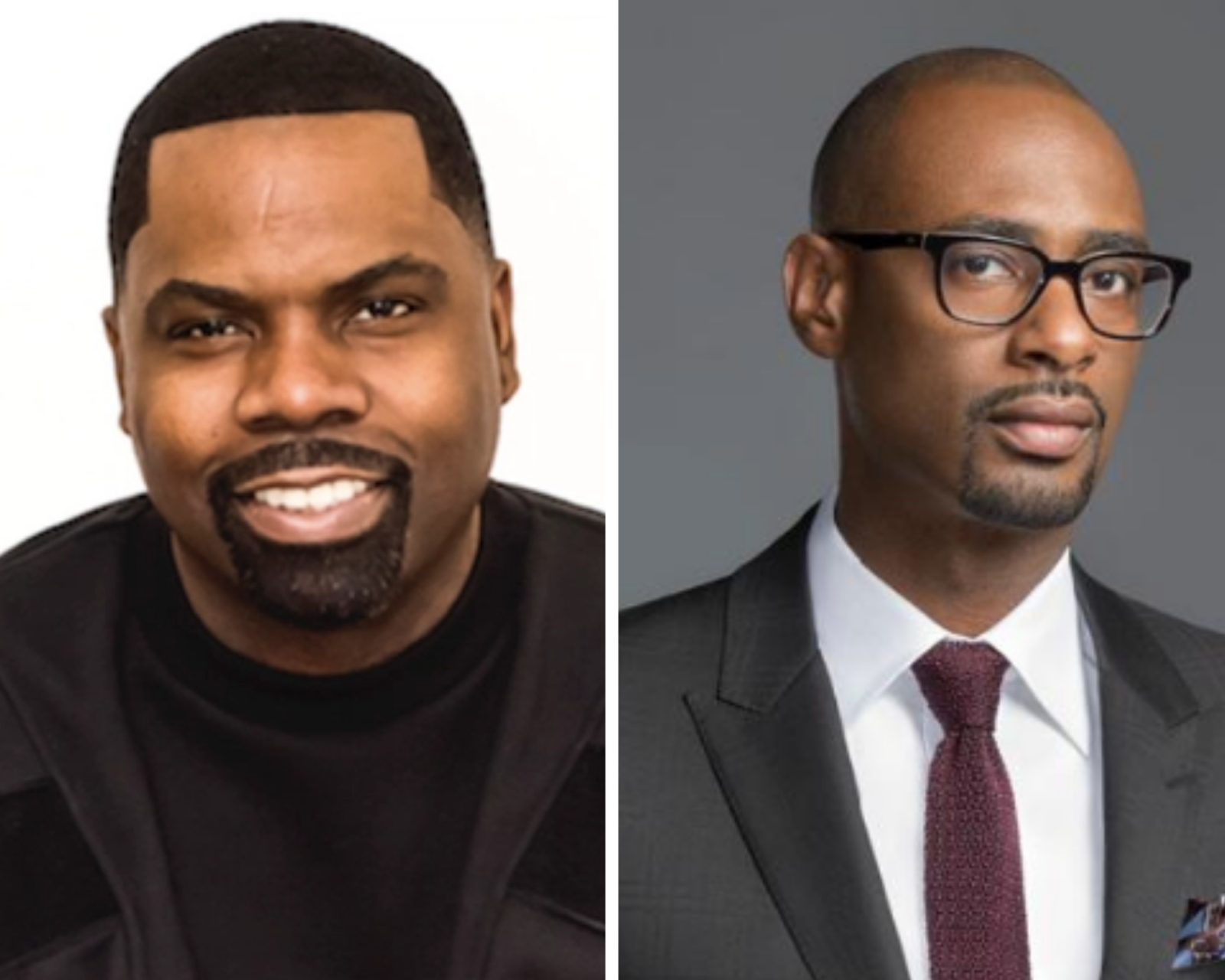 Garrett has worked with some of Hollywood’s most distinguished Black talent, ranging from his long term business relationship with Idris Elba to Black-ish producer Marsai Martin.

“I have deeply respected both Charles and Phil through the years that I’ve known and worked with them,” Garrett remarked. “Their perspective, philosophy and work ethic perfectly align with mine and I look forward to raising the artist management bar together.”

M88’s President welcomes Garret and his expertise, looking forward to collaborating with him.

“I first got to know Oronde through our mutual client Idris Elba, and over the years have appreciated his intuition and thoughtful approach to representing high-level talent,” remarked Sun. “I couldn’t be more pleased to welcome him into the expanding M88 family.”

King is equally enthused “Oronde is a true original and his deep understanding of and strong connection to culture cannot be matched in this business,” added the Co-Founder.  “I am thrilled to have him join M88.”

M88, which launched in August, is majority-owned by MACRO. The name of the firm came from the “M” in MACRO while 88 is a nod to Sun’s Chinese heritage. Since its inception, M88 has grown an impressive client list that includes a diverse — and swag-worthy mix of top-level talents such as Elba, Ryan Coogler, Michael B. Jordan, Donald Glover, Riz Ahmed, Naomi Scott, Gemma Chan, Yahya Abdul-Mateen II, and Blitz “The Ambassador” Bazawule, Caleb McLaughlin, Eboni Freeman, Herizen F. Guardiola, Issa López, Kofi Siriboe, Luke James and many more. As Hollywood moves toward a more inclusive landscape, M88 is proving to be the go-to for underrepresented voices in the industry according to Deadline.