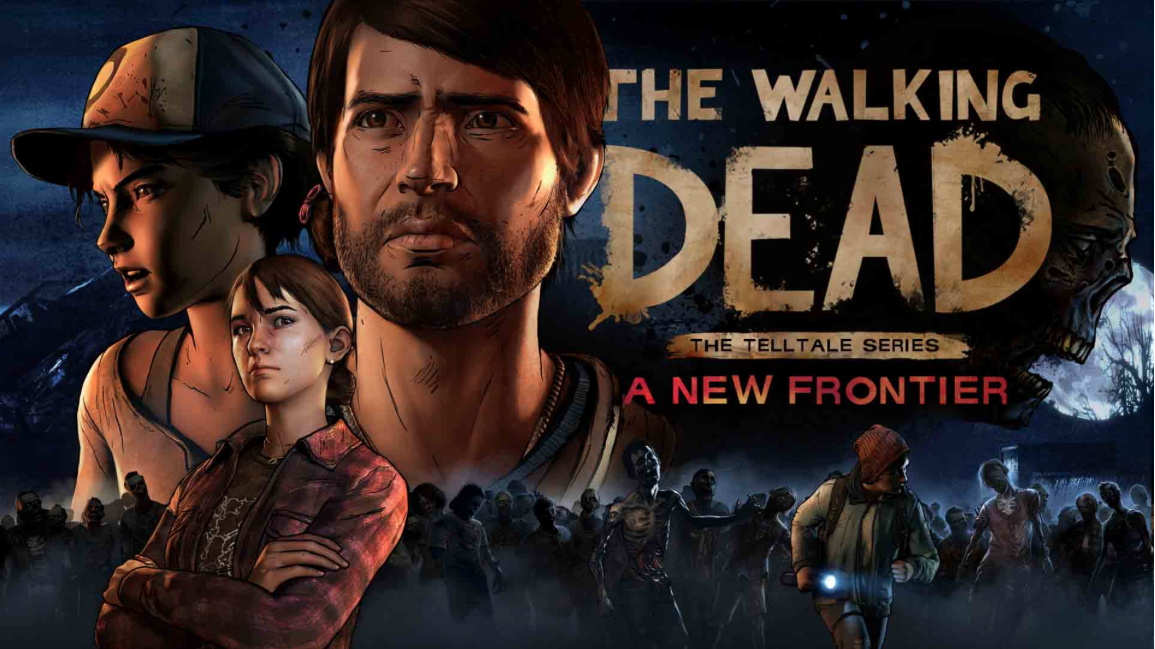 The end of most TV for the summer combined with the long weekend is the perfect time to catch up Telltale’s The Walking Dead: A New Frontier before chapter five drops this Tuesday.

The magic of Telltale is that through storytelling they manage to put the player directly in their favorite, movie, tv show, or comic book. That feeling you get pressuring Michonne to please save Rick is now your responsibility. Only, A New Frontier is not filled with the capable fighters from the television series. An entirely new family now looks to Javier to guide them through a deadly new world. 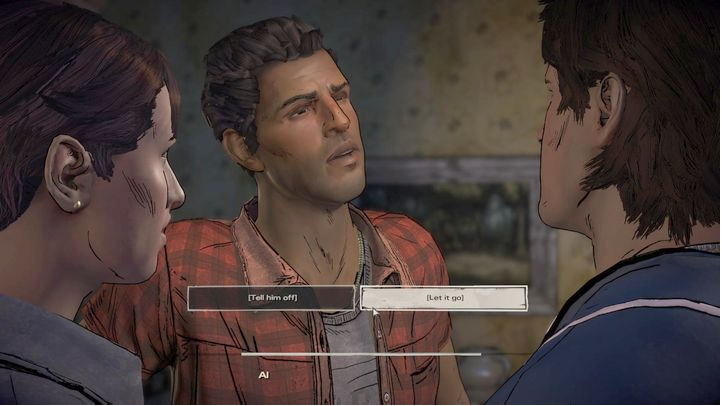 As Javier, players are charged with helping raise Mariana and Gabriel Garcia their brother’s pre-teen children who won’t let the zombie apocalypse stop them from intense mood swings and hiding in between their headphones all day. Javi also must figure out his feelings for Kate, his brother’s emotionally abused wife who is doing a lot of flirting lately.

The romantic drama is surprisingly high in the middle of the end of the world. If The Walking Dead television series has taught us anything it’s that humans will find a way to come together even when they should be building better defense systems.

Through the four chapters currently available for download on PC, PS4, and XBox 1, Javi and friends must escape a junkyard full of predatory gangsters, a giant horde of walkers, a semi-false murder wrap, and hostile take over, imprisonment, and a long lost brother turned warlord. Oh, yeah, and Clementine is back from chapters one and two and she is more badass than ever.

Loss has made Clementine into a formidable ally. All of the skills she’s gained from surviving coupled with her anger make her an unstoppable fighting machine. Her tongue is quick to lie and she frequently acts beyond her thirteen years. In her few short years she lived much more than most will experience in their entire lives.

Fans who’ve played in Telltales sandbox know some of the gripes of yore. So-so graphics, constant error messages, and simple gameplay left many gamers feeling like Telltale was a cash grab for the latest IP. But Telltale has proven through incredible writers that the games lasting powers aren’t in traditional gaming, but in enticing fans to join the story.

This in no small part is due to the hiring of incredible talent like Gary Whitta who laid the foundation in chapters one and two. Whitta has since gone on to write episodes of Star Wars: Rebels, the story for Rogue One, and he’s been hired for Sherlock Holmes 3.

For those in the readership who love the Walking Dead comics and the TV show, A New Frontier is an amazing opportunity to see if killing that rival really is the best game plan or if he might have shown humility in the face of salvation. Everyone thinks they know how they’d run the things if they were Rick. Now, players have an opportunity to prove it.

Those new to the game will have no trouble jumping right into the story. Despite there being two previous chapters; the story line doesn’t get bogged down in past event nor does it skip important world building messages. 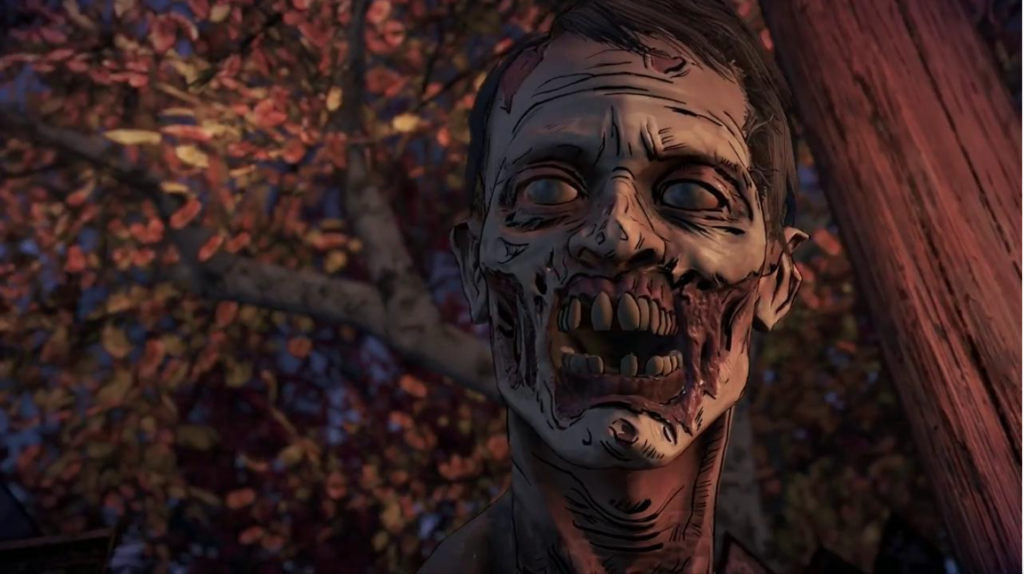 For example, walkers are called Muertos. There’s an intense four-way rule of one of the kingdoms. Gamers will have to play into the politics of that system in order to keep their party alive. Even the dynamics of interpersonal relationships are established in the very first scene, a verbal and physical altercation between brother.