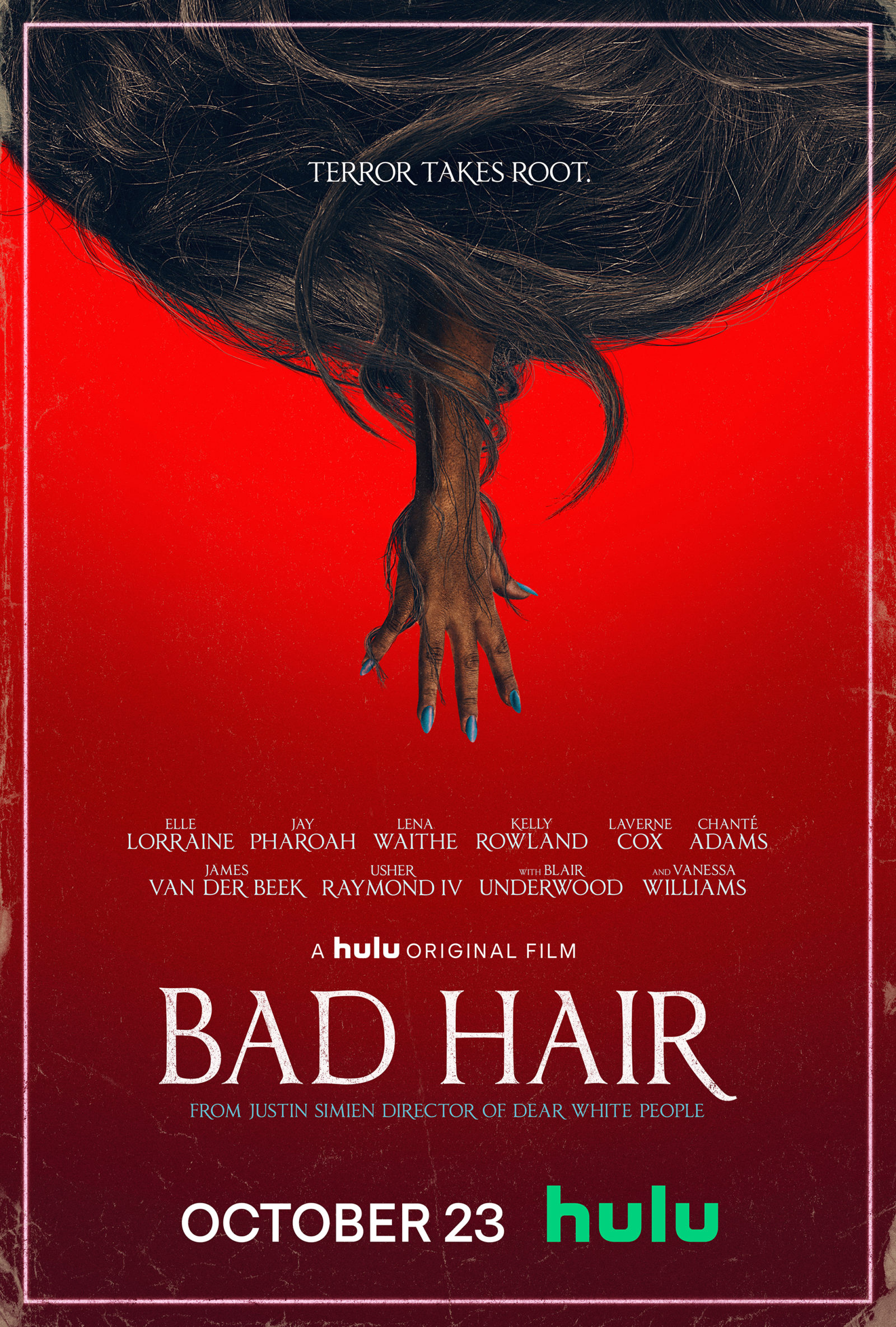 Bad Hair is written and directed by Justin Simien. Simien also serves as a producer alongside Julia Lebedev, Angel Lopez, and Eddie Vaisman. Executive Producers include Leonid Lebedev, Oren Moverman, and Alex G. Scott. The film is produced by Sight Unseen in association with Culture Machine.

Bad Hair will premiere on October 23rd on Hulu.

Review: The Wearying, Druggy Slog of ‘It’s a Wonderful Binge’