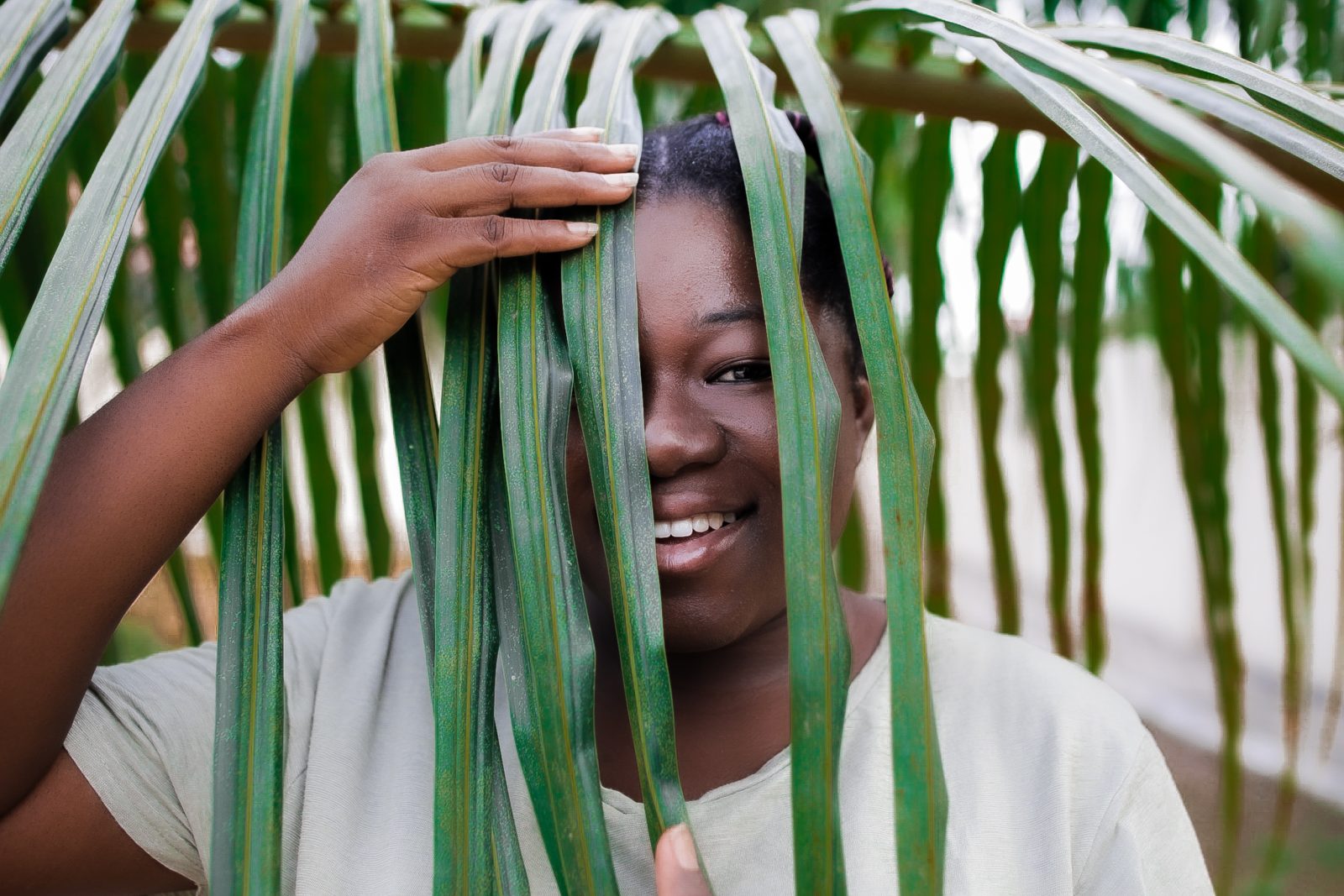 Almost every Black traveler does this: Before booking their flights, they go to Google and put in the search bar what it’s like for Black people in a perspective country. When traveling while Black, especially as a woman, it’s crucial to go to places where the local people are welcoming. There are often horror stories of Black men and women being followed around, having their photos taken without permission, and at times harassed simply because they were viewed as exotic or a threat in a certain country.

With this being a common travel concern it’s important to keep up-to-date with the places that are most accommodating to Black people, especially Black women. This means searching for countries that are generally accepting of foreign travelers and targeting countries where the residents and people respond positively to Black people as they would any other tourist. And of course, it’s important to know how and if the country’s history involved Black people and how that history is made relevant in the present.

Here are 10 countries that meet these criteria. With this list, it’s important to keep in mind that these countries are just 10 of the 249 countries that are in the world. They were selected based on the experiences of other Black women and only represent an opinion and not absolute truth. If a certain country is calling you, follow your heart, do your research, and go. You make the experience — don’t let the experience make you.

In no particular order here are the top 10 countries for Black Women Travelers:

With all these options, you may be eager to book your flight or to do some more research. The most important thing for any traveler to remember is to keep an open mind. Bad and good experiences can happen anywhere. The world is a big place, and if one country isn’t to your liking you have 100+ others to choose from.