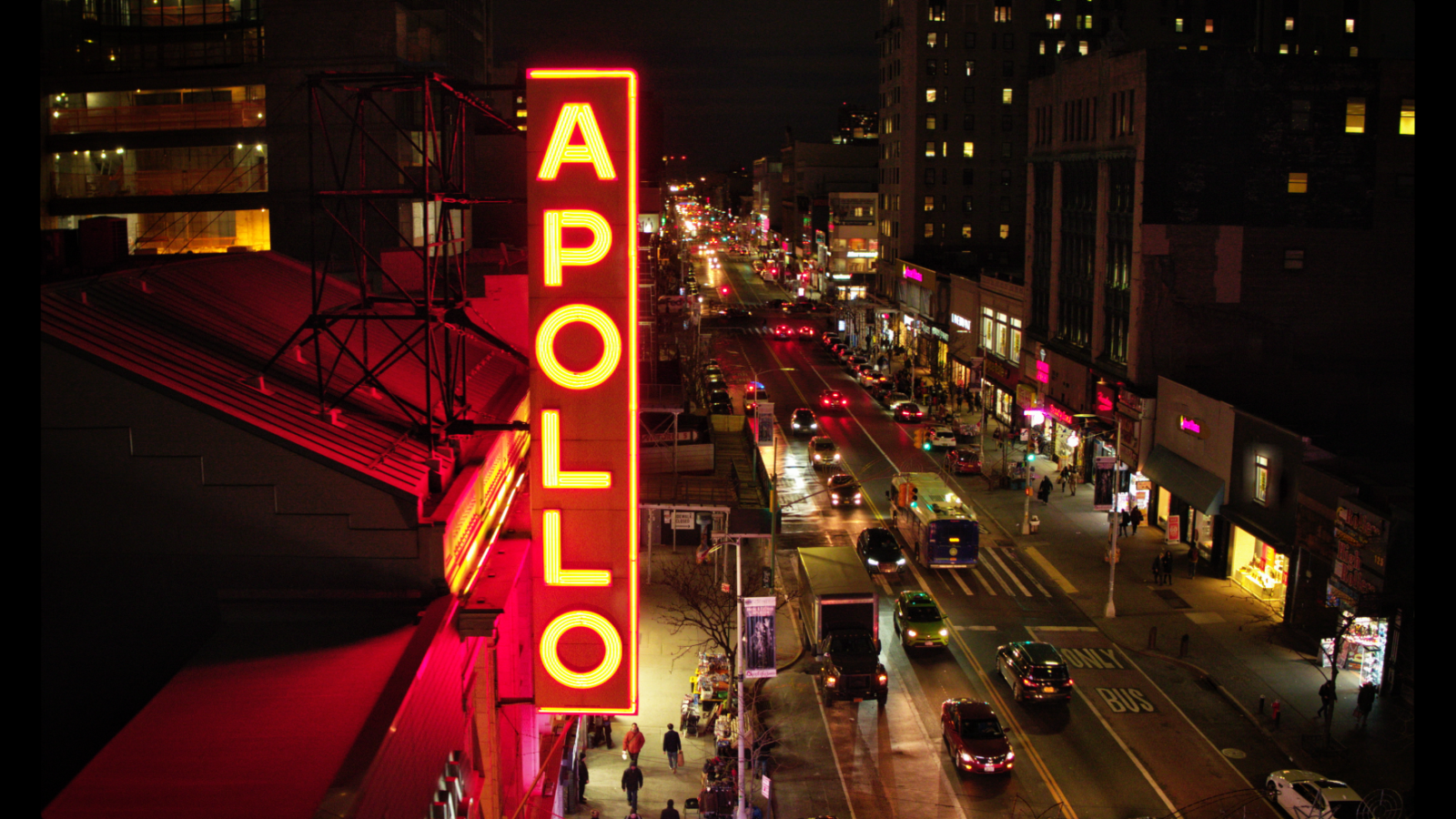 The 18th annual Tribeca Film Festival (April 24 – May 5), presented by AT&T, will open with the World Premiere of the HBO Documentary Film The Apollo. Helmed by Academy and Emmy Award-winning director Roger Ross Williams, The Apollo chronicles the unique history and contemporary legacy of the Apollo Theater. The feature-length documentary includes archival footage, music, comedy and dance performances, and behind-the-scenes verité with the team that makes the theater run and also features interviews with Patti LaBelle, Pharrell Williams, Smokey Robinson, Jamie Foxx, and more.

The Apollo covers the rich history of the storied performance space over its 85 years and follows a new production of Ta-Nehisi Coates’ Between the World and Me as it comes to the theater’s grand stage. The creation of this vibrant multi-media stage show frames the way in which The Apollo explores the current struggle of black lives in America, the role that art plays in that struggle and the broad range of African American achievement that the Apollo Theater represents. 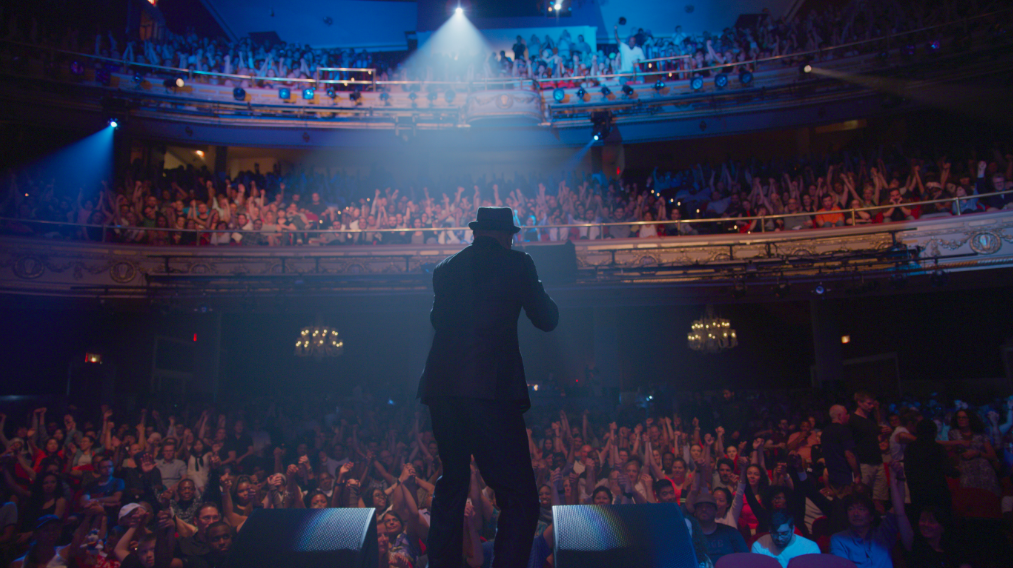 The Apollo Theater is internationally renowned for having influenced American and pop culture more than any other entertainment venue. The space has created opportunities for new talent to be seen and has served as a launchpad for a myriad of artists including Billie Holiday, Aretha Franklin, Ella Fitzgerald, Diana Ross & The Supremes, Stevie Wonder, The Jackson 5, Luther Vandross, Dave Chappelle, Lauryn Hill, Jimi Hendrix, and more.

“We’re excited to finally be going uptown to play the Apollo,” said Jane Rosenthal, Co-Founder, and CEO of the Tribeca Film Festival. “The Apollo gives audiences an inside look at the major role this institution has played for the past 85 years. It’s seen the emergence of everything from Jazz to R&B to Soul and Gospel – all quintessential American music genres, and this is the time to remind people of our nation’s rich history. ”

“The Apollo is about so much more than just music, it’s about how we used music and art to lift ourselves out of oppression,“ commented director Roger Ross Williams.  “The story of the Apollo is the story of the evolution of black American identity and how it grew to become the defining cultural movement of our time.  I was fortunate to make my first film with HBO and I am thrilled to be coming back home with The Apollo. Premiering at The Tribeca Film Festival, at the Apollo Theater in Harlem is a dream come true.”

“The Apollo Theater is a symbol of the creative spirit of New York and beyond, and I’m very happy that we’re kicking off our 18th Festival celebrating it with this documentary from Roger Ross Williams,” said Tribeca Co-Founder Robert De Niro. 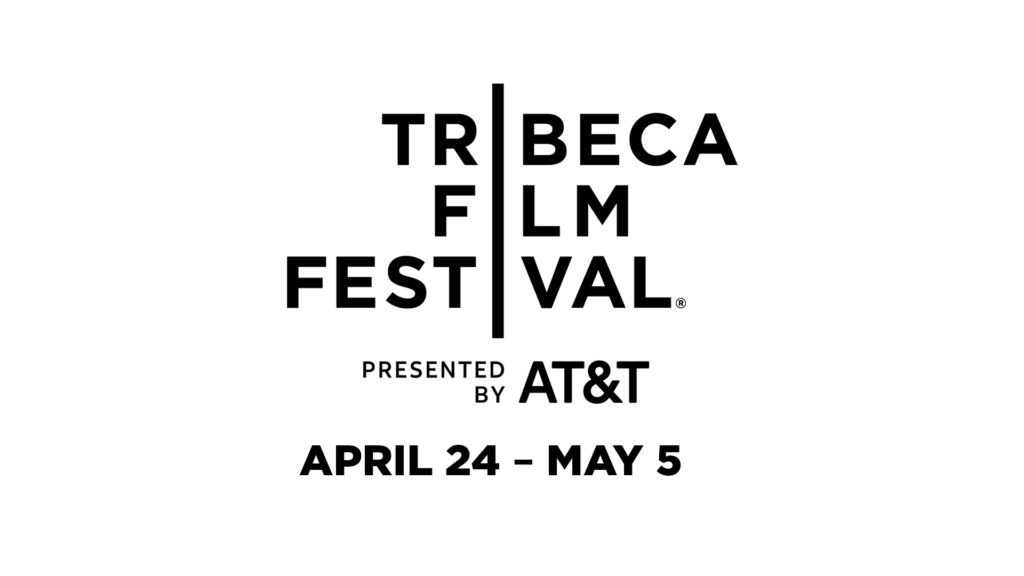 The Apollo will have additional screenings during the Festival. Passes and packages to attend the Festival go on sale on February 19, 2019.

The 2019 Tribeca Film Festival will announce its feature film slate on March 5.