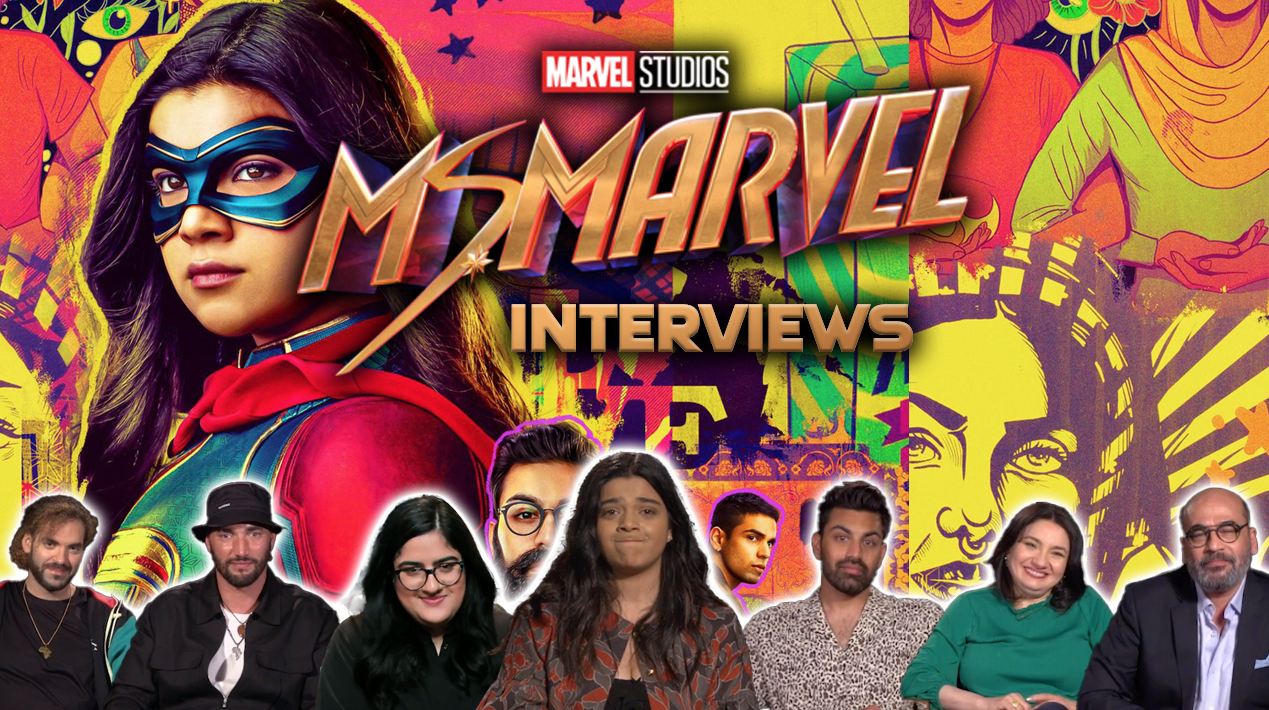 Kamala is a superhero fan with an imagination, particularly when it comes to Captain Marvel; Kamala feels like she doesn’t fit in at school and sometimes even at home, that is until she gets superpowers like the heroes she’s looked up to.