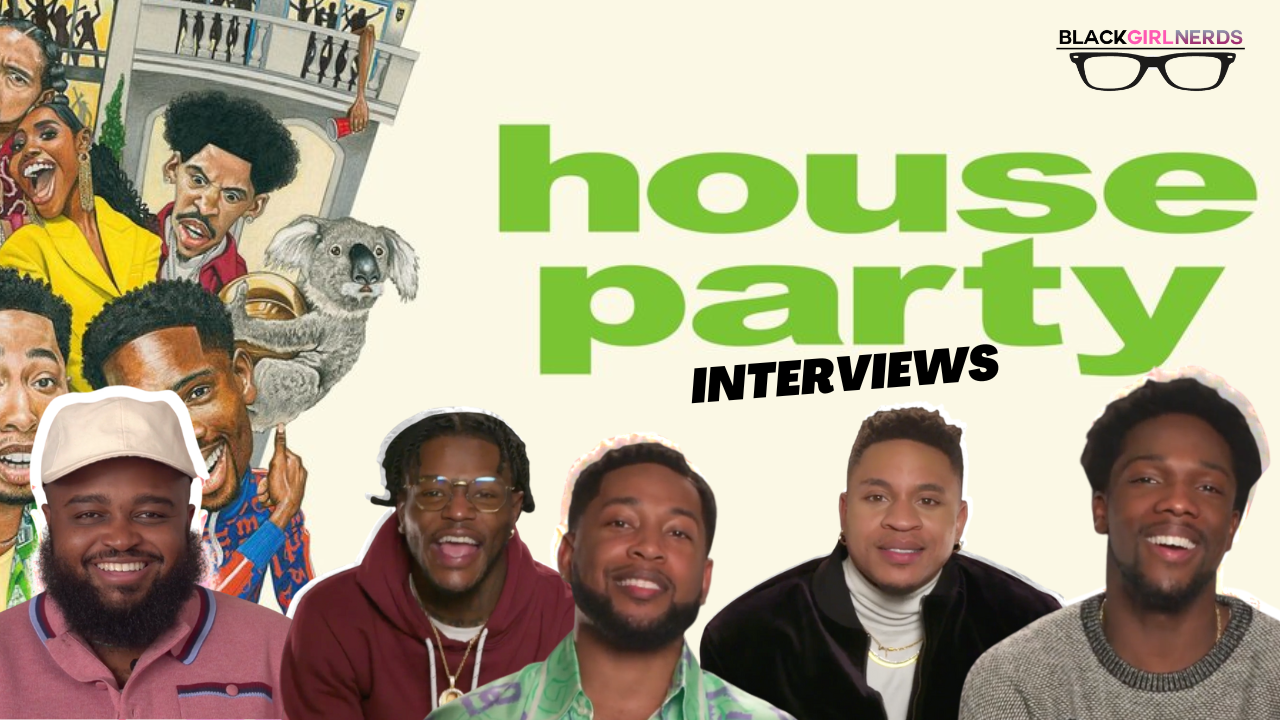 BGN interviews the cast and crew behind the Warner Bros film House Party. Featured in the interviews are: Tosin Cole (Damon), Jacob Latimore (Kevin), Rotimi (Guile), D.C. Young Fly (Vic) and Calmatic (Director). Aspiring club promoters and best buds Damon (Tosin Cole) and Kevin (Jacob Latimore) are barely keeping things together. Out of money, down on their luck and about to lose the roofs over their heads—and freshly fired from their jobs as house cleaners— the pair needs a huge windfall to make their problems go away.