If you happen to be a fan of The Conjuring series, be prepared for yet another scare from this horrifying universe filled with hauntings from the after-life. In the sequel film Conjuring 2, we see a terrifying portrait of Nun Valak who indelibly remains to be a ghostly presence in the film.  Warner Bros has now due for release of The Nun on September 7th. The film will dive into the origin story of this nun who committed suicide at an abbey in Romania.

Sister Irene (Tassa Farmiga) and Father Burke (Demian Bechir) are sent by the Vatican to investigate. There was some recent controversy over the trailer which had to be pulled from YouTube. The clip manipulated volume controls used to jump-scare viewers and it apparently violated their shocking content policy.

A re-upload of the shocking ad can be found here. Click if you dare.

The opening shot of the trailer alone was enough to frighten anyone! 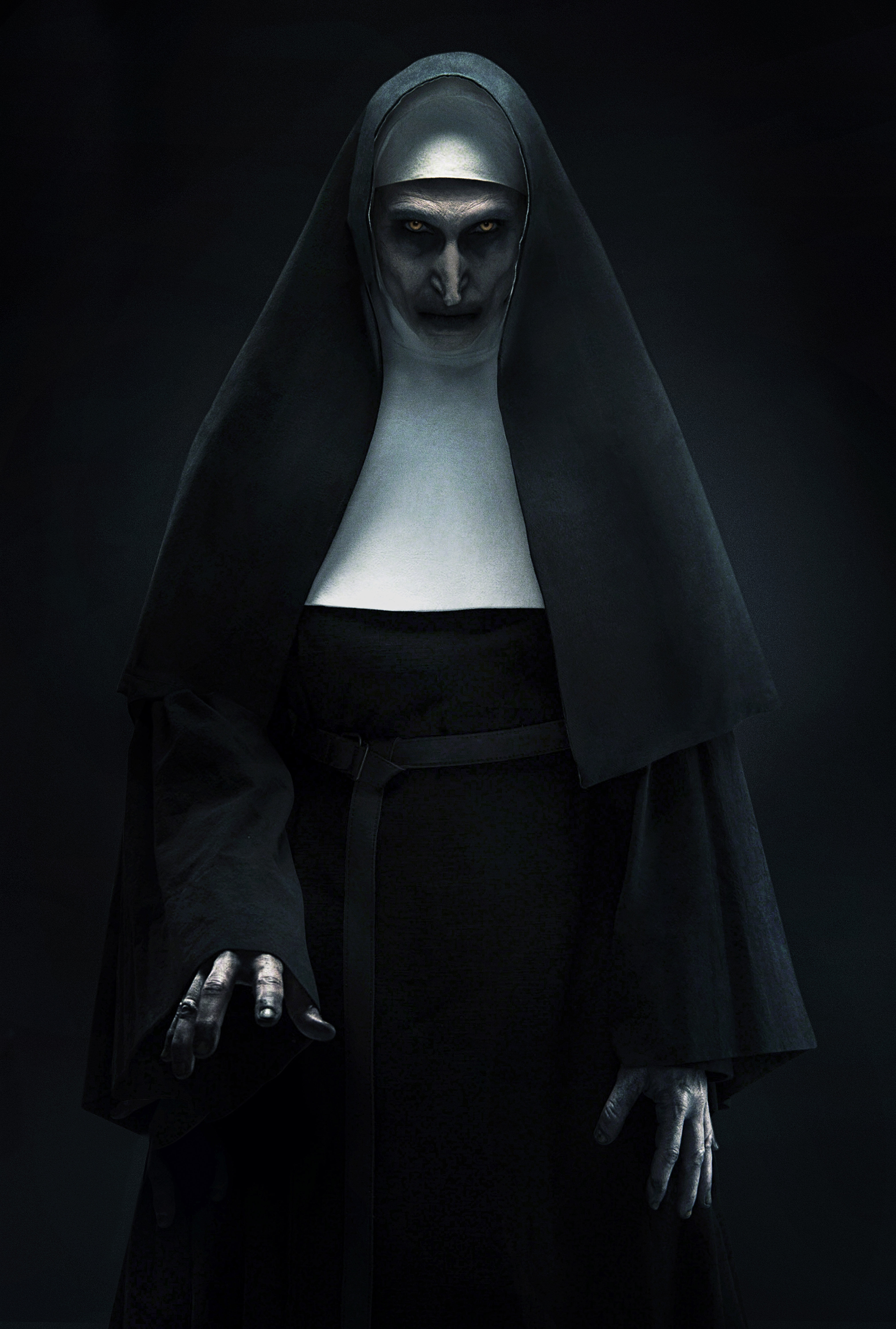 However, the horror doesn’t stop there, this week a VR simulation called Escape The Abbey — where the setting for The Nun takes place and you’re in dark creepy rooms and hallways. And there’s a dead Nun following you around — so there’s that.

The film is directed by Corin Hardy (The Hallow) and produced by James Wan, and Peter Safran.

The Nun will be released in theaters nationwide September 7th. Say your prayers!