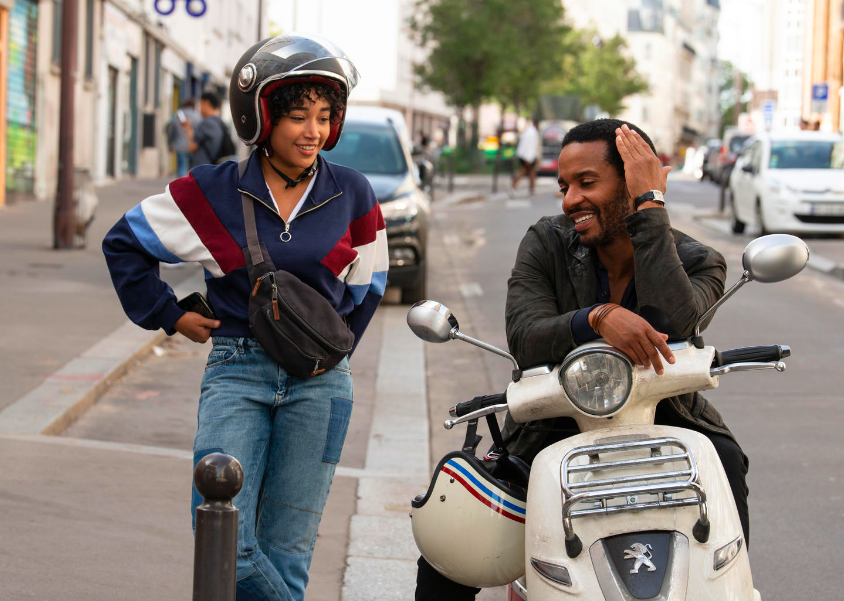 Today Netflix unveiled a new trailer for the new film The Eddy.

Set in the vibrant multicultural neighborhoods of modern-day Paris, The Eddy tells the story of the owner of a struggling club, its house band and the dangers they face from the chaotic city that surrounds them.Interspersed with dynamic and uplifting performances, The Eddy conveys the power of music to heal, unite and turn chaos into beauty.

The Eddy is launching on Netflix May 8th.