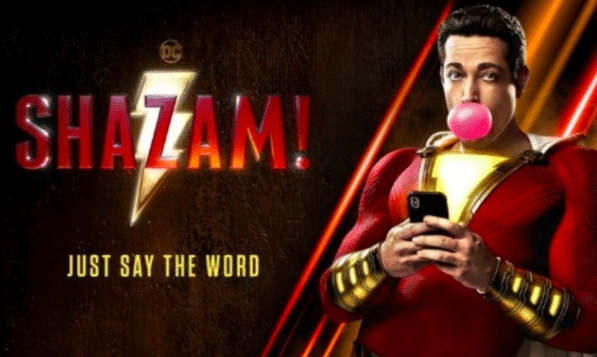 Shazam! is the new fantasy/sci-fi film from Warner Bros about Billy Batson.

A streetwise 14-year-old who can magically transform into the adult superhero Shazam simply by shouting out one word. His newfound powers soon get put to the test when he squares off against the evil Dr. Thaddeus Sivana.

BGN reporter Peppur Chambers interviewed some of the cast from the film to get a better sense of what we can expect this weekend when the film premieres.