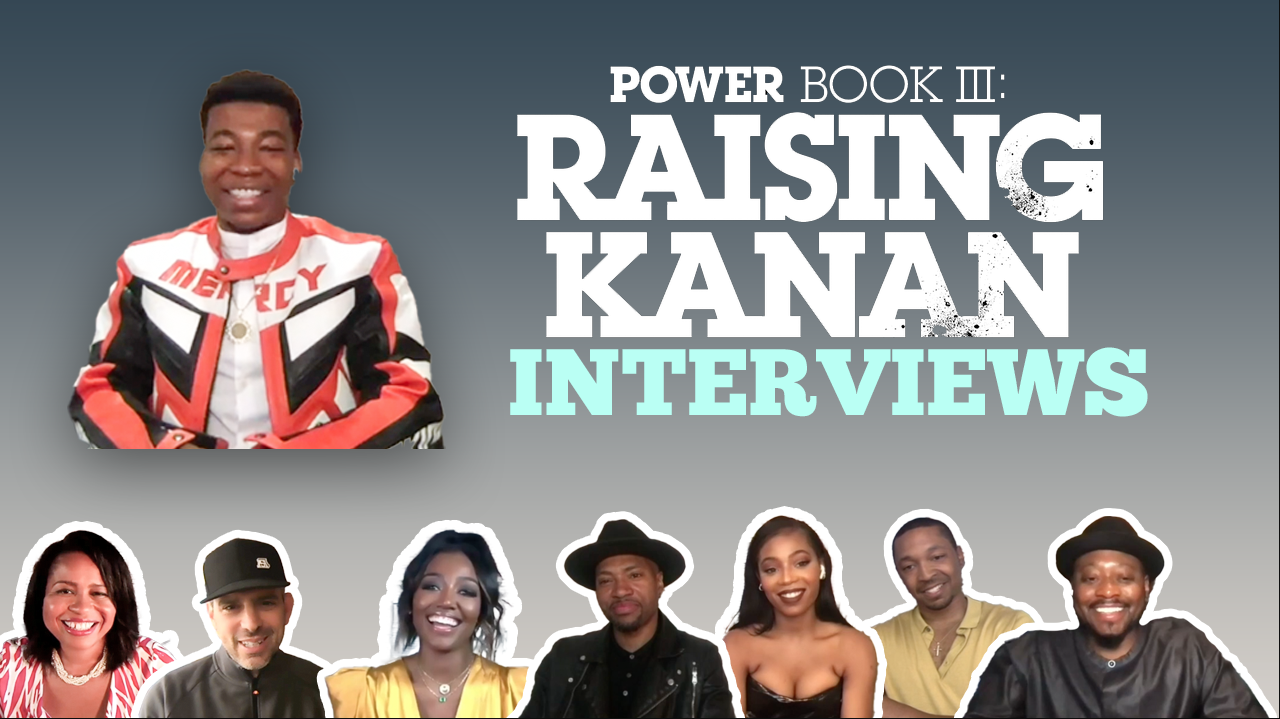 Set in South Jamaica, Queens, in 1991, Raising Kanan is a prequel to the original Power franchise. It is a sprawling family drama that revolves around the coming of age of Kanan Stark; Ghost and Tommy’s mentor, partner, and adversary, who ultimately dies in a hail of gunfire in the eighth episode of Power’s penultimate season. When we catch up with Kanan here, though, he is the fifteen-year-old only child of Raquel “Raq” Thomas, a cocaine distributor with an emerging network of dealers across the city. Much like the original Power, Raising Kanan explores themes of identity, violence, and legacy, but it is also a deep dive into the very pathology of family; the unique, complicated, and fraught dynamic between parent and child, mother and father, brother and sister. In an increasingly fractious world, family often feels like the only refuge from all the divisiveness and discord, and yet, at the same time, we often discover that it is those closest to us who betray us and our values most.

The first season of Raising Kanan is an exploration of these betrayals, the secrets and lies that accompany them, and the ways in which they fester, metastasize, and ultimately erupt.