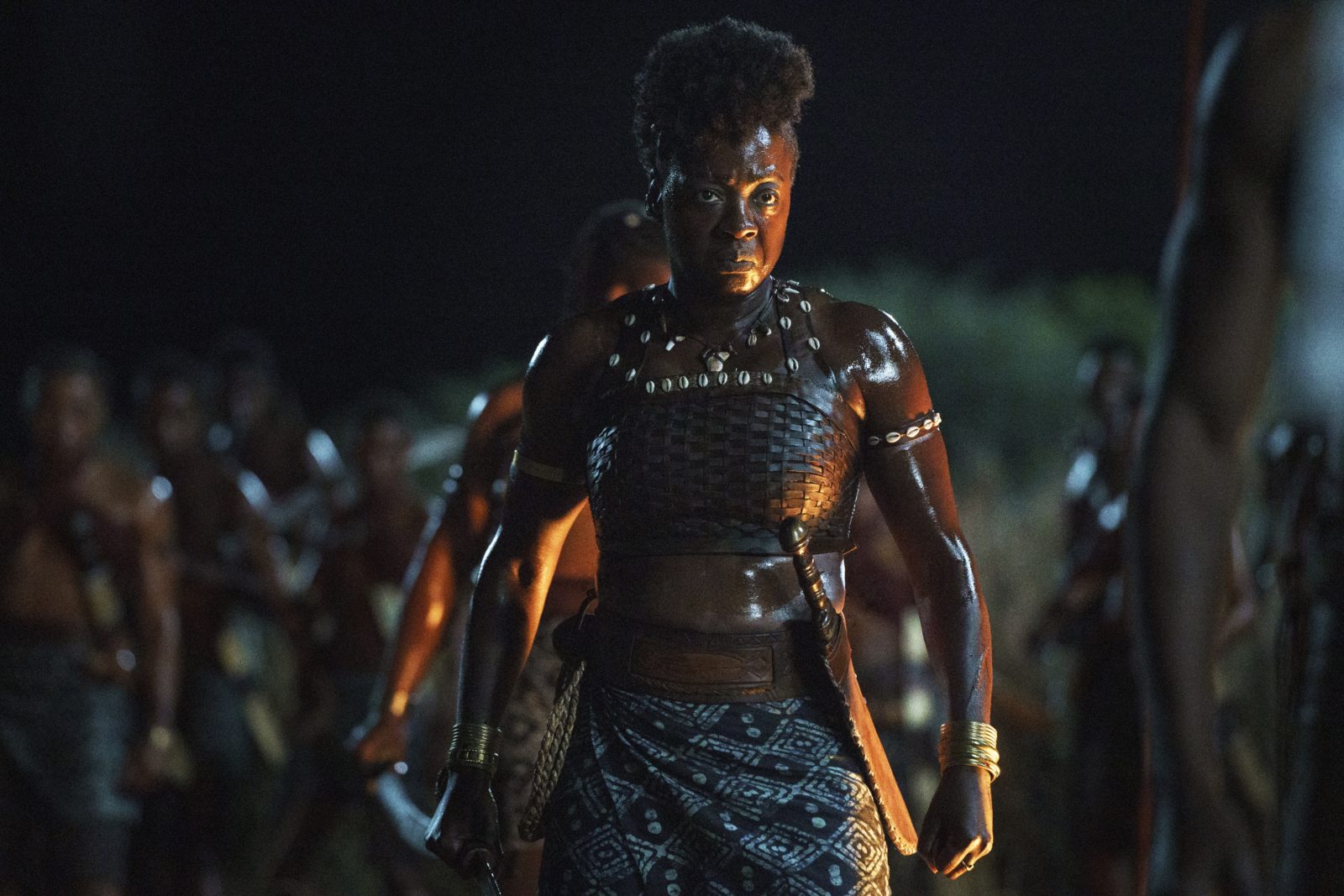 In 2018, Chadwick Boseman and the entire cast of the Marvel film Black Panther earned high praises around the world. It was more than just a film for us. It was an experience that celebrated Black people and allowed us to see ourselves rooted in something other than victimhood.

One of the most intriguing aspects of the film were the Dora Milaje — an elite army of women warriors who defended the fictional kingdom of Wakanda. The women bodyguards were dedicated and principled, which provided the film’s moral compass.

The Dora Milaje were modeled after the Agojie warrior women (also known as the Dahomey Amazons), who defended the western African kingdom of Dahomey in the 1800s and were the central military force in the society. Now, the Agojie are the focus of the new film, The Woman King.

On June 13, 2022, I had the opportunity to attend a special footage screening of The Woman King in Los Angeles. Director/writer Gina Prince-Bythewood provided these remarks about the film: “It’s an historical, epic, action drama about an incredible group of women very few people have heard of. It’s history that is normally written out of history books. It was humbling and empowering to get to know these women. Our cast is phenomenal, and they just brought such grace, passion, and humanity to these real women.”

As the screening started, within minutes the women warriors quietly rise up out of the brush, before an attack. The audience knew right away that this was going to be an exciting ride. The film’s trailer and photographs have been saturating social media, as well as the videos showing the actors’ grueling physical training for their roles. They did their own stunts!

It’s also exciting to learn that the inspiration for these powerful women is rooted in reality. The Kingdom of Dahomey and the Dahomey Amazons have a rich and noteworthy background.

The Kingdom of Dahomey existed from circa 1600 until 1904 within what is presently known as Benin, a West African country. The area was initially settled by the Fon people, who still exist today. They took residence and established a king to rule over them. It wasn’t until their third king came into power in 1645 that they truly began to establish themselves and hone their power.

The kingdom would capture people and sell them in the Atlantic slave trade in exchange for rifles, tobacco, and alcohol. The Kingdom of Dahomey kept some captives to enslave, forcing them to work on plantations and cultivate food for its army and royalty. The Annual Customs of Dahomey would include the mass execution of enslaved people for human sacrifice.

The Kingdom of Dahomey became known for its intricate artwork and its all-woman military unit known as the Dahomey Amazons. In the mid-1800s, the kingdom began to decline with pressure from Britain to stop slave trading. During this time, King Ghezo (played by John Boyega) was in charge and against ending the lucrative business.

The Kingdom of Dahomey eventually became French Dahomey, a colony, ten years later. It transitioned to a self-governing colony, the Republic of Dahomey, with full independence in 1960. Nearly 20 years later, the area became the People’s Republic of Benin, which later simply became Benin. That is the official name today.

The truth is, all the history of the Kingdom of Dahomey is a lot to take in. Unfortunately, much of the documentation about the women warriors comes from the perspectives of white visitors and documenters, including naming them Amazons. However, they called themselves Mino, which means “our mothers” in Fon language.

As you might guess, those white visitors saw the Dahomey Amazons as “overly masculine.” The army became large in number with estimations of 6,000 women by the mid 19th-century. What I found interesting is that the women remained single, dedicating their lives to the kingdom and avoiding things associated with traditional womanhood.

Bythewood told Vanity Fair, “We didn’t want to show them as just one thing — badass women who killed,” she said. “They also laughed and loved and cried. We wanted to show their full humanity, not just the cool part that would look good in a trailer.”

They went through intense training and deadening their emotions towards death and violence. Becoming a Mino was a way for many of the women to obtain wealth, status, and influence. Viola Davis’ character Nanisca represents one of the Mino’s commanders, a woman warrior whose skill and leadership exceeds the others.

The last living Dahomey Amazon is thought to be Nawi, a main character in the film played by South African actress Thuso Mbedu. In the film, Nawi is a young recruit who comes under the guidance of Nanisca. The army had girls as young as eight years old join their ranks. So, it is possible that Nawi could have been around this age when she began to fight in battles.

The Dahomey women warriors have popped up in the entertainment world like Lovecraft Country and Black Panther. The Dora Milaje obviously drew some inspiration from these warriors. The film screening revealed that Nanisca and Nawi will fight alongside each other against enemies who enslaved their people and tried to destroy them.

This film is “based on powerful true events,” which means it will not be a documentary or story that sticks to the facts. We can expect some creative liberty taken, and that’s not necessarily a bad thing. The Kingdom of Dahomey engaged in some questionable practices that made me cringe to learn about. Although it’s important to understand that was the norm during that time period, there were still actual human beings behind all the wars. These women likely served because they wanted to protect their families or prove themselves in some way. It is also possible that they were not given a choice.

The Woman King is a great vehicle to humanize the Dahomey Amazons in a way that white male documenters did not in their observations. It will be interesting to see how this film will depict the Kingdom of Dahomey and its women warriors.

The Woman King makes its World Premiere at the Toronto International Film Festival September 9 and releases exclusively in theaters September 16.