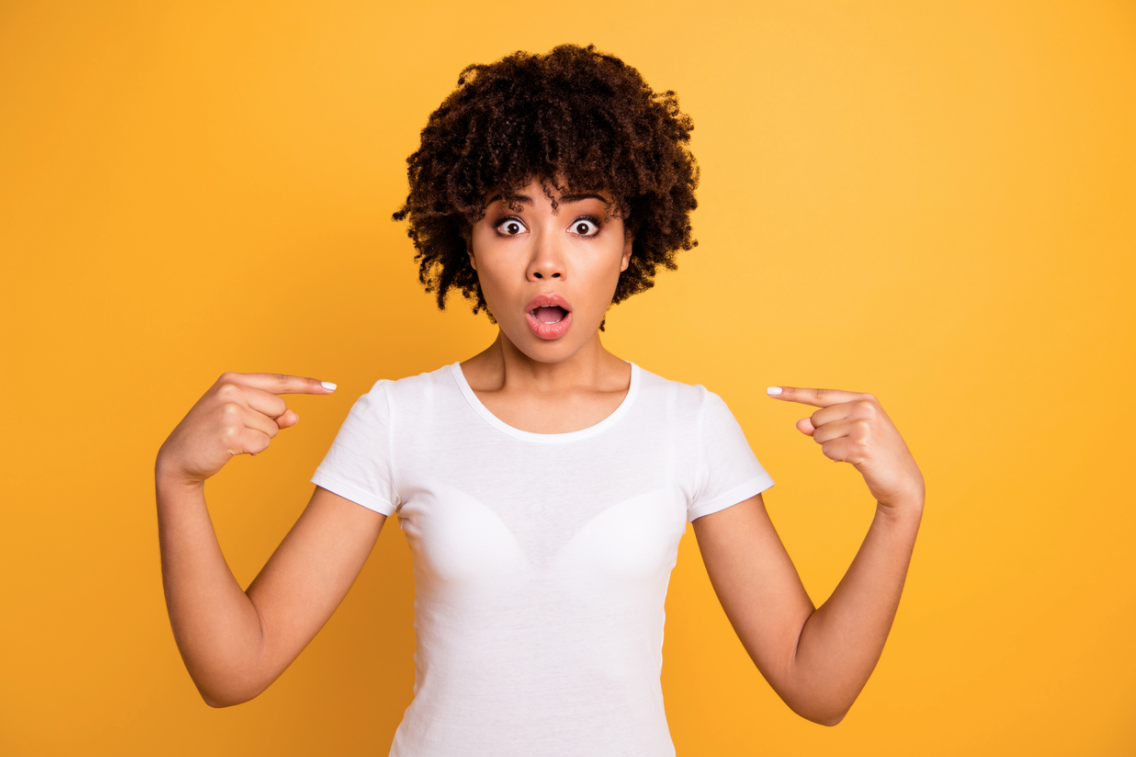 “What the heck am I doing here?”

“They are going to find out that I’m a fraud.”

These were the things I said to myself, as I walked across a stage to accept a poetry award many years ago. I had been writing and performing for years, co-hosted a radio show, and published my first book. But somewhere deep inside I felt that I didn’t measure up or even deserved to be recognized. I felt like a fraud, despite my accomplishments.

If you’ve ever felt like this, it’s actually quite common. An estimated 70% of people experience impostor feelings at some point in their lives, according to a review article published in the International Journal of Behavioral Science. Impostor syndrome affects all kinds of people from all parts of life: women, men, students, managers, executives, writers, entertainers, etc.

Impostor Syndrome was first identified in 1978 by psychologists Pauline Rose Clance and Suzanne Imes. In their paper, they theorized that women were uniquely affected by impostor syndrome. Since then, research has expanded to show that both men and women experience impostor feelings, and Clance published another paper acknowledging that impostor syndrome is not limited to just women. She also created an impostor syndrome test.

Associate Professor of Strategic Communication and Leadership Dr. Leilani Carver-Madalon, Maryville University, defines impostor syndrome as the experience of someone who “feels like a fraud, intellectually and/or professionally. People who are experiencing impostor syndrome feel like they are not good enough, like they don’t belong and/or that they are a fraud, and it is only a matter of time before they will be found out.”

Impostor feelings are a battle between your own self-perception and the way others perceive you. Even when others recognize and praise your talents, you dismiss your successes to good luck or to being in the right place at the right time. It’s difficult for you to believe you earned them on your own merits, and you’re afraid that others will eventually realize the same thing.

In 2018, my cousin and I had the opportunity to attend Michelle Obama’s Becoming book tour in Los Angeles. It was a sold-out event that we were lucky to get tickets to. It was amazing to see thousands of women, from all walks of life, gathered together to be inspired by her. Michelle Obama’s book sold more than two million copies and hit the bestseller list in just two weeks.

Yet during an appearance at a London school, when asked how she felt about being seen as a symbol of hope, she admitted she still suffers from impostor syndrome.

“It doesn’t go away, that feeling that you shouldn’t take me that seriously. I share that with you because we all have doubts in our abilities, about our power, and what that power is. If I’m giving people hope then that is a responsibility, so I have to make sure that I am accountable.”

When she said that “it doesn’t go away,” it let me know that even the most admired and successful people in the world can suffer from feeling inadequate. It made me sad to think how so many of us deal with these feelings but still manage to achieve goals. We just don’t allow ourselves to be 100% present for our own wins.

Speaking with close friends and even colleagues of mine, impostor feelings were common between us all. In my case, impostor syndrome is fueled by anxiety that already exists. I worry about things before they even have a chance to happen. So it’s easy for me to lean into the narrative of not being worthy.

For a colleague, she determined that her impostor feelings were rooted in racial discrimination at her workplace. Being the only Black woman in a leadership position, while being gaslighted and on the receiving end of various biases, plays a definite role in how she feels.

My colleague’s situation is more of when you find yourself in an environment where others fail to make room for you or imply you don’t deserve your success. In this case, it’s understandable to feel out of place and undeserving. There’s a difference between internally doubting your abilities and being made to feel unworthy of your accomplishments.

One thing that helps me overcome impostor feelings is to acknowledge my thoughts and try to put them into perspective. I feel them and acknowledge them. I ask myself if the thought is really true. I realize that I have to change what I say to myself and dismiss the things I think could happen.

We all have moments of doubt, and that’s completely normal. The key is not to let that doubt control your actions.

I remind myself that perfection is impossible so trying to achieve it won’t make me a fraud. If we begin to normalize offering ourselves the same understanding we give to others, we can maintain a healthier perspective and self-growth that feels good.