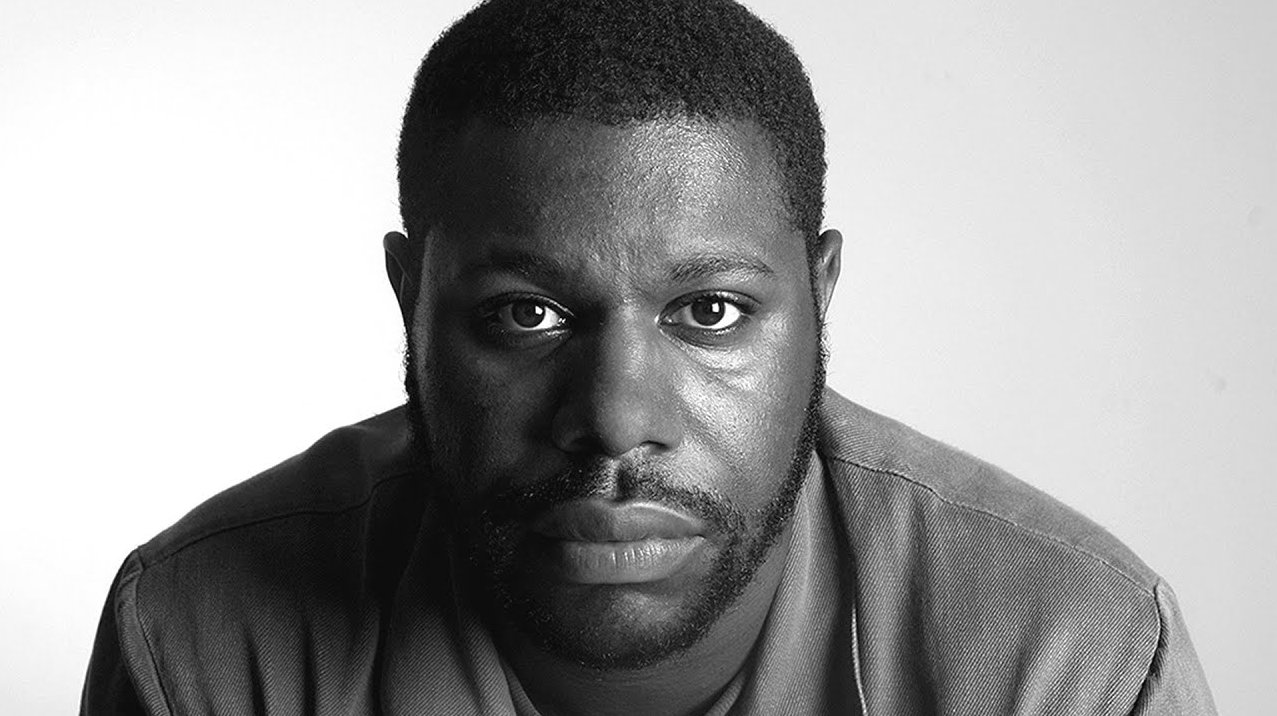 Directed by Steve McQueen and James Rogan, Uprising is a vivid and visceral three-part documentary series (comprised of three hour-long episodes) examining three events from 1981 in the UK: The New Cross Fire that killed 13 Black youths, the Black People’s Day of Action, which saw more than 20,000 people join the first organized mass protest by Black British people, and the Brixton riots.

Uprising will reveal how these three events are intertwined, and how, in the process, race relations were defined for a generation.

Black Power: A British Story of Resistance, directed by BAFTA-nominated director George Amponsah, is a searing 90-minute account of the Black Power movement in Britain. The documentary examines how the Black Power movement came into being in the UK in the late 1960s and fought back against police brutality and racism, challenging the British establishment and helping to shape a new political and cultural landscape in the UK. It features rare archival footage of Martin Luther King Jr., Malcolm X, and Stokely Carmichael’s activities in Britain, and footage of leading figures in the movement in the UK, including Altheia Jones-LeCointe, Darcus Howe, and Roy Sawh.

Subnormal: A British Scandal, directed by Lyttanya Shannon, is an hour-long documentary examining one of the biggest scandals in the history of British education, where Black children in the 1960s and ‘70s were disproportionately sent to schools for the so-called “educationally subnormal.” It explores the controversial debates on race and intelligence that led to the scandal, the devastating impact it had on the children affected and illuminates how Black parents, teachers, and activists banded together to expose the injustice and force the British educational system to change.

All three documentaries explore key themes and events depicted in Steve McQueen’s award-winning Small Axe anthology, which is currently streaming on Prime Video in the U.S. and Canada.  Each documentary features first-hand interviews with key participants in the events, many of whom are telling their stories for the first time. McQueen is an executive producer on all three documentaries alongside James Rogan, Tracey Scoffield, and Soleta Rogan.

Steve McQueen, co-director of Uprising and executive producer of the three documentaries said, “It is an honor to make Uprising with testimonials from the survivors, investigators, activists, and representatives of the machinery of state. We can only learn if we look at things through the eyes of everyone concerned; the New Cross Fire passed into history as a tragic footnote, but that event and its aftermath can now be seen as momentous events in our nation’s history.”

On Black Power: A British Story of Resistance and Subnormal: A British Scandal, McQueen added, “Looking at the past is an indication of what we have achieved today. These two documentaries show us how far we still have to travel for liberty and justice.”

James Rogan, co-director of Uprising and executive producer of the three documentaries said, “The New Cross Fire that claimed the lives of so many young people and affected many more remains one of the biggest losses of life in a house fire in modern British history. What happened, and how Britain responded to it, is a story that has been waiting to be told in depth for 40 years. In the series, survivors and the key participants will give their account of the fire, the aftermath, the impact it had on the historic events of 1981, and the profound legacy it has left behind.”